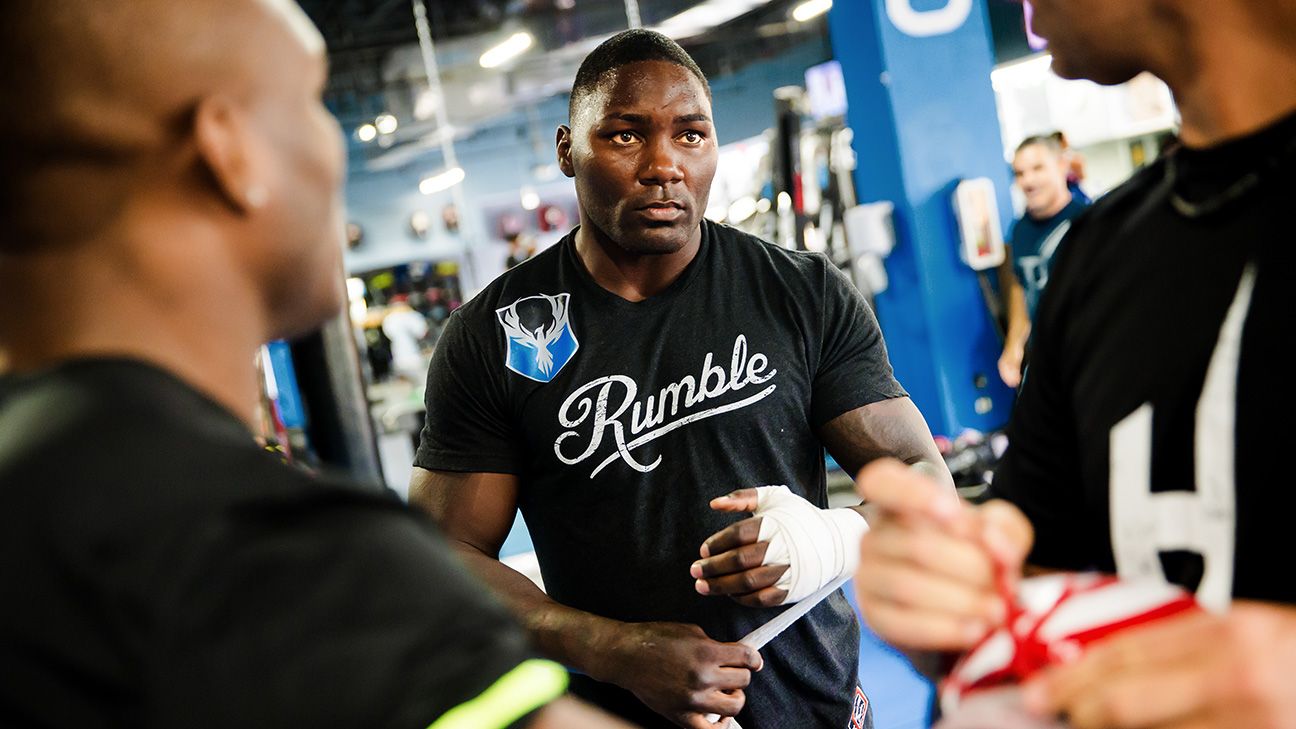 According to police records, Johnson, 37, was arrested by the New Canaan Police Department on suspected third-degree identity theft, for allegedly purchasing an airline ticket illegally with an unauthorized credit card. The alleged crime was reported on November 9, 2019. Police records show Johnson made bail and was released. He has a court date scheduled for June 8.

The police report states New Canaan PD received a complaint from a victim alleging Johnson used the credit card without permission. The card was used to purchase a roundtrip airline ticket from Fort Lauderdale, Florida, which is close to Johnson’s residence and home gym, to Newark, New Jersey.

New Canaan PD obtained a warrant for Johnson’s arrest and took him into custody on May 7 at the Mohegan Sun Casino in Uncasville, Connecticut, where Johnson knocked out Jose Augusto Azevedo in the second round. The fight was Johnson’s first appearance with Bellator MMA, and first overall since he walked away from the sport as a UFC contender in 2017.

Immediate attempts to reach Johnson and his management team were unsuccessful. Johnson has made two posts on social media since May 7. He commented on his fight in a post on May 8 and honored his grandmother on Mother’s Day on Sunday.

Johnson (23-6) is a former two-time title challenger in the UFC. He is expected to face current Bellator champion Vadim Nemkov in his next bout.