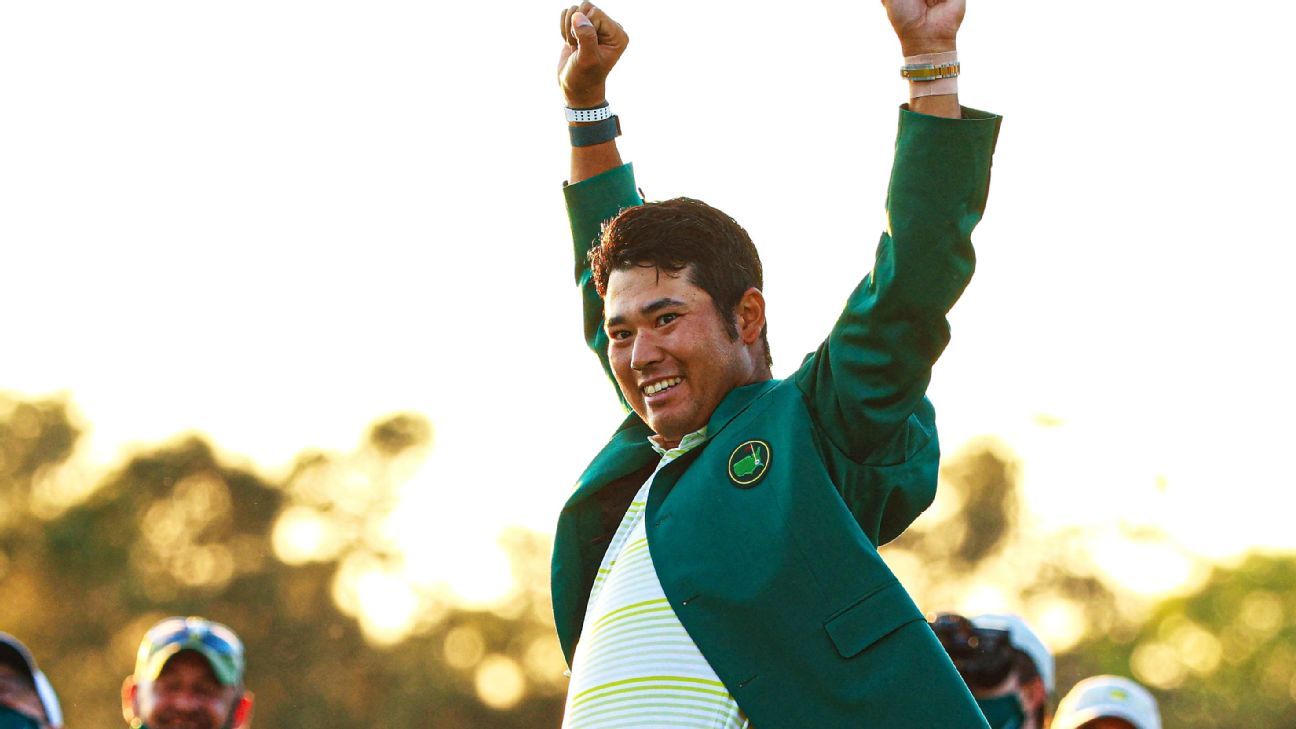 Hideki Matsuyama is making his first start since winning the Masters last month, looking to regain the form that saw him become the first male Japanese golfer to win a major championship.

There was little time for Matsuyama to work on his game as he went home to Japan immediately after his victory — and then had to quarantine for two weeks due to the coronavirus pandemic.

“After you win a tournament and you make some adjustments and you go on, but this time going back to Japan and really not picking up a club much over there, I didn’t get to practice very much at all,” Matsuyama said Tuesday through interpreter Bob Turner at the AT&T Byron Nelson outside of Dallas. “And then coming back here, really one of my goals now is just to try and find my game again and prepare for the PGA Championship next week.”

Matsuyama said he was not able to see his wife, daughter or parents until after his quarantine ended.

During the isolation, he took time to soak in the victory.

“I was able to probably read every news article and magazine and TV,” Matsuyama said. “And seeing how the Masters win was portrayed in Japan was great — really unforgettable — and that really stands out for my trip to Japan.”

Matsuyama said it was “by far” the most he had ever read about himself.

“A bit embarrassing,” Matsuyama said. “I’m not used to all that attention, but grateful that people took notice.”

Although he did not watch the entire broadcast of the Masters, Matsuyama said he did watch highlights.

“I got nervous again, just like I was playing,” he said. “It was at some points difficult to watch because I was so nervous and all those nervous memories were brought back.”

Matsuyama had a sizable lead on the back nine before bogeying three of the last four holes to hold on and win by 1 shot over Will Zalatoris.

As for the green jacket, Matsuyama brought it home to Japan and wore it twice — during a news conference and again while being honored by Prime Minister Yoshihide Suga.

“Very proud to be able to show it to my parents and family and friends,” Matsuyama said.