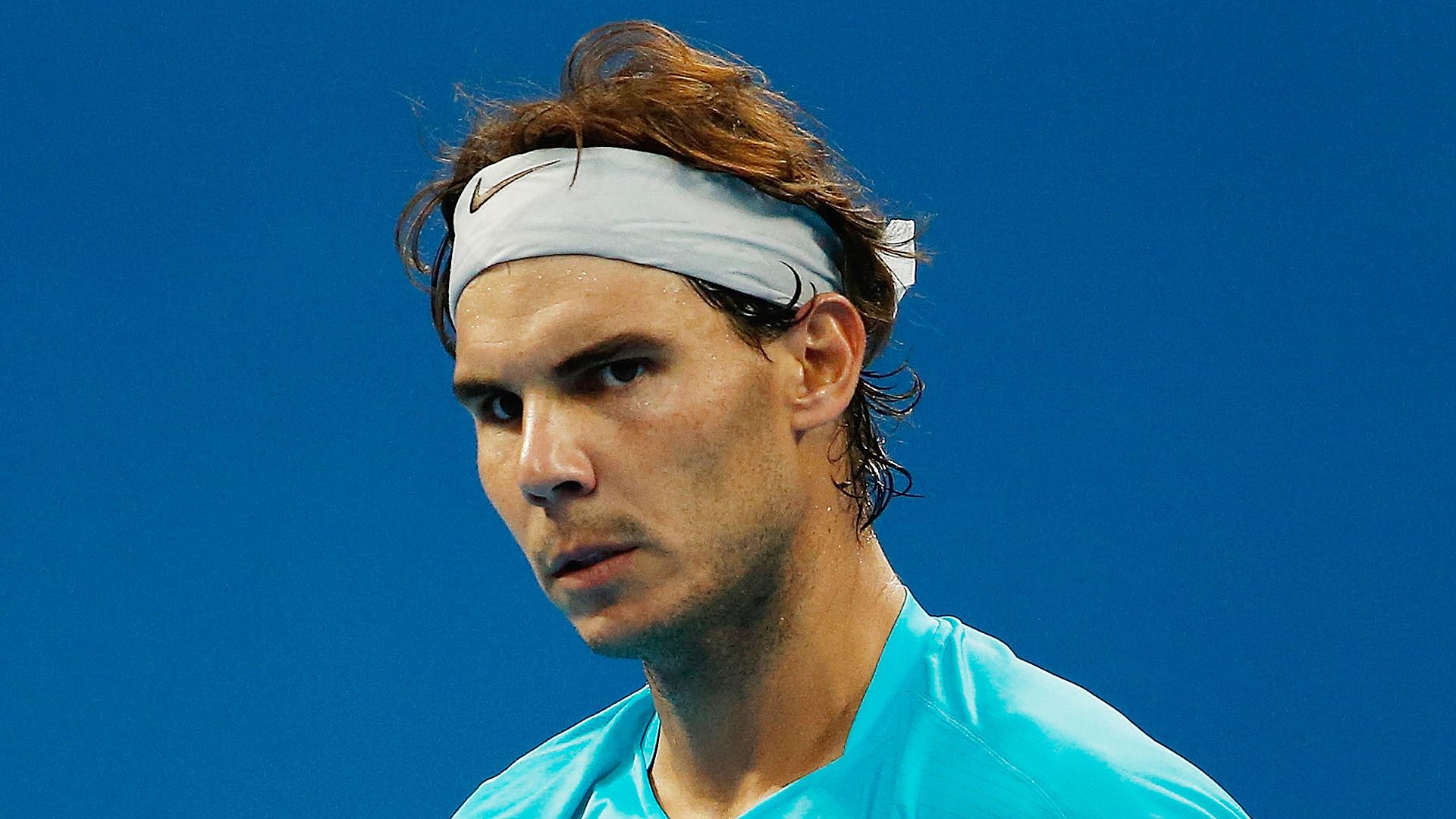 Third-ranked Nadal, in Rome for the Italian Open, said Tuesday that his status for the Tokyo Games is uncertain. “I don’t know yet. Honestly, I can’t give you a clear answer because I don’t know,” Nadal said when asked whether he would be at the rescheduled Olympics. “I don’t know my calendar.

“In a normal world, I will never see about missing Olympics, of course. Is no doubt about that. Everybody knows how important have been for me [to] always play Olympics.”

The Tokyo Olympics were postponed from 2020 because of the coronavirus pandemic.

“Under these circumstances, I don’t know. Let’s see what’s going on in the next couple of months. But I need to organize my schedule,” the 34-year-old Spanish star continued. “My schedule in a normal year, I normally know my schedule almost 100% since 1st of January ’til the end of the season.

“This year is something a little bit different, no? We need to be flexible. We need to adapt about the things that are happening.”

Nadal won the singles gold medal at the Beijing Olympics in 2008 and claimed gold in doubles five years ago at the Rio de Janeiro Olympics.

Nadal is attempting to win a 10th Italian Open to complete his buildup for a 14th French Open trophy.

He is the latest top tennis player to voice his uncertainty about the Games, which open July 23.

Four-time champion Serena Williams suggested that she won’t go to Japan if coronavirus protocols mean she can’t bring her 3-year-old daughter, and Japanese tennis players Kei Nishikori and Naomi Osaka have raised concerns about whether the Games should go ahead.

“Of course I would say I want the Olympics to happen, because I’m an athlete and that’s sort of what I’ve been waiting for my entire life,” Osaka said. “But I think that there’s so much important stuff going on, and especially the past year.”

Japan has attributed 11,000 deaths to COVID-19, better than many countries, but poor for Asia. The virus and its spreading variants are taxing Japan’s health care system with only 2% of the population vaccinated.

Public sentiment in Japan continues to run against holding the Olympics in the middle of a pandemic. Sixty to 80 percent of Japanese people in polls have said the Olympics should be canceled or postponed.

But local organizers and the International Olympic Committee insist the Games will open as planned.

‘All the Small Things’ explained: How the blink-182 song became an Avalanche tradition
Live soccer today on TV, stream game schedule and time to watch and follow in USA and Canada
16 Strappy Sandals That Are Calling Your Name This Summer
Guess Who This Crabby Kid Turned Into!
Theo and the Metamorphosis