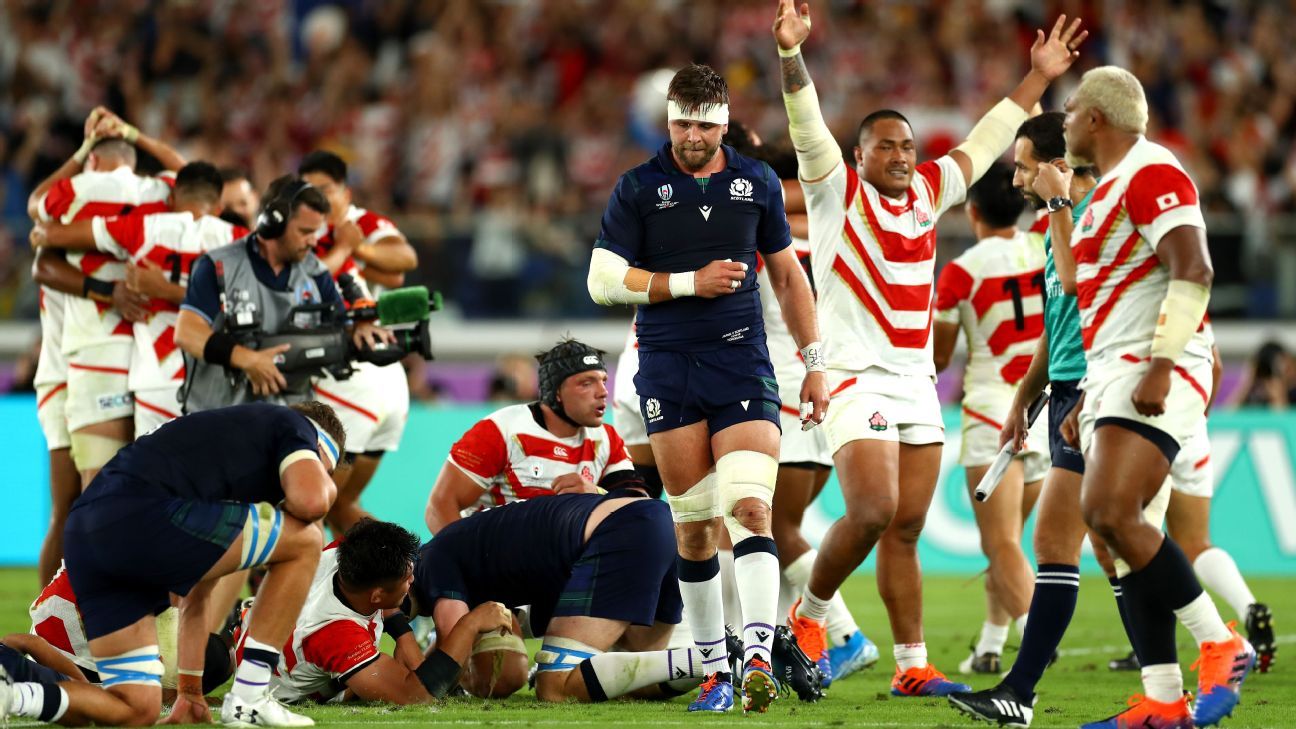 Scotland will host Japan in the final match of the autumn series at Murrayfield in November, Scottish Rugby said on Thursday.

Japan will pay two visits to Scotland this year as they are due to face the British & Irish Lions at Murrayfield on June 26, as part of the latter’s preparations for their tour to South Africa.

Gregor Townsend’s Scotland last met Japan at the 2019 World Cup, with the hosts winning 28-21 in Yokohama to reach the quarterfinals.

Having already confirmed matches with Australia and South Africa on Nov. 7 and 13 respectively, Scotland’s game with Japan on Nov. 20 will bring the curtain down on the autumn series.

Days of Our Lives Spoilers for the Week of 6-27-22: Hurricane Sami Causes Chaos
Khloe Kardashian Reveals the Best Way to Flirt With Her
Rebecca Romijn and Jerry O’Connell to Host The Real Love Boat
Kyrie Irving explains decision to stay with Nets: All-Star guard opts in to final year of contract
Who will win LIV Golf Portland? Odds, betting favorites, expert picks & more to know