Shanina Shaik was born February 11, 1991, and is an Australian model of Jamaican, Lithuanian, and Pakistani heritage.

In her debut season during the Autumn/Winter 2009 season Shaik walked over 8 shows in New York City. She opened Yeohlee and walked for other designers such as Shipley & Halmos, Abaete, Mara Hoffman, Lorick, Project Runway, Trovata, and Richie Rich. In her second season, she secured a show card for Spring/Summer 2010. Following this, she walked for designers Betsey Johnson, Catherine Malandrino, Gerlan Jeans, Nary Manivong, Rachel Antonoff, and Susan Woo. During the Autumn/Winter 2010 season, Shanina walked for Bebe by Kardashian, Emu Australia, Iodice, and Project Runway.

Shaik broke through when she was cast to walk in the 2011 Victoria’s Secret Fashion Show, making her the sixth Australian along with Miranda Kerr, Jessica Hart, Elyse Taylor, Sarah Stephens, and Abbey Lee Kershaw to star in the show. Shaik also walked for Chanel’s Pre-Fall 2012 collection at the Grand Palais in Paris.

Shaik’s successful career has allowed for her to be featured on the covers of Cosmopolitan, Cleo, Vogue India, Harper’s Bazaar Singapore, Arabia, Vietnam, and Australia. In 2019, she appeared on the May/June cover of Maxim. Let’s take a deeper look into her most fabulous outfits.

Shanina turned heads at the amfAR 22nd Cinema Against AIDS Gala in 2015, in this stunning black Phillipp Plein gown which showed off her flawless figure with see-through lace panels. Shanina channeled old-Hollywood glamour by teaming the dress with a side-swept updo and a bright-red lip. 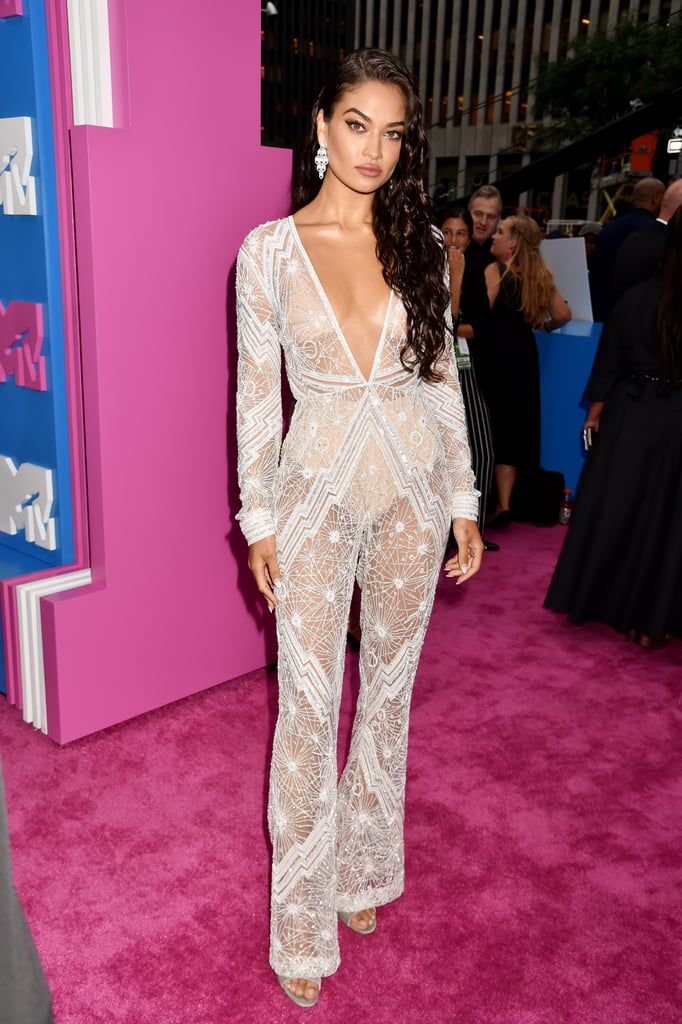 Shanina Shaik attended the premiere of ‘Sibyl’ during the 72nd Cannes Film Festival in France. She wore a sheer beaded Zuhair Murad Spring 2019 Couture gown for the event. 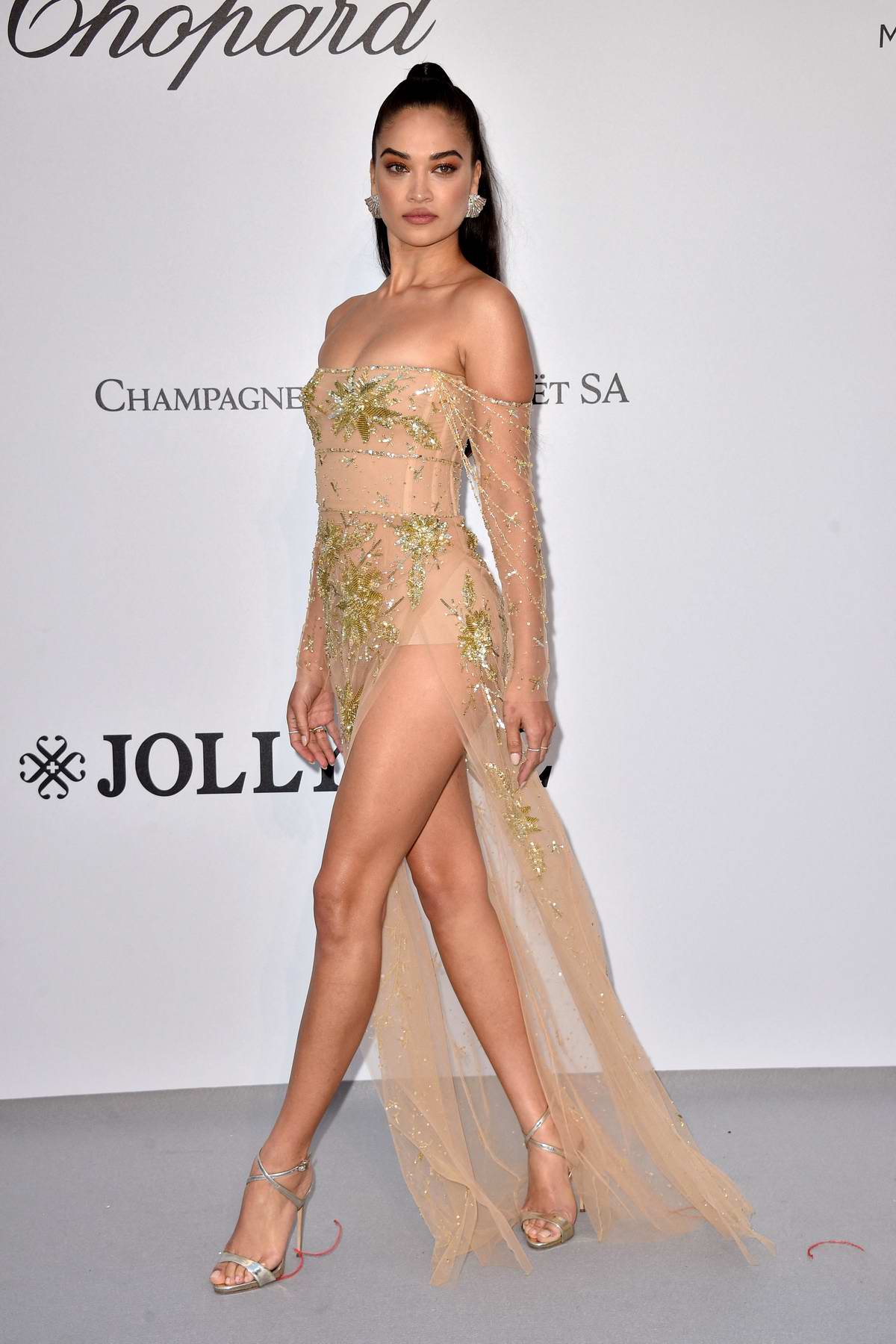 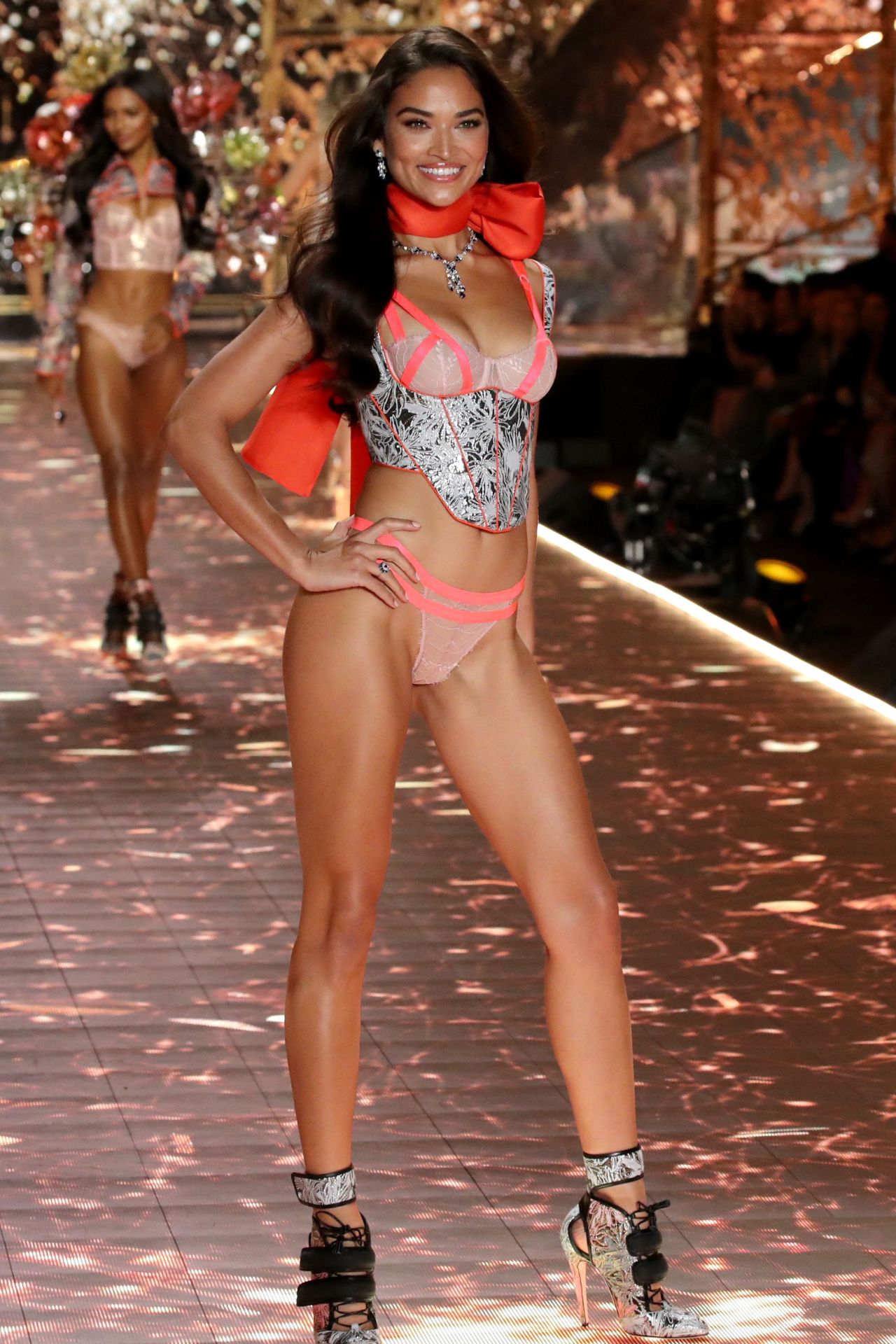