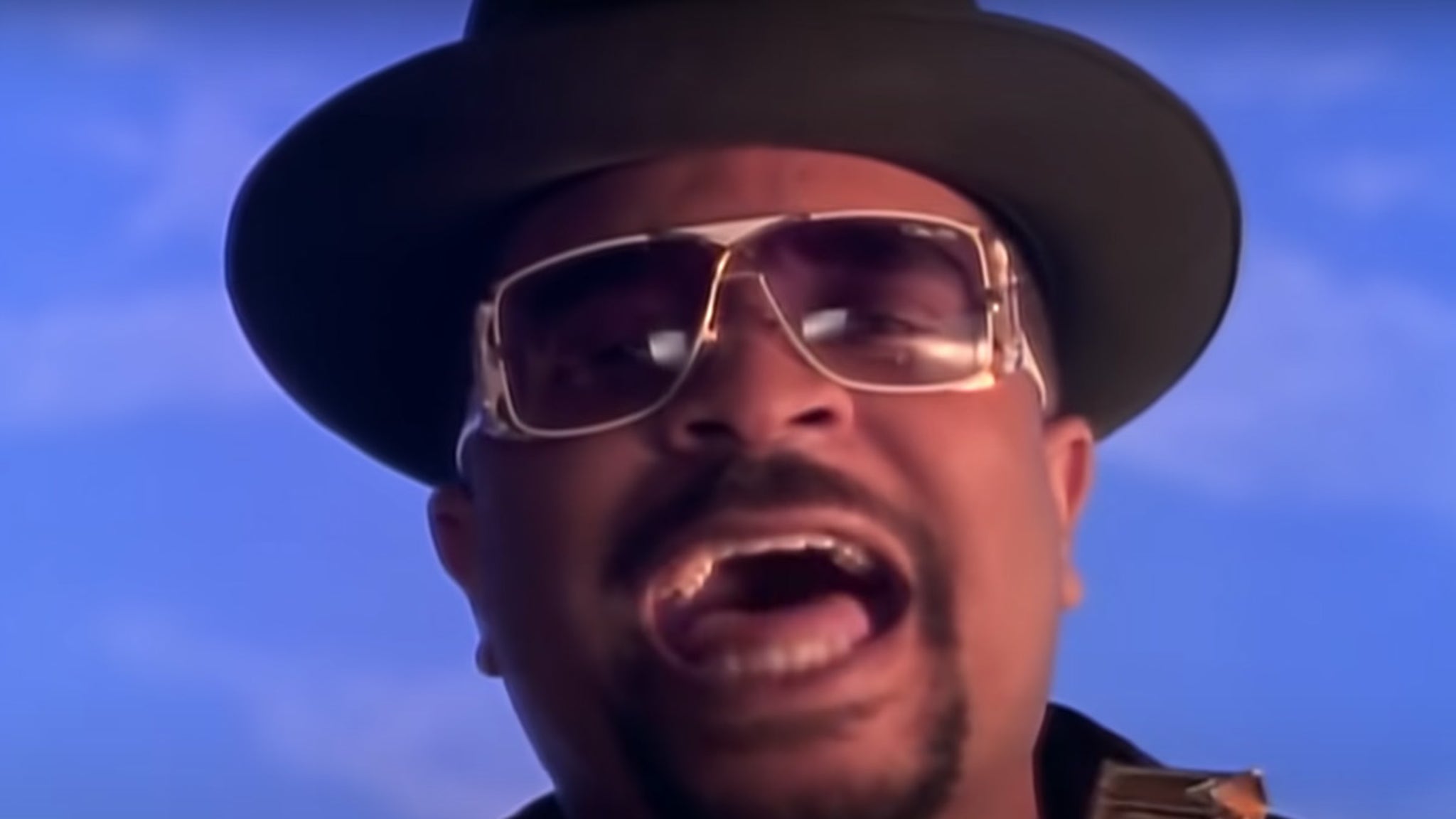 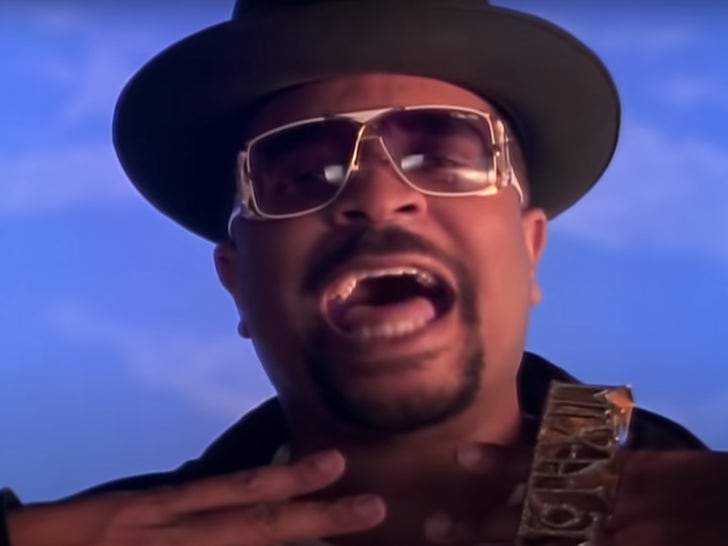 Seattle-based rapper Sir Mix-A-Lot (real name Anthony Ray) shot to worldwide fame after he released his third album “Mack Daddy” back in 1992 … which included the bass-bumping, booty-shaking and posterior-praising single “Baby Got Back.”

“Baby Got Back” was such a huge success that held the number one spot on the Billboard Hot 100 for multiple weeks and earned Sir Mix-A-Lot a Grammy for Best Rap Solo Performance.

The Sir went on to make a total of six studio albums in his music career but never reached the same success as his 1992 release.

The Ark’s Cast and Crew Gave Us the Exclusive Scoop on SYFY’s New Series
Watch The Bachelor Online: Season 27 Episode 2
The Last of Us – Long, Long Time – Review
Fire Country Season 1 Episode 13 Review: You Know Your Dragon Best
Tony Romo contract details: Why reported CBS ‘intervention’ with analyst may not mean much