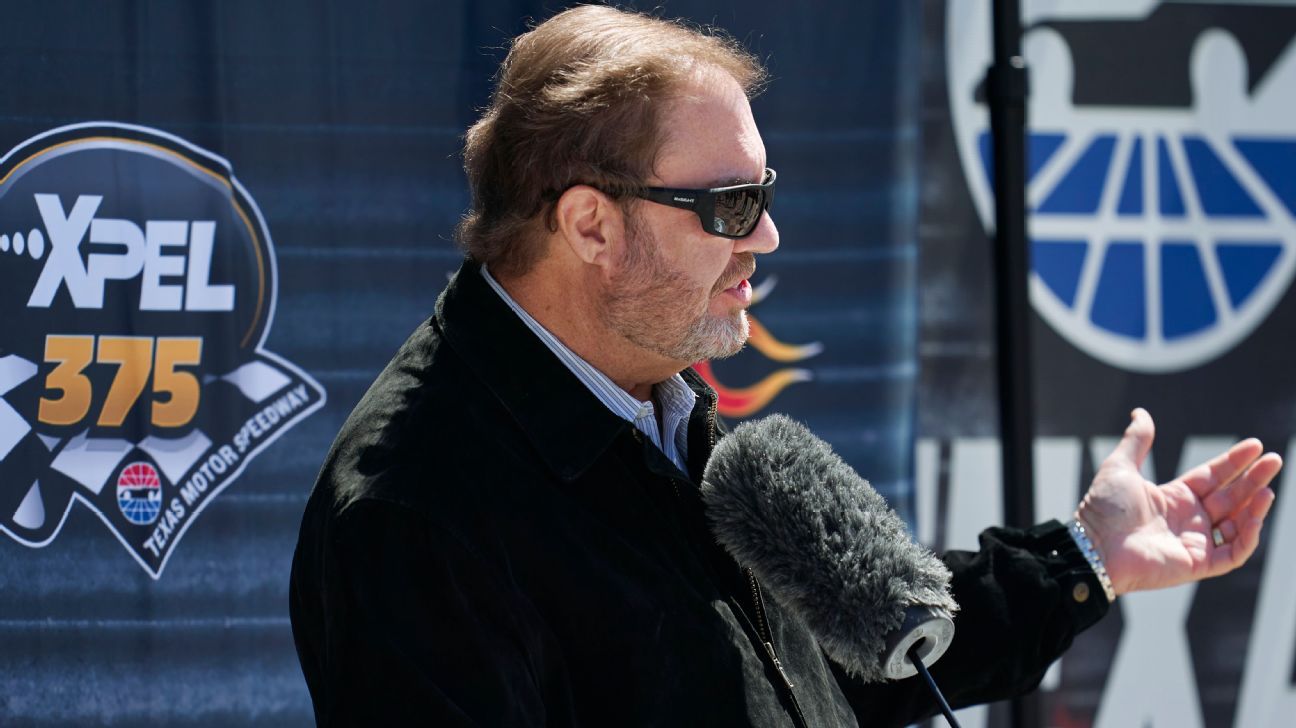 FORT WORTH, Texas — – Texas Motor Speedway president Eddie Gossage is stepping down after overseeing the track since it opened 24 years ago.

The 62-year-old Gossage said Thursday that his final event will be NASCAR’s All-Star race June 13, the first at TMS. He said that will be a full-circle moment for his 32 years working for Speedway Motorsports and Bruton Smith.

Gossage was a young public relations director at Charlotte Motor Speedway in 1992 when, during a news conference to promote the first NASCAR All-Star race to run at night, one of his stunts literally set Smith’s hair on fire. When Smith threw the giant light switch rigged by Gossage to highlight the Charlotte speedway’s new lighting system, sparks flew.

“I thought I was headed for the unemployment line for sure,” Gossage said. “But for some reason, Bruton kept me around, and it wasn’t long after that he gave me an opportunity I could have only dreamed of.”

When Smith built Texas Motor Speedway, which opened in 1997, Gossage was the track’s general manager. He added the title of TMS president in 2004, and is one of the longest-tenured employees at Speedway Motorsports.

Smith said Gossage has been a a promoter, friend and an asset to the entire industry.

“When I built Texas Motor Speedway, I had plenty of architects, accountants and attorneys, but what I really needed was promotion,” Smith said. “That’s where Eddie came in. They say ‘everything’s bigger in Texas’, and I needed a big personality in Dallas/Fort Worth. Eddie’s become a shrewd businessman over the years, but he’s remained a publicist at heart, and he never forgot what the entertainment business is about, having fun.”