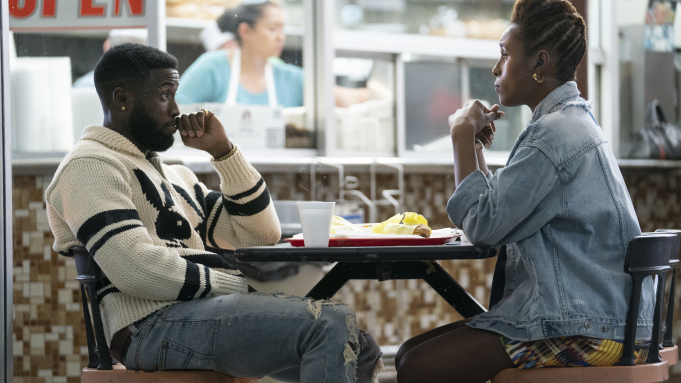 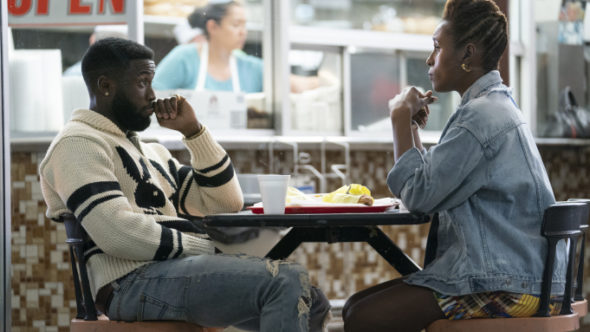 Last May, HBO renewed the Insecure TV series for a fifth season, and today, the cable channel announced that would also be the final season. Created by star Issa Rae and Larry Wilmore, Insecure follows a group of characters as they evaluate their relationships in an effort to figure out who and what comes with them in the next phase of their lives.

The fifth and final season of Insecure is scheduled to begin production later this month and is set to debut later in 2021. The fourth season finished airing in June 2020 and starred Rae, Yvonne Orji, Jay Ellis, Natasha Rothwell, Amanda Seales, and Alexander Hodge.

Here’s the announcement from HBO:

“Issa has turned insecurity into an iconic form of comedy,” said Gravitt. “The show is as incisive as it is heartfelt, and it has resonated strongly with its audience because of the deeply personal work that Issa, Prentice, Melina, the cast and the writers have put into it. This talented team has conceived a brilliant final season for INSECURE and we look forward to having many more stories to tell with this singular group of collaborators.”

The series stars Emmy®, Golden Globe and NAACP Image Award nominee Issa Rae who heads the ensemble cast, and the new season will continue to follow our favorite characters as they evaluate their relationships, both new and old, in an effort to figure out who and what comes with them in this next phase of their lives. The fifth and final season is scheduled to begin production later this month and is set to debut later this year.

INSECURE’s fourth season, which debuted on HBO last spring, was acclaimed by critics and fans alike. A.V. Club called it “by far INSECURE’s best season,” Hollywood Reporter praised the season as “funny as ever,” IndieWire hailed the series as “quietly groundbreaking” and Decider highlighted the season as “nimble and introspective.”

What do you think? Do you enjoy the Insecure TV series on HBO? Are you sorry to hear that the show is ending, that there won’t be a sixth season?