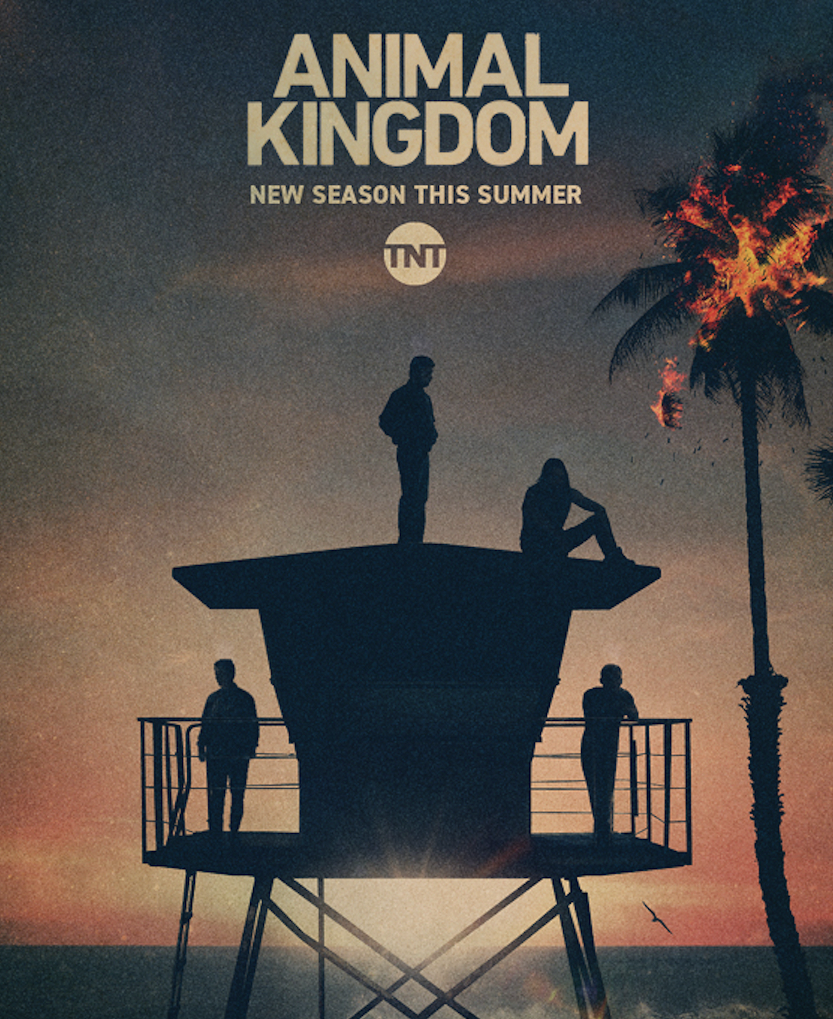 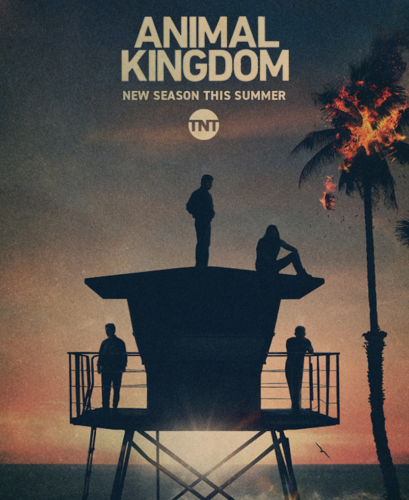 TNT has renewed the Animal Kingdom TV series, one of the cable channel’s few remaining scripted shows, for a sixth and final season. The final episodes will likely air in 2022.

Season five of Animal Kingdom will launch at some point this summer. When the drama returns, the remaining Codys will still be dealing with the fallout from the events surrounding Smurf’s death. With their kingdom without a leader, the family struggles to maintain their fragile alliance. Who will come out on top? The show stars Shawn Hatosy, Ben Robson, Jake Weary, Finn Cole, Leila George, Rigo Sanchez, and Jon Beavers.

In “Animal Kingdom” season five, Pope (Hatosy), Craig (Robson), Deran (Weary) and J (Cole) are still dealing with the fallout from the events surrounding Smurf’s death, including family members out for revenge. With their kingdom without a leader, the Codys struggle to maintain their fragile alliance, and to see which of them will come out on top. Meanwhile, they search for more information on Pamela Johnson whom Smurf made the beneficiary of her estate. And back in 1984, an increasingly volatile 29-year-old Smurf is forging her own path raising Pope and Julia and leading the charge on dangerous jobs with new and old friends.

“Animal Kingdom” is produced by John Wells Productions in association with Warner Bros. Television. Emmy® winner John Wells, Daniele Nathanson and Erin Jontow serve as executive producers on the series. “Animal Kingdom” was developed for television by Jonathan Lisco and inspired by the award-winning Australian feature film written & directed by David Michôd and produced by Liz Watts, who also serve as executive producers on the series.

About TNT
TNT, a WarnerMedia brand, is watched by more people than any other cable network and known for big, lean-forward television that gives viewers the best seat in the house for electrifying stories, dynamic characters and thrilling events. TNT is home to some of television’s most popular original series including ”Snowpiercer,” ”The Alienist: The Angel of Darkness,” “Animal Kingdom” and ”Claws.” TNT is expanding its programming to include premium unscripted with the docuseries ”ShaqLife.” TNT also presents popular shows such as ”Bones” and ”Castle,” in addition to primetime specials and sports coverage, including the NBA and NCAA Division I Men’s Basketball Championships and the professional wrestling league All Elite Wrestling (AEW), which has exploded onto the scene with “AEW Dynamite,” premiering as the night’s #1 wrestling show. Website: www.tntdrama.com

About WarnerMedia
WarnerMedia is a leading media and entertainment company that creates and distributes premium and popular content from a diverse array of talented storytellers and journalists to global audiences through its consumer brands including: HBO, Warner Bros., TNT, TBS, CNN, DC Entertainment, Wizarding World, New Line, Cartoon Network, Adult Swim, Turner Classic Movies, truTV and others. WarnerMedia is part of AT&T Inc.(NYSE:T).

What do you think? Are you looking forward to the fifth season of the Animal Kingdom TV show? Are you glad that it’s been renewed for season six? Do you think that will be the right time to end the show?