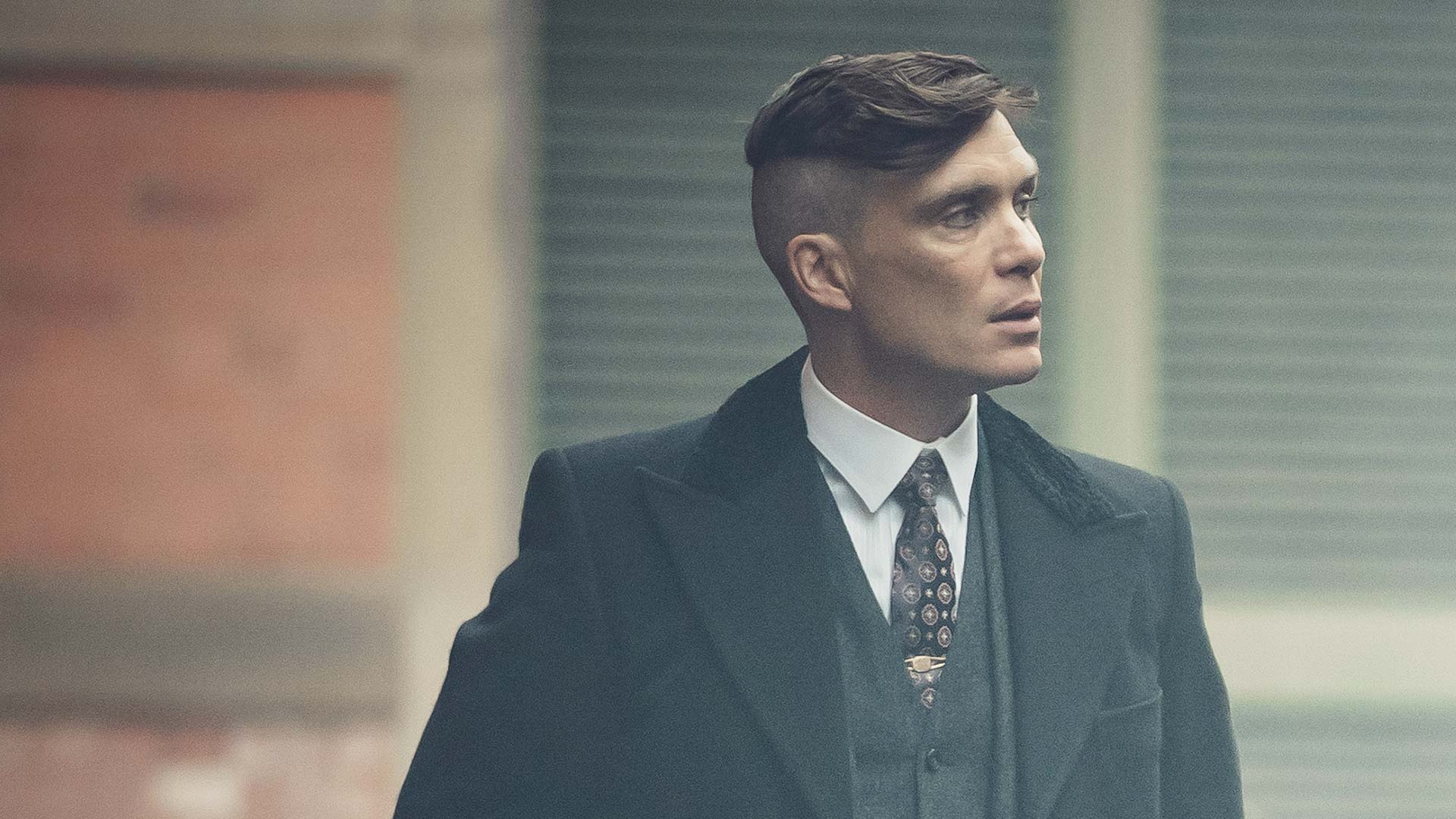 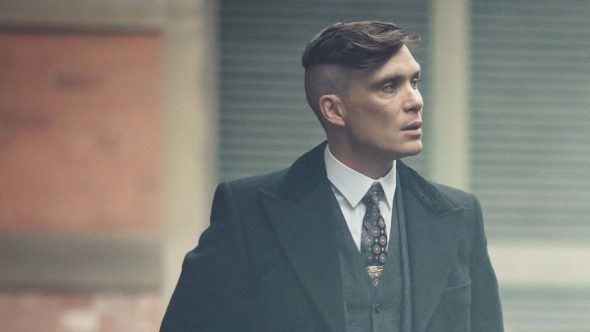 It was announced today that the cast and crew of Peaky Blinders have gotten back to work on the sixth season of the BBC One drama series (the show streams on Netflix outside of the UK). It was also revealed that this will be the final season but, according to series creator Steven Knight, the story will “continue in another form.” Knight had previously said that the show would see a seventh season. It’s unclear when season six will be released in the UK or the United States.

Here’s the announcement about season six of the Peaky Blinders TV show:

We can officially confirm that filming on the sixth, and final, series of Peaky Blinders has begun.

“Peaky is back and with a bang”, says creator and writer Steven Knight. “After the enforced production delay due to the Covid pandemic, we find the family in extreme jeopardy and the stakes have never been higher. We believe this will be the best series of all and are sure that our amazing fans will love it. While the TV series will be coming to an end, the story will continue in another form.”

Thank you to all the Peaky fans

Caryn Mandabach (executive producer) confirmed the announcement with this message to the fans: “Along with our wonderful, supportive, partners at BBC and Netflix, we have been working diligently to ensure we can get Peaky safely back into production; the safety of our cast and crew is always our priority. Thank you to all the Peaky fans who have been so unwaveringly supportive and patient. Series six marks the end of an epic story that has entranced audiences since it first started in 2013, but the world of Peaky Blinders will most definitely live on.”

Tommy Bulfin (Executive Producer for the BBC) added: “We are very excited that filming for Peaky Blinders has begun and so grateful to everyone for all their hard work to make it happen. Steve’s scripts for series six are truly remarkable and provide a fitting send-off which we are sure will delight fans.”

The Peaky Blinders production team have developed comprehensive production protocols to ensure that the series will be produced in a safe and responsible manner, and in accordance with government guidelines, during this time of global pandemic.

What do you think? Do you enjoy the Peaky Blinders TV show? Are you looking forward to watching season six? How should the story continue — in a movie, a new series or, via some other format?

Show of the Year 2022 – Readers Mega Poll
We must remember this – lessons learned from Casablanca
The Good Doctor Season 6 Episode 7 Review: Boys Don’t Cry
The Best Hydrating Winter Beauty Products to Beat Dry Skin
USD POLL : Who is your favorite character on Station 19?