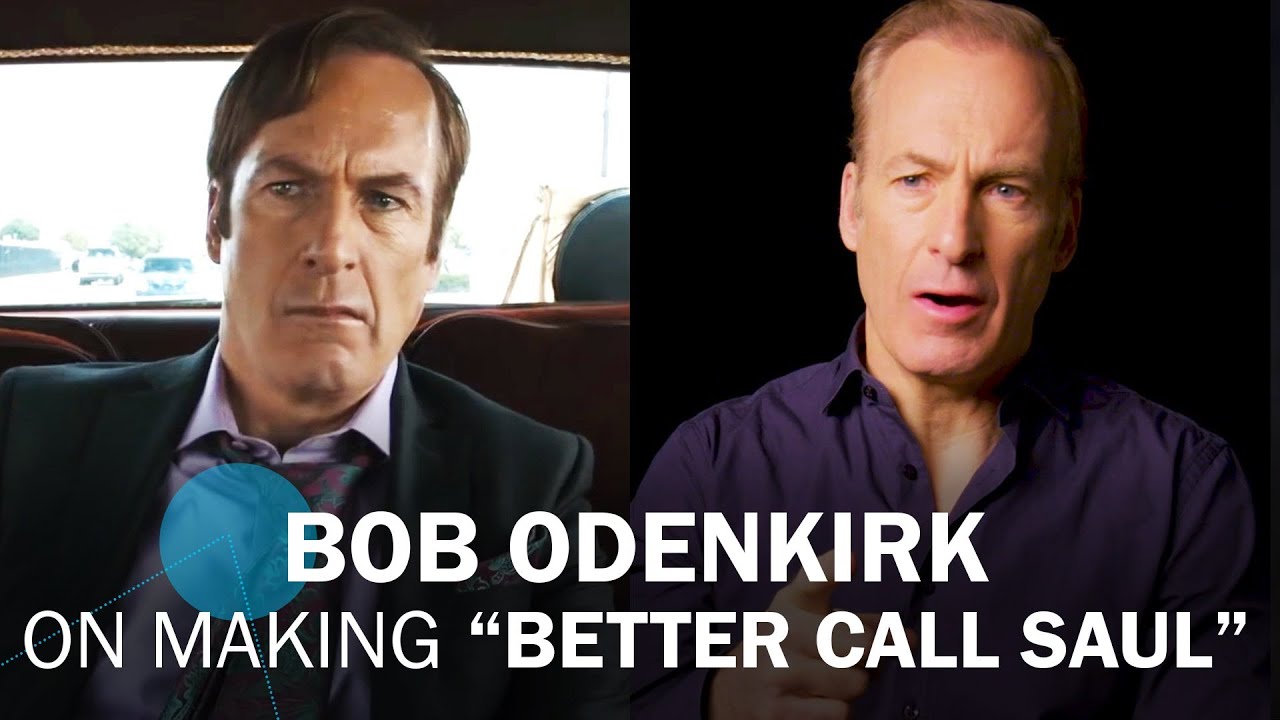 Reviews
Share on Facebook
Share on Twitter
Share on Pinterest
Share on LinkedIn
Vince Gilligan thought a Saul Goodman spinoff was a good idea almost immediately after the character’s first appearance on ‘Breaking Bad’ – the man who plays him, Bob Odenkirk, would take some more convincing. In this exclusive oral history of Goodman, alter-ego to the conman/lawyer/cellphone dealer Jimmy McGill, Odenkirk shares the story of how he got the role of Walter White’s shady lawyer on ‘Breaking Bad,’ breaks down some of Goodman’s best moments in that show, and reveals the pitch that got him to sign up for the prequel ‘Better Call Saul,’ now in its fifth Certified Fresh season. And, as he gets ready to say goodbye to the character of McGill/Saul – the AMC series will conclude after its sixth season, set to release next year – Odenkirk also spoke at length with Rotten Tomatoes about the relationship between Chuck and Jimmy, the (probably) doomed future of Jimmy and Kim, and what it’s like to play Goodman as the series races towards the events of ‘Breaking Bad.’

From original shows and celebrity interviews to Tomatometer scores, ROTTEN TOMATOES is your insider’s guide to must-see movies and TV.