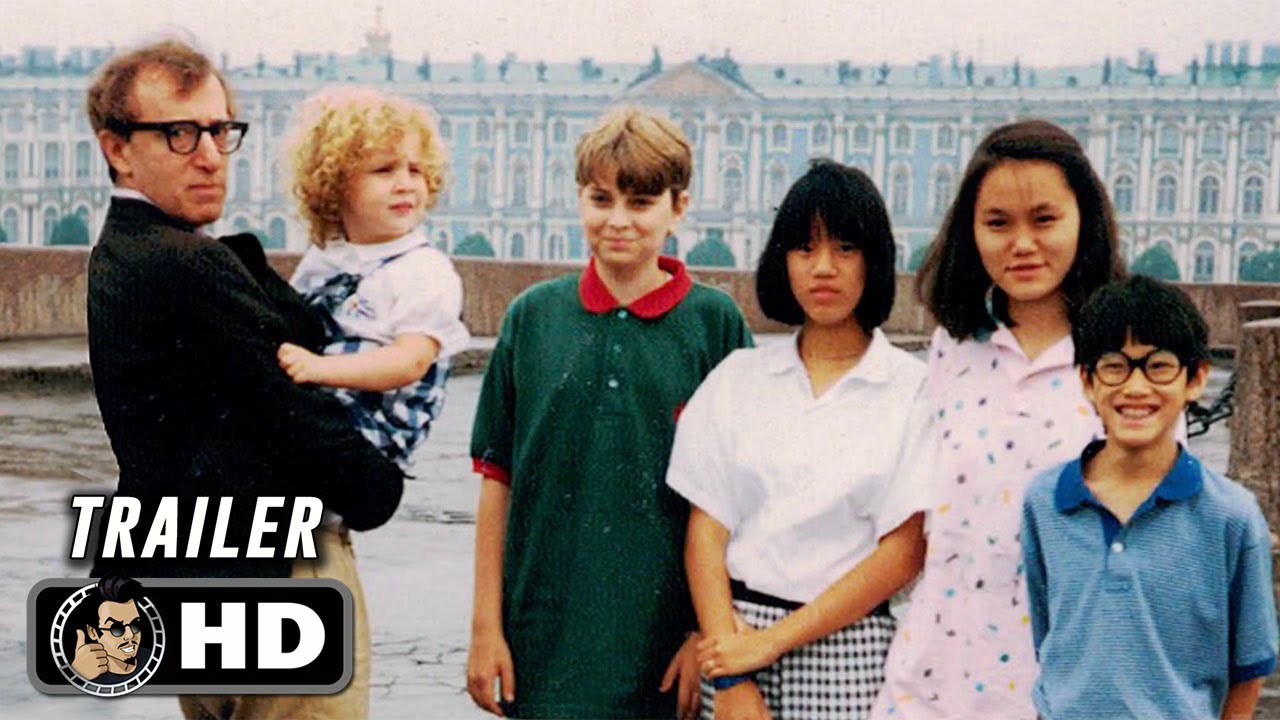 What you think you know is just the tip of the iceberg.

Allen v. Farrow, from award-winning investigative filmmakers Kirby Dick & Amy Ziering and Amy Herdy, is a four-part documentary series that goes behind decades of sensational headlines to reveal the private story of one of Hollywood’s most notorious and public scandals: the accusation of sexual abuse against Woody Allen involving Dylan, his then seven-year-old daughter with Mia Farrow; their subsequent custody trial, the revelation of Allen’s relationship with Farrow’s daughter, Soon-Yi; and the controversial aftermath in the years that followed. Once celebrated for their on and off-screen partnership, Farrow and Allen’s lives were irrevocably fractured and their sprawling family torn apart with the public disclosure of the abuse allegations and the vitriolic disputes that followed.