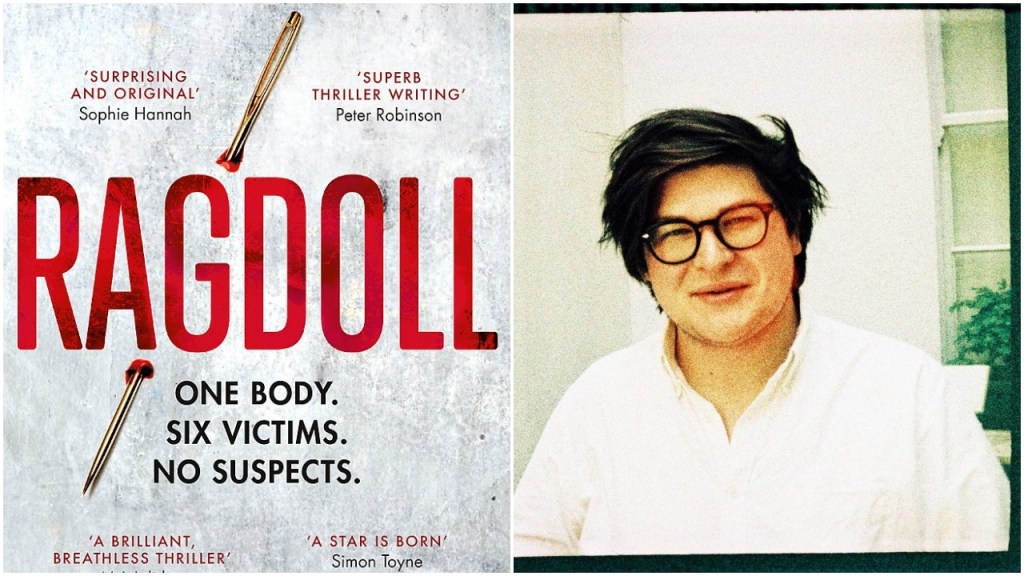 The six-part drama, described as a “modern-day Faustian thriller”, is centred around the murder of six people, whose bodies have been dismembered and sewn into the shape of one grotesque body — nicknamed the ‘Ragdoll’.

Assigned to the shocking case are DS Nathan Wolf, recently reinstated to the London Met; his best friend and boss, DI Emily Baxter; and the unit’s new recruit, DC Lake Edmunds. The ‘Ragdoll Killer’ taunts the police by sending them a list of his next victims, with Wolf’s name among them. And with those victims to protect, our heroes soon come under intense public scrutiny.

Filming will begin later this spring with a planned 2021 air date. Casting will be announced down the line.

It marks the latest British order for AMC, which has performed well with the Phoebe Waller-Bridge originated series Killing Eve and the latest original series for Alibi, which moved into commissioning with Traces and ordered The Diplomat from World Productions last summer.

Syborn said, “I hope Ragdoll will be a visually exciting, darkly funny thriller in which the personal is the political. Above all, I hope our characters can make you laugh, then break your heart.”

Woodward Gentle added, “I am so excited that we are embarking on this twisty and sophisticated piece with Freddy and the team. AMC have already proved themselves to be brilliant partners and we can’t wait to work with Alibi.”

AMC’s McDermott said, “We have enjoyed and been impressed with Sid Gentle Films during our partnership on Killing Eve, so we jumped at the opportunity to work with them again on Ragdoll. This dark yet comedic project written by the talented Freddy has the makings of a fast-paced yet cerebral thriller featuring the premium storytelling and compelling characters viewers expect from AMC.”

Collie Cousins added, “Ragdoll is a dystopian, mesmerising, wickedly funny piece of hard-boiled detective screen fiction.  It invites the audience into a timeless world of crime thriller, sending us on a rollercoaster ride with flawed, compelling Wolf, his best friend/cop partner Baxter and rookie Edmunds.  Atmospheric, they tread a maverick route to the truth in a broken world, with echoes of Raymond Chandler meets Tina Fey in their memorable banter.  Beautifully designed, with the pure evil, suspense and attention to detail of Silence of the Lambs.”