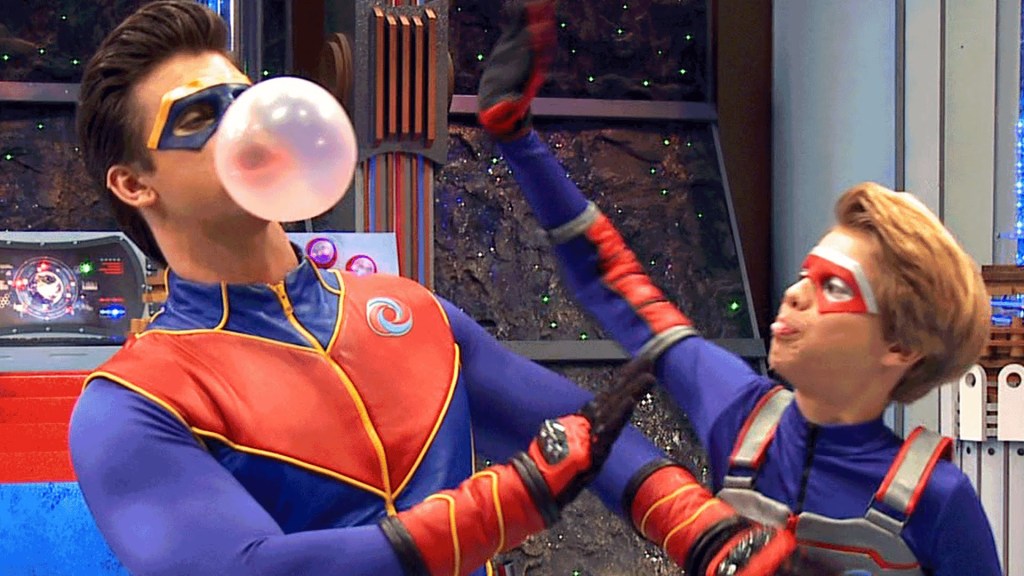 Henry Danger, a popular superhero show on Nickelodeon from 2014 to 2020, saw its first three seasons on Netflix land at No. 4 on Nielsen’s U.S. streaming rankings for January 18 to 24.

Bridgerton repeated at No. 1, collecting 1.06 billion minutes of viewing during the week, its fifth consecutive week past the 1 billion minute mark. Netflix, which again controlled all 10 spots in the rankings, has called the show its best-performing original of all time, and a second season of the Shonda Rhimes period drama is in the works.

Henry‘s strong showing, with 731 million minutes of viewing, comes just weeks before Nickelodeon parent ViacomCBS rebrands streaming service CBS All Access as Paramount+ in a high-profile streaming push. In fact, the show’s first four seasons have been available on CBS All Access, but the Netflix debut came on January 21.

Even as ViacomCBS nurtures ambitions for Paramount+, which will be showcased next week at an event for investors and press, the company has opted to sell off some streaming rights to its properties given strong pricing. Just before Viacom and CBS completed their merger in late 2019, Viacom reached a licensing deal with Netflix for a suite of Nickelodeon film and TV properties. The company has also licensed South Park and Yellowstone to HBO Max and Peacock, respectively, as well as selling film titles like Coming to America 2 and The Lovebirds to streaming services due to Covid-19 theater closures. Schitt’s Creek, whose run on ViacomCBS-owned Pop TV was crowned by a milestone Emmy sweep last year, reached the attention of voters and viewers in large part due to its presence on Netflix.

Some Wall Street analysts have questioned the company’s approach to licensing, given that Disney and, to a lesser extent, NBCUniversal and WarnerMedia have reclaimed or withheld rights to some titles for their own streaming purposes. But ViacomCBS management has held firm with its assertions that decisions are reached with financial rigor and through a multi-step evaluation process. In many instances, they point out, as with Nickelodeon or South Park, significant rights remain with ViacomCBS even as others are licensed to third parties.

Nielsen measures only viewing via TV sets, meaning mobile streaming is not counted. The figures are reported after a weeks-long delay, by arrangement with the group of services being measured, which at this point includes only Netflix, Amazon Prime Video, Hulu and Disney+.

Here is the top 10 for the week, with the number of episodes and total minutes of viewing:

Daddy’s Girl, Veruca, in Willy Wonka — ‘Memba Her?!
Billie Eilish’s Style Evolution Centers on Individuality
The BFI’s new Film on Film Festival is a celluloid fetishist’s dream
Channel Your Inner Coastal Grandma With These 10 Linen Pants
Get a Preview of the Top 20 Deals From 2022’s Nordstrom Anniversary Sale