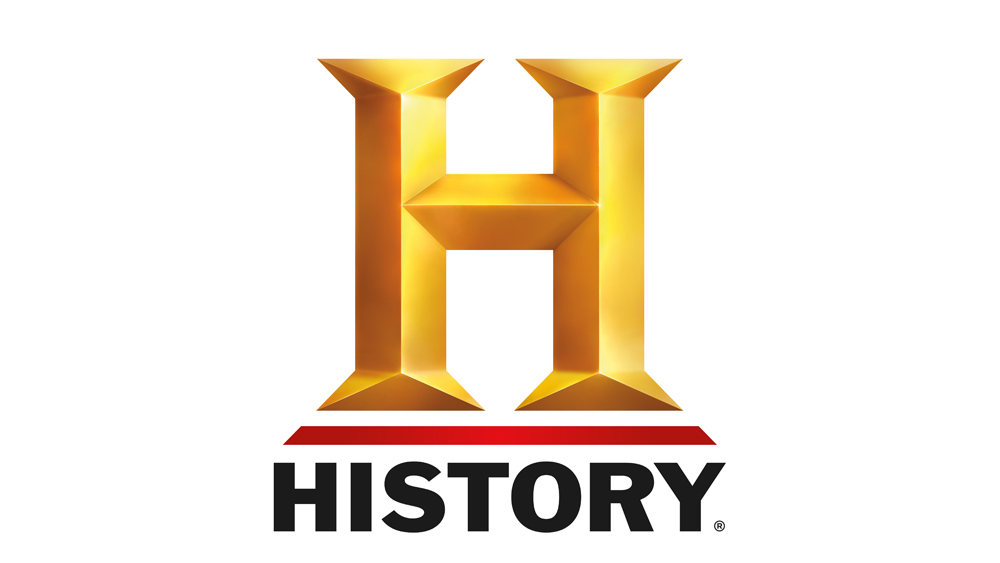 Directed by Nelson (Freedom Riders) and Williams (Two Towns of Jasper) and executive produced by Westbrook, the two-hour docu was initially titled Tulsa Burning: The 1921 Race Massacre and was announced in June 2020, days after the 99th anniversary of the Tulsa race massacre, one of worst acts of racial violence in American history, in which mobs of white residents attacked and ultimately destroyed the Greenwood District in Tulsa, OK, at that time the wealthiest black community in the United States, known as “Black Wall Street”. The project is slated to air in the spring on The History Channel timed with the 100th anniversary of the massacre in Tulsa.

The docu will take an in-depth, sobering look at the events of a century ago and how the impact is still being felt today. It will focus on a specific period, from the birth of Black Wall Street to its downfall over the course of two bloody days, and finally the fallout and reconstruction. It will also incorporate rare archival footage and imagery from the time, as well as weave in present-day stories and interviews from historians from organizations including the Tulsa Historical Society & Museum, the John Hope Franklin Center for Reconciliation, the Tulsa Race Massacre Centennial Commission, and the Historic Vernon AME Church, among others. The events may have happened decades ago, but they still speak truth to today’s Black Lives Matter movement and the country’s fight for social justice.

“The Tulsa Race Massacre was not something I was taught about in school or in any of my history books,” said Westbrook. “It was only after spending 11 years in Oklahoma that I learned of this deeply troubling and heartbreaking event. This is one of many overlooked stories of African Americans in this country that deserves to be told. These are the stories we must honor and amplify so we can learn from the past and create a better future.”

Nelson added, “The horrific story of the burning of Black Wall Street has long haunted me. While I was able to touch on the Tulsa Race Massacre in a short segment in an earlier film, I knew this story needed a much deeper treatment.”

The director expressed his gratitude to Williams who he partnered with on Tell Them We Are Rising as well as Westrook, Blackfin and The History Channel. He continued, “Together we are aiming to restore Tulsa, Oklahoma and the fateful events surrounding the 1921 massacre of its Black residents to their rightful place in American history.”

Eli Lehrer, Executive Vice President and Head of Programming for The History Channel said, “Nearly 100 years later, the emotions from the Tulsa Race Massacre are still embedded in the fabric of our society and this poignant piece of our history is sadly relevant now more than ever, as racially charged events unfold before us during our present history. I am honored to partner with Russell, Stanley and Marco to tell this harrowing story with an authenticity and dignity only they can bring.”

To bring further awareness and education to the massacre, The History Channel will join the Russell Westbrook Why Not? Foundation, Endeavor, RedFlight Innovation and Values Partnerships to create an educational and experiential campaign focused on the legacy of Tulsa’s Black Wall Street. It will provide historical context while encouraging young people nationwide to pursue avenues of innovation and entrepreneurship. The initiative will communicate the importance of investing in Black communities, with an emphasis on youth – connecting the docuseries to the need for progress and development now.

This is not the only project that will put the spotlight and amplify the seldom-told story of the Tulsa massacre. In October 2020, CNN Films announced they are boarding Dreamland: The Rise and Fall of Black Wall Street which comes from from LeBron James and Maverick Carter’s SpringHill Entertainment. The docu will also be released this year, timed with the  horrific event’s 100th anniversary.