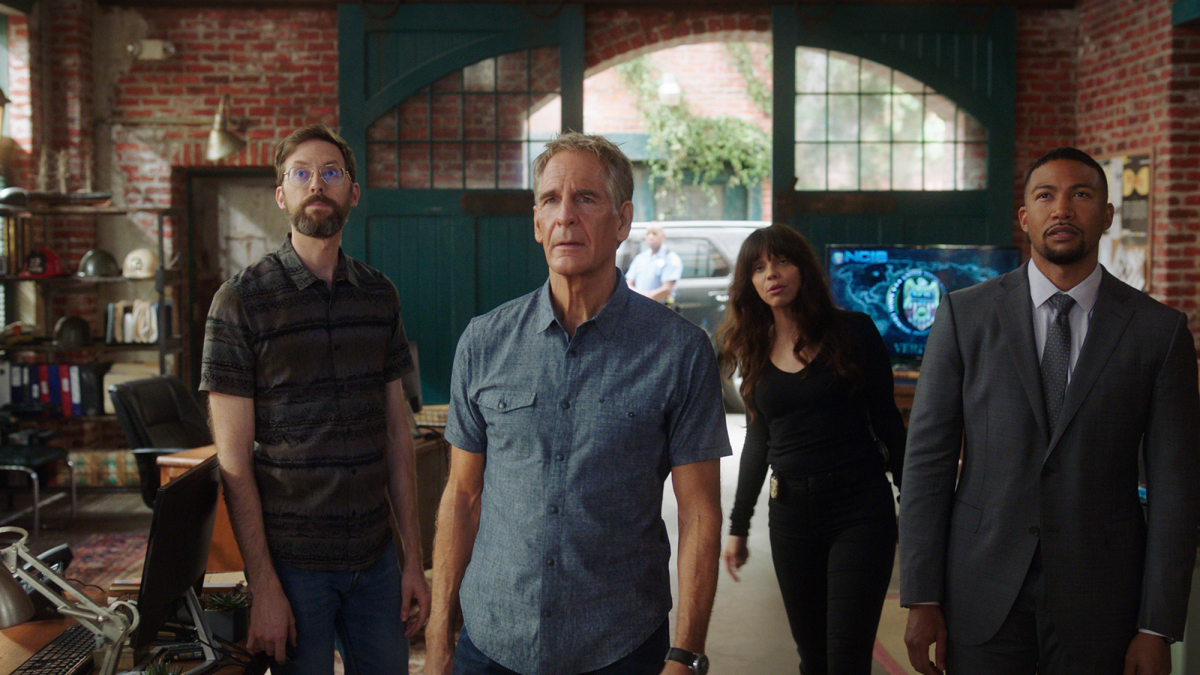 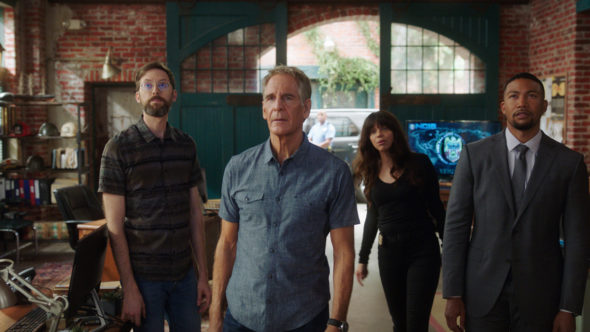 CBS won’t be back to The Big Easy for the 2021-22 television season. The network has decided to cancel the NCIS: New Orleans TV series and end it with the current seventh year.

Airing on Sunday nights, the seventh season of NCIS: New Orleans averages a 0.51 rating in the 18-49 demographic and 4.84 million viewers. Compared to season six, that’s down by 22% in the demo and down by 24% in viewership. Eight episodes have aired thus far.

Of the series coming to a close, Deadline reports that Bakula said, “Sad to end our love affair with this phenomenal city but so grateful for all the friends we made along the way… I will miss the music. Big thank you to CBS for seven years.”

“It has been our sincere pleasure and honor to work on this show and with this incredible cast and crew for over 150 episodes,” said executive producers and showrunners Jan Nash and Christopher Silber. “As disappointed as we are to see NOLA end, we couldn’t be prouder of the work we’ve done and are grateful to the spectacular and resilient Crescent City that embraced us for seven wonderful years.”

It was also announced today that CBS’ Mom sitcom is also ending this season. It’s also been reported that the network is considering a new NCIS spin-off set in Hawaii.

What do you think? Do you like the NCIS: New Orleans TV series? Are you disappointed that it’s been cancelled and wasn’t renewed for an eighth season?