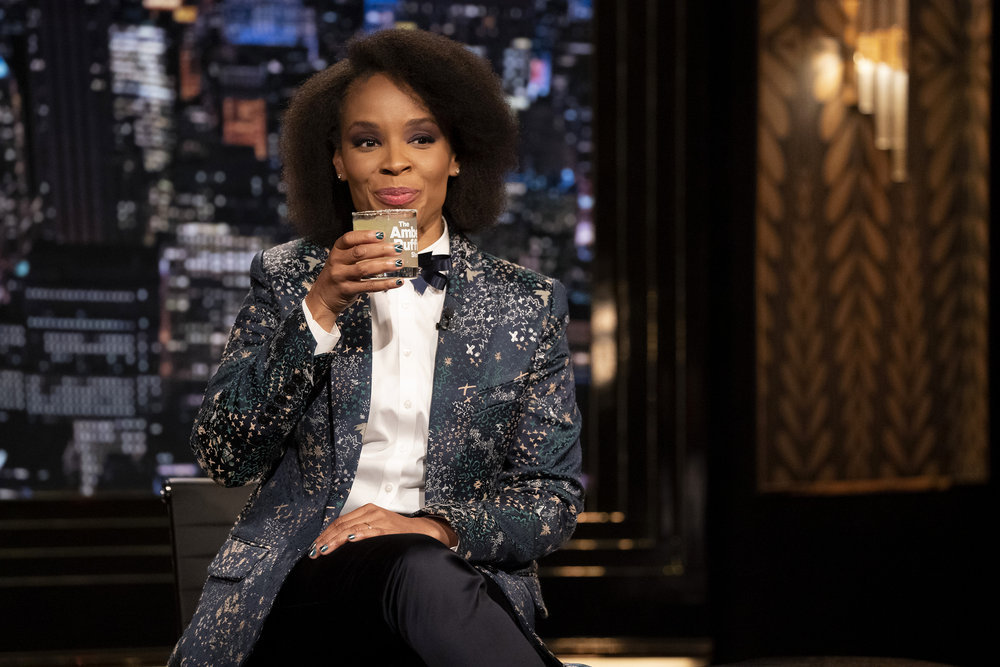 Amber Ruffin is getting a linear bow for her Peacock late-night show.

The Amber Ruffin Show will air in a 1:30am slot on NBC on Friday February 26 and March 5. It will take the slot of repeats of A Little Late with Lilly Singh, which does not generally air on Friday nights.

The move is a boon for the nascent late-night show, giving it a chance to find new viewers on the linear network.

It’s the second bit of good news today for Ruffin, who is also a writer and performer on Late Night with Seth Meyers, after the Television Academy reversed course and changed its plan to merge the late-night and sketch categories at this year’s Emmys. That move at least gives Ruffin a chance to break into the awards conversation, something that would have been much trickier if she was also competing with shows such as Saturday Night Live and A Black Lady Sketch Show.

Deadline revealed in December that The Amber Ruffin Show, which was recently nominated for a WGA Award, had been handed an additional ten episodes with four more episodes to go as part of that order.

The comedy variety series films at 30 Rock’s Studio 8G, currently without an audience, with only Ruffin’s friend and announcer Tarik Davis for on-stage support.

It is a mix of silly sketches and Trump takedowns with Ruffin, who was the first African American female to write for a late-night network talk show, calling it “loud” and “silly”.