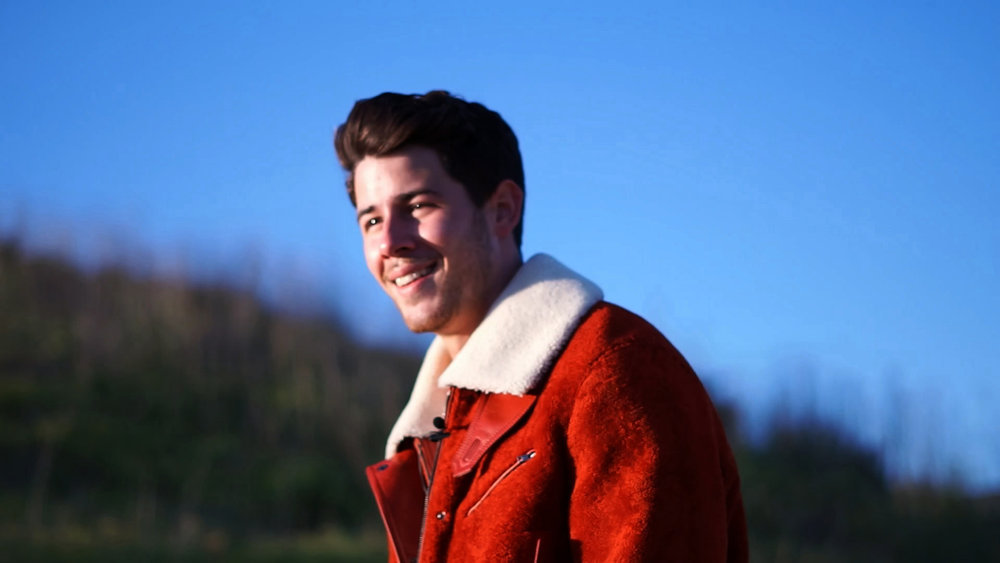 Nick Jonas is to make his Saturday Night Live hosting debut next week and will also perform as the musical guest.

The Voice coach will perform double duty on the NBC on Saturday February 27.

Although he has never hosted before, Jonas has performed, including as a solo artist in 2016 and alongside his brothers, most recently in 2019. It marks the fifth consecutive show for SNL, which has Bridgerton’s Regé-Jean Page as host tonight alongside musical guest Bad Bunny.

Jonas will perform his new single Spaceman, which is released February 25 and his appearance comes ahead of the latest season of The Voice, which returns March 1. He will also be seen on screen in Lionsgate film Chaos Walking, which comes out March 5.

Saturday Night Live is produced in association with Broadway Video. The creator and executive producer is Lorne Michaels.