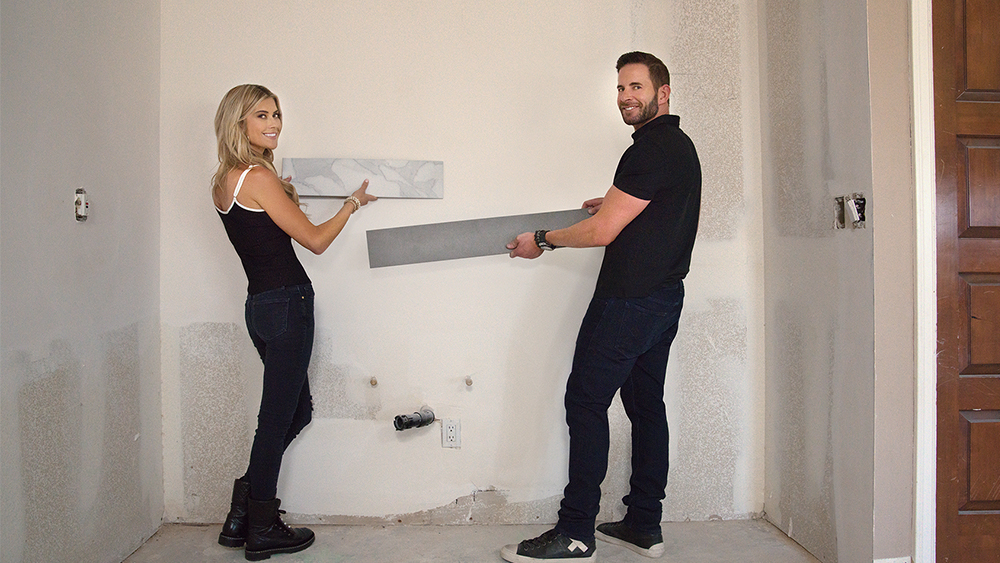 Discovery’s self-described “experiments” with programming on nascent streaming service Discovery+ are one reason why it has quickly reached almost 12 million direct-to-consumer subscribers.

The company released the streaming totals — of which Discovery+ makes up the bulk — as part of its fourth-quarter earnings report. Discovery+ launched January 4 in the U.S. and the $5-a-month, “ad-lite” service is in the process of rolling out globally. Several major Discovery franchises on networks like TLC and HGTV have had new iterations premiere in streaming, not linear. A co-venture with the BBC yielded the David Attenborough-narrated A Perfect Planet.

Like other traditional media companies still collecting hefty fees from pay-TV operators, Discovery has to walk a fine line in feeding Discovery+ while also maintaining fresh programming for traditional networks. Asked about that balance on the company’s quarterly earnings call with analysts, CEO David Zaslav said, “We are just experimenting, we’re moving some — we’re moving things around. But we still have a full commitment to the existing bundle. We are the bundle. I mean, it’s basically news, sports and us.”

As to the prospect of shifting more originals to streaming, Zaslav and other executives on the call stressed the 55,000-hour streaming library and a less hit-driven mentality than that of other subscription streaming players. “Top shows that are trending,” Zaslav estimated, “represent less than 10% of what people are watching.”

Dish Network chairman Charlie Ergen, who led Dish’s quarterly earnings call a few hours after Discovery’s, is keeping a close eye on the rollout of Discovery+. Ergen has long been known for his bare-knuckled dealings with programmers and willingness to drop networks he doesn’t consider worth paying for (including HBO, which has been dark on Dish for more than two years, as Ergen noted on the call.)

“Discovery’s got great content and we’ve been in a long-term relationship with them,” Ergen said. “But obviously, to the extent you can get it on an à la carte basis, it’ll affect future negotiations. A lot of our customers don’t watch Discovery. Should we burden every customer with Discovery if they can get it somewhere else? … It’s just economics. It’s not rocket science.”

Asked by Morgan Stanley’s Ben Swinburne about whether he feels “optimistic or comfortable putting your best IP on D-to-C versus linear,” Zaslav replied, “I wouldn’t say, ‘best.’ I would say, ‘different.’”

The traditional network business continues to be central to Discovery’s strategic thinking, he emphasized. “It’s still a great model,” he said. “And we think it’s going to go on for quite some time. It’s also a terrific feeder. So, the people that are watching our cable channels are buying the [streaming] product.”

Discovery has learned a lot from its initial weeks in the streaming game, Zaslav said. Based on initial customer feedback, he explained, Discovery+ “is a service that people could watch sort of in two ways. One is, while they are cooking, they can — we added a feature where you can — almost like a synthetic channel, where if you love Fixer Upper and you love the Property Brothers and you love Guy Fieri, you can just put that into the app. And that’s what’ll run all day long. And so, on the one hand, you may really want to watch the Attenborough or this great crime documentary or Ina Garten is doing a great show with Melissa McCarthy.”

On many subscription streaming outlets, he said, programming is “there for intention, where you have a full-on focused intent to view.” Discovery has some of those titles, he said, “but we also have this ability to be a companion.” The latter function, he said, is crucial to fortifying relationships with advertisers, about 100 of which have already bought time on Discovery+.