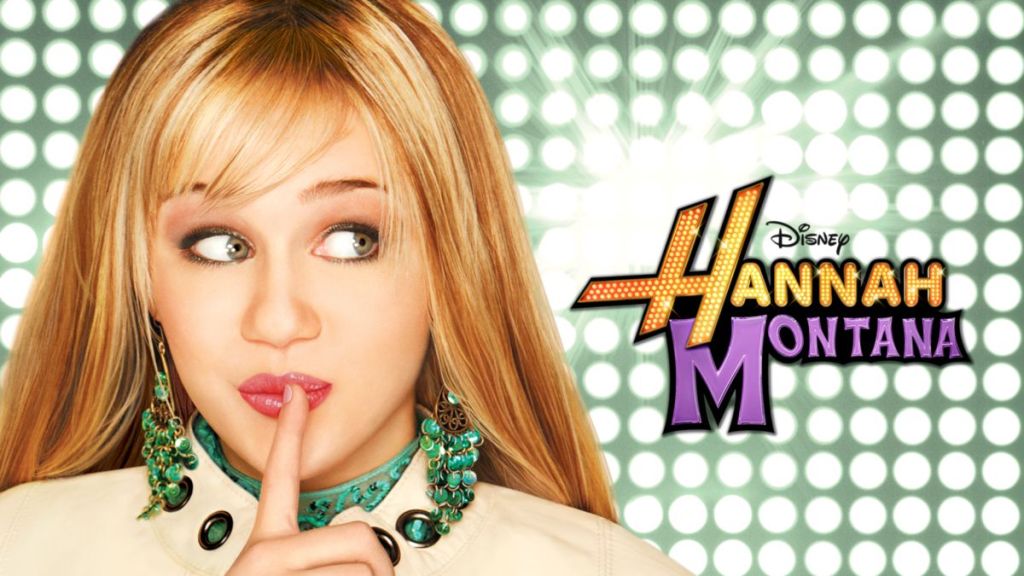 The show, which follows the adventures of American girl Lucy Cole who moves to Rome with her father, will be shot on location in the city by Superprod’s newly-acquired Italian production company Red Monk Studio.

Doug Schwalbe, a former senior vice president of co-production at DreamWorks and HBO, developed the series with Poryes. Schwalbe serves as executive producer, while Poryes is the showrunner. Superprod’s Superights distributes internationally.

Poryes, who also co-created That’s So Raven, said: “I am way jazzed by the opportunity to create a series with all that is Rome as the backdrop and, indeed, as a character. A 13-year-old American girl having to move to this iconic city and adjust to new friends, new family, new culture and a whole new way of living life, while maintaining old friends thru social media, gives me the fun chance to explore her unique situation while always grounding everything she experiences in the universal emotional truths of being a young teen.”

Superprod’s recent productions include animation feature film White Fang, which was selected at Sundance and acquired by Netflix in a number of territories, as well as television series Pat the Dog and Lassie. Superprod is producing several series for Netflix at its Paris and Angoulême-based Superprod Studios, including Spirit Rangers and Ghee Happy.