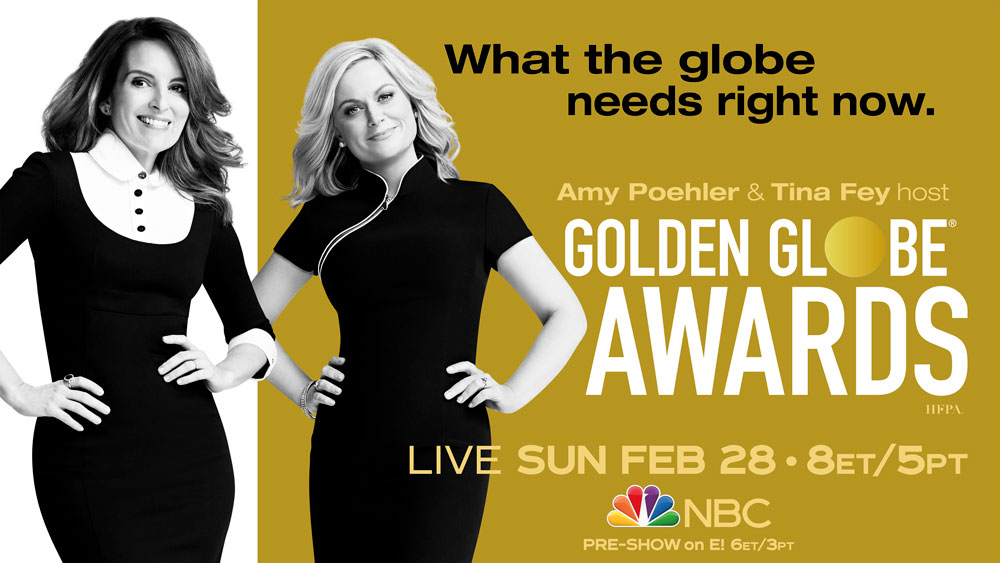 Awards season kicks into high gear with the 78th annual Golden Globes on Sunday, and NBC and E! have firmed their plans for pre- and postshow programs.

NBC will carry the trophy show live starting at 5 p.m. PT/8 p.m. ET from the Beverly Hilton in Los Angeles and Rockefeller Center’s Rainbow Room in Manhattan. Before that, NBC’s will air Golden Globes Pre-Show at 4 p.m. PT/7 ET, while Live from E!: Golden Globes will begin an hour earlier on the cable net.

After the Globes ceremony wraps at 8 p.m. PT/11 p.m. ET, pop culture experts Rocsi Diaz, Naz Perez and iHeart Media’s Tanya Rad break down the major highlights of the night, including the surprise wins and snubs and the most buzzworthy speeches during Live From E!: Golden Globes After Party.

Jane Lynch and Susan Kelechi Watson will host Golden Globes Pre-Show, featuring live interviews with a nominees as stars from around the globe join in on the conversation with our hosts and one another. The hourlong show also will feature the most memorable, funniest and indelible moments in Golden Globe history.