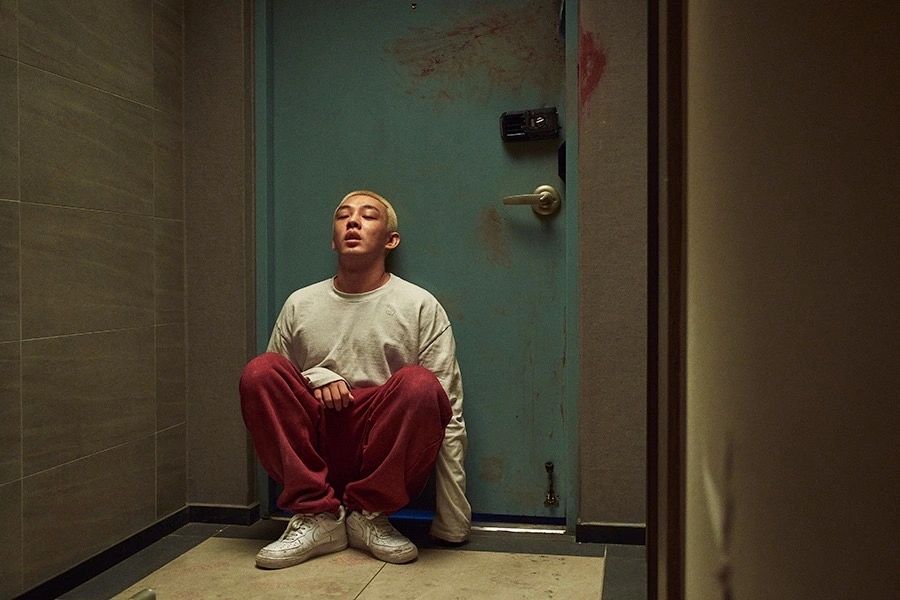 Netflix says its spending in Korea will top $500M in 2021 as the streamer doubles down on local content production after hits including #Alive.

During an event today to tout its upcoming slate, Minyoung Kim, VP of Content for Korea, Southeast Asia, Australia and New Zealand, revealed that the service passed 3.8 million paid memberships in Korea as of the end of 2020. It has north of 200 million subs globally.

During the showcase, two new Korean original films were revealed:

Carter is being directed by Jung Byung-gil (The Villainess). The one-scene, one-cut action pic will follow a man after he wakes up in a motel room with no recollection of who he is, except for a voice in his ear that calls him ‘Carter.’ Following the voice’s orders, Carter goes on an exhilarating mission to save a kidnapped girl.

As part of today’s event, the streamer also offered first looks at projects including Train To Busan filmmaker Yeon Sang-ho’s upcoming series Hellbound [see below], which is about a smart, self-assured lawyer who goes up against the New Truth Church and its extremist Arrowhead devotees.

“The K-Wave, or Hallyu as we call it here in Korea, is a huge moment of national pride and we’re proud to be part of it,” Minyoung Kim said. “Great Korean stories are nothing new, in fact storytelling is deeply rooted in Korean culture. But today we live in a world where Parasite is an Academy Award Best Picture winner, BlackPink plays Coachella, and over 22M households tune into a horror TV series, Sweet Home. Audiences around the world are falling in love with Korean stories, artists, and culture.”