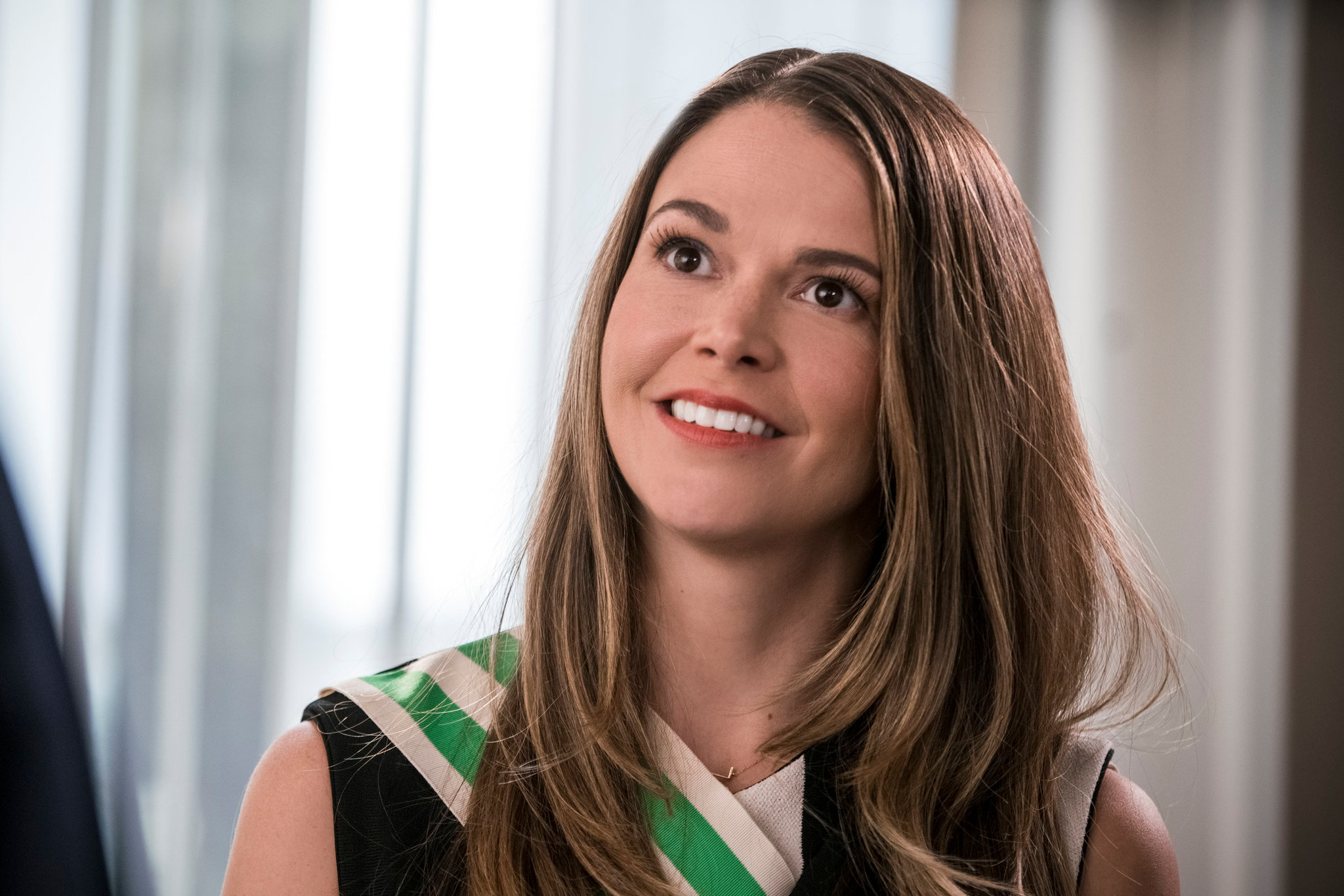 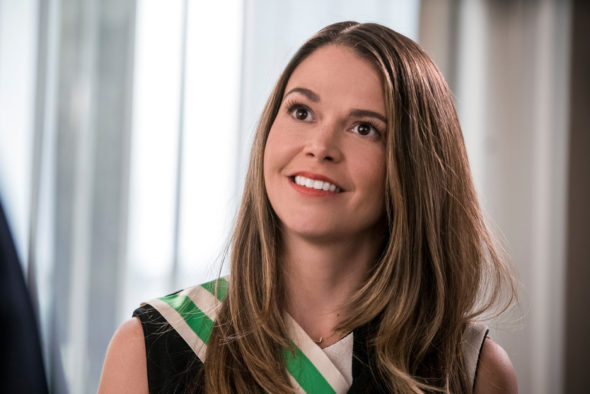 Months ago, we reported that the Younger TV series was coming to a close with its seventh season. The show’s end has now been confirmed but, there’s a slight twist.

The dramedy has aired for six seasons on the TV Land cable channel but the seventh and final season will have its initial release on the upcoming Paramount+ streaming service. The 12 episodes will be released on a “soon-to-be-announced” date before they air on TV Land later this year. The first six seasons are available for streaming on CBS All Access (to be rebranded as Paramount+ next week).

A romantic comedy series, Younger stars Sutton Foster, Debi Mazar, Miriam Shor, Nico Tortorella, Hilary Duff, Molly Bernard, Peter Hermann, and Charles Michael Davis. The story centers on single mother Liza Miller (Foster) who passes herself off as a 20-something, to land a job in the publishing industry. As Liza’s personal and professional lives mesh, keeping her secret becomes more difficult. Season six finds Kelsey (Duff) growing into her position as publisher at Millennial Print. Meanwhile, Liza and Charles (Hermann) are finding their footing, now that he no longer runs the business.

Here’s the final season announcement, as well as a teaser video:

NEW YORK, NY – Feb. 24, 2021 – ViacomCBS announced today during its streaming event that the seventh and final season of Darren Star’s critically acclaimed, smash-hit, “Younger,” will be coming soon to Paramount+. The beloved MTV Entertainment Studios comedy created by entertainment icon, Star, will come to a close with the final 12 episodes available at a soon-to-be-announced date on the ViacomCBS streaming platform. Fans will get early access to the final season on Paramount+ before it airs on TV Land later this year. The first six seasons are currently available to stream on the service.

“With ‘Younger,’ Darren Star has done it once again, creating a generational defining series that has captured millions of fans who are craving more, and we are excited to pay that off with the final season on Paramount+,” said Chris McCarthy, President, MTV Entertainment Group.

“Younger” follows Liza Miller (Sutton Foster), a talented editor navigating the highly competitive world of publishing while juggling the complications of mixing business with pleasure, and facing the lie she created about her age to land her dream job.

Recently, ViacomCBS MTV Entertainment Group announced an expansive overall production and development deal with Star, which will encompass projects for the Group’s extensive portfolio for linear and beyond through MTV Entertainment Studios. The first is Netflix’s hit series Emily in Paris starring Lily Collins which was recently nominated for two Golden Globes(R) and is about to go into production on its second season.

Broad Distribution:
At launch, Paramount+ will be available online at ParamountPlus.com; via the Paramount+ app for iOS and Android; and across a wide number of platforms, including smart TVs, connected-TV devices, online, mobile, gaming consoles, and leading OTT providers.

About Paramount+:
ViacomCBS’ existing subscription video-on-demand and live streaming service, CBS All Access, will be rebranded as Paramount+ on March 4, 2021 as part of the service’s expansion to feature content from ViacomCBS’ leading portfolio of broadcast, news, sports and entertainment brands. ViacomCBS will also bring Paramount+ to international markets with an initial debut in Australia, Latin America and the Nordics in 2021.

What do you think? Do you enjoy the Younger TV series? Are you sad to hear that there won’t be an eighth season? Will you watch season seven on Paramount+ or, wait for them to air on TV Land?