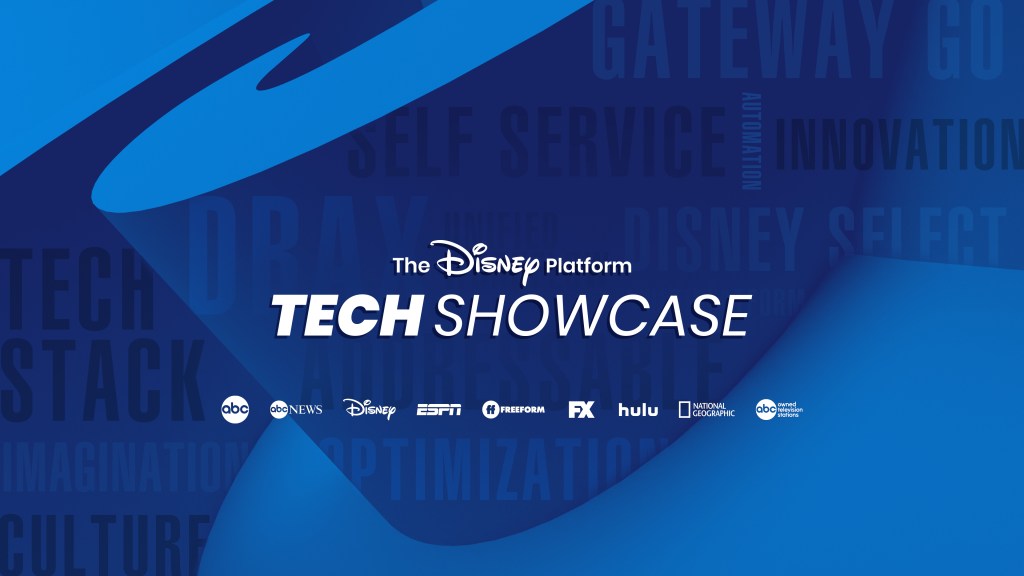 Disney has debuted a suite of tools and offerings for advertisers designed to unify its linear networks and streaming platforms into a streamlined home for sponsored messages.

At a tech showcase for media buyers, an online prelude to the traditional mid-May upfront, executives emphasized the versatility of Disney, especially since the company took full control of Hulu in 2019. At the time of that transaction, Hulu was generating more than $1 billion in ad revenue, with eMarketer estimating it will reach $2.7 billion this year as dollars continue to migrate to streaming.

“I know so many of you recognize Disney as the entertainment leader of award-winning franchises and stories that capture the hearts and minds of consumers around the world. Now, you will also see how Disney is leading the charge in enabling advertising experiences that drive innovation, precision and impact,” Disney Advertising Sales president Rita Ferro said during the presentation. “Leaning into our impressive first-party data and automation that drives performance and precision, and the ability to measure campaigns to optimize media buys across screens, we are pushing innovation on multiple levels.”

Addressable advertising — an area of focused investment lately, with deals involving Roku, Nielsen, NBCUniversal and Charter Communications — lies at the heart of Disney’s new offerings. Addressability means being able to sell ads to viewers based on a host of metrics beyond the traditional age and gender metrics reflected in Nielsen ratings for decades.

In 2021, Disney Advertising Sales is anticipating an increase of more than 80% in automated revenue. Programmatic sales, a venue where 1,000 net new ad buyers have invested in Disney over the past year, will account for up to 50% of the company’s addressable revenue by 2024, executives estimate.

Disney Hulu XP, a specific platform for Hulu, has seen adoption quadruple since its introduction in January, the company added.