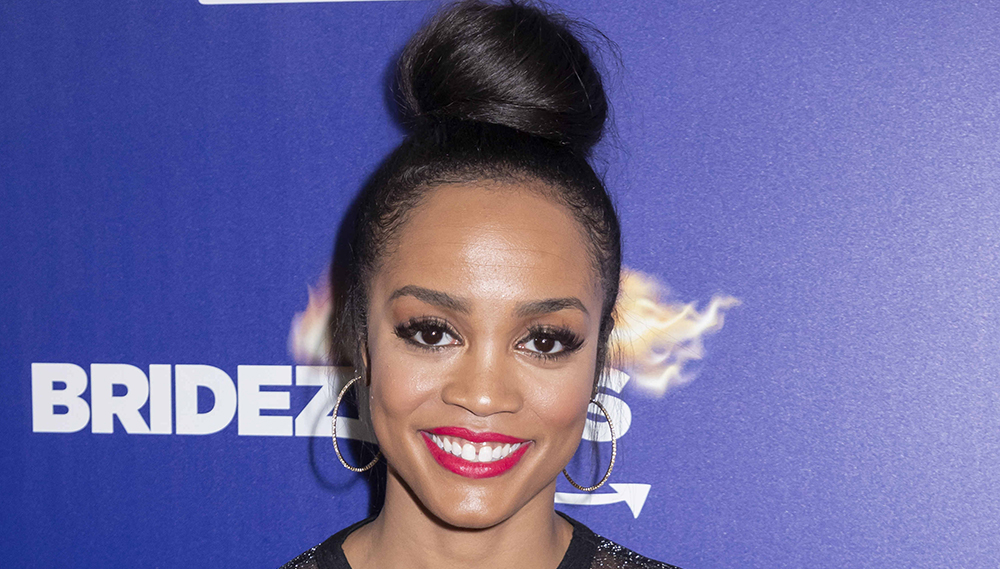 The Bachelor‘s executive producers condemned the actions of fans who harassed former The Bachelorette star Rachel Lindsay off Instagram following her interview with Chris Harrison.

“Rachel has received an unimaginable amount of hate and has been subjected to sever online bullying, which, more often than not, has been rooted in racism,” the executive producers wrote in a statement posted to the official Bachelor Nation Twitter account. “That is totally unacceptable.”

The statement comes after Lindsay, who was the first ever Black star of ABC’s The Bachelorette, deleted her Instagram account upon receiving numerous racially-charged messages. Lindsay became embroiled in the Bachelor‘s current racial reckoning after she spoke to Chris Harrison for Extra, who defended contestant Rachael Kirkconnell. The graphic designer, who is one the final contestants for the current season, came under fire after photos of her attending a plantation-themed fraternity party in 2018 resurfaced online.

Kirkconnell has since apologized for the photos and Harrison stepped down as host following the Extra interview. On Saturday, ABC announced that Emmanuel Acho will replace Harrison for the series’ post-show special The Final Rose.

Amid the controversy surrounding the show, Bachelor Matt James slammed Harrison for his “failure to receive and understand” the emotional labor Lindsay took when explaining the “racist history of the Antebellum South.”

The executive producers’ statement came before The Bachelor’s “Women Tell All” episode on Monday night, which will still see Harrison in the hosting seat, as it was filmed before he stepped down. See their full statement below.