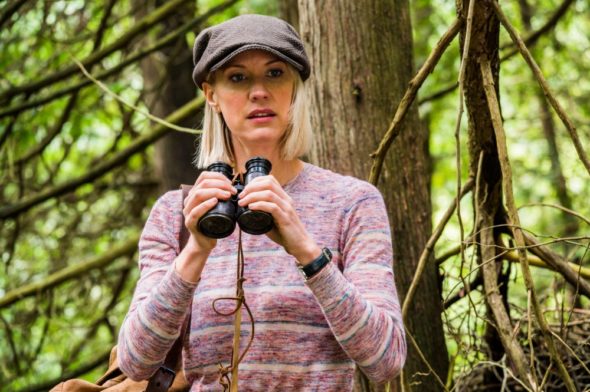 Frankie Drake Mysteries is ending its run on CBC with its current fourth season. Ovation aired the first three seasons of the Canadian series and it will likely air the fourth and final year, but a premiere date has not been set.

Lauren Lee Smith (above) stars in the detective drama set in the 1920s as Frankie Drake – the first female detective. She uses that to her advantage to solve cases with the help of her partner, Trudy (Chantel Riley). They are often aided by Toronto police’s morality officer, Mary Shaw (Rebecca Liddiard), and morgue attendant Flo Chakowitz (Sharron Matthews).

CBC announced the cancellation of Frankie Drake Mysteries on Instagram.

What do you think? Are you a fan of Frankie Drake Mysteries? Are you sad to hear that there won’t be a fifth season?