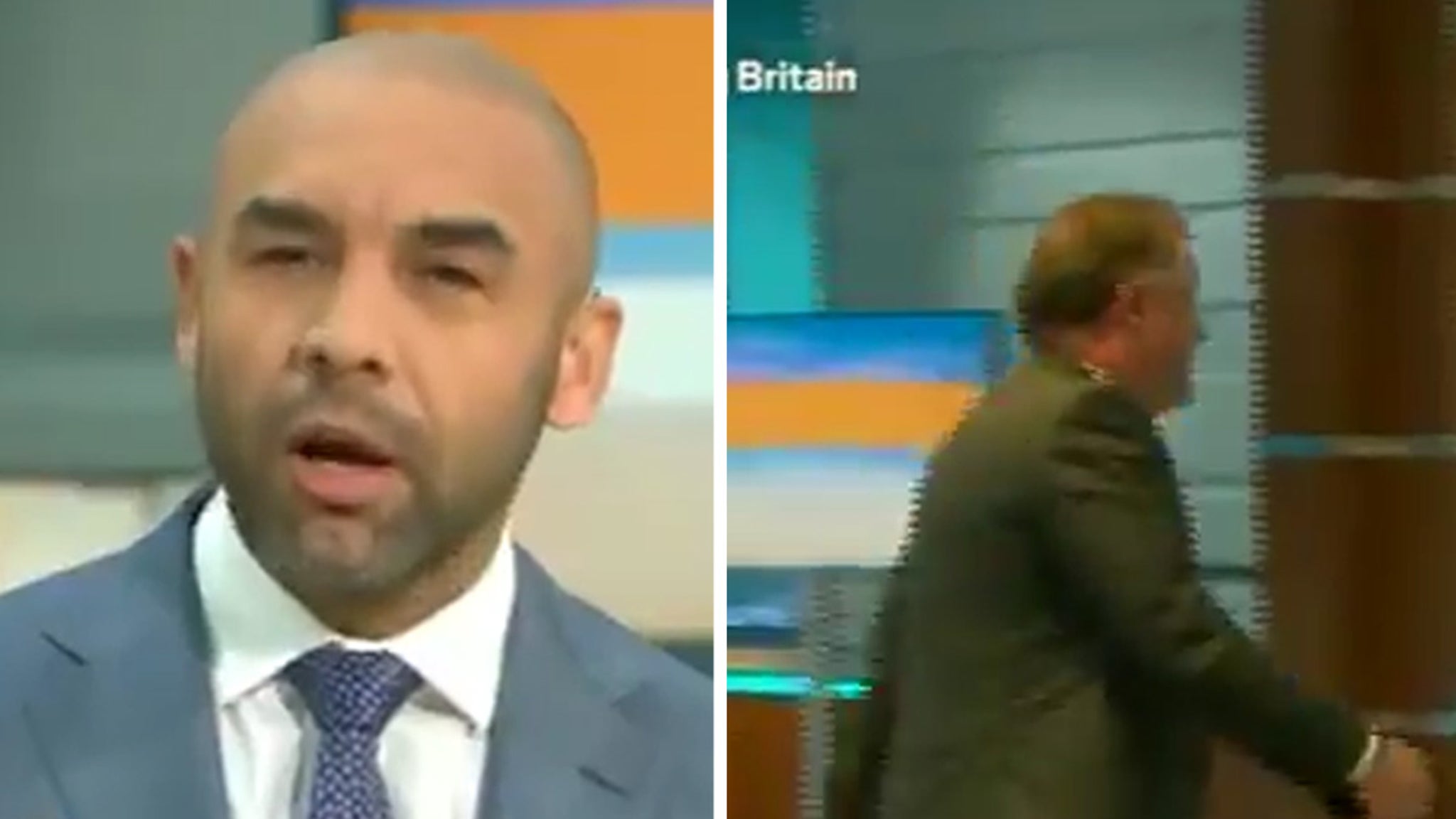 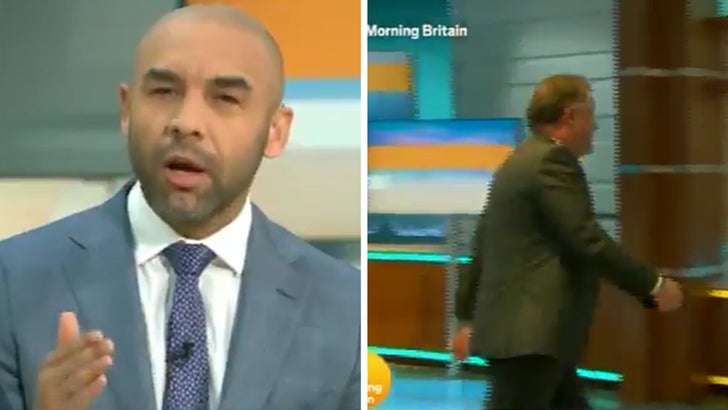 Piers Morgan‘s throwing up his hands and saying ‘good day’ on the set of his own show, because a co-host called him out to his face about constantly bashing Meghan Markle.

TV presenter and weatherman Alex Beresford was going in on Piers during a ‘Good Morning Britain’ segment … calling his comments about Meghan in the aftermath of her Oprah interview “diabolical” and accusing him of having it out for her no matter what.

Beresford made the point that aside from their wedding day, Meg and Harry haven’t much good press at all in the UK — and he suggested Piers played a big part in that.

Then came the crucial blow that forced Piers’ hand — Beresford seemed to spill some insider info … saying he knew Piers had been pals with Meghan once upon a time, but that at one point or another … she cut him off. Beresford implies that’s why Piers is always trashing her.

Morgan then got up and said he was done, walking off while Beresford continued going off to others on set.

They totally regret asking for her opinion this morning pic.twitter.com/sQd5WwjmIh

Piers got into another spat over Meghan and Harry just a day earlier with Dr. Shola Mos-Shogbamimu, who also took him to task for his one-sided slant against the Duke and Duchess of Sussex.

BTW, Piers insists Tuesday’s walkout wasn’t staged — but did say the chat that followed in his absence was great TV … so, worth it.