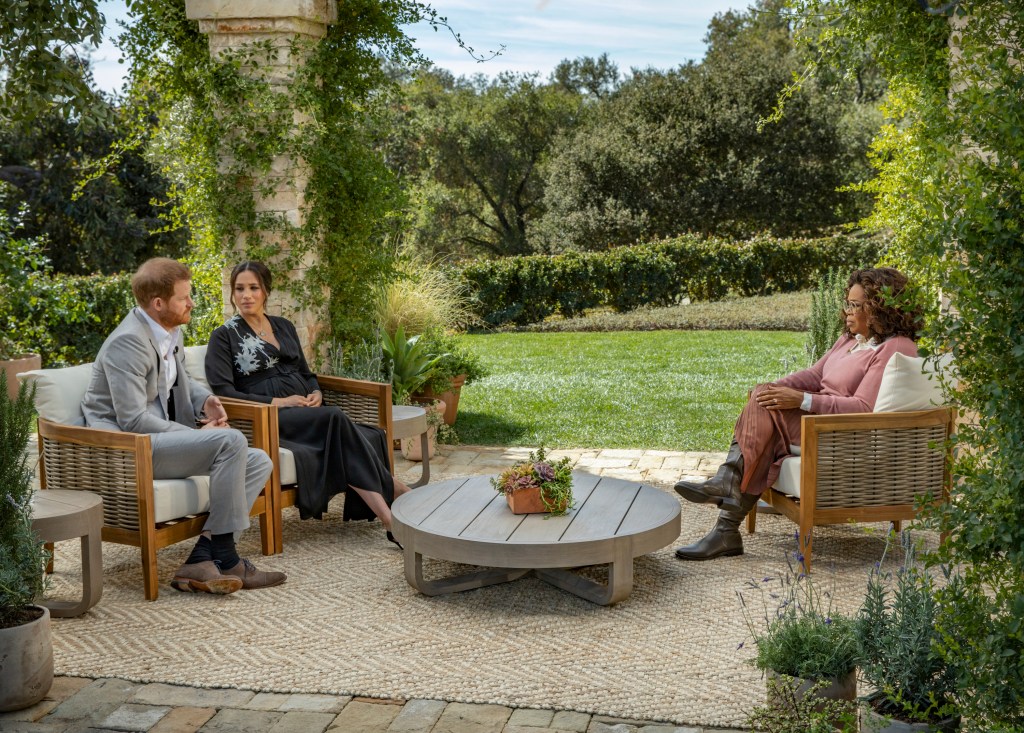 CBS said today it will re-air Oprah with Meghan and Harry: A CBS Primetime Special on Friday, March 12 from 8-10 PM ET/PT.

The special replaces original episodes of MacGyver, Magnum P.I. and Blue Bloods, which normally air at 8 PM, 9 PM and 10 PM ET/PT, respectively, on Friday night, and will be rescheduled. The network will air an encore episode of Silence of the Lambs prequel series Clarice at 10 PM ET/PT following the interview special.

Through Monday, the special has been seen by more than 49.1 million viewers worldwide, and that number continues to grow.