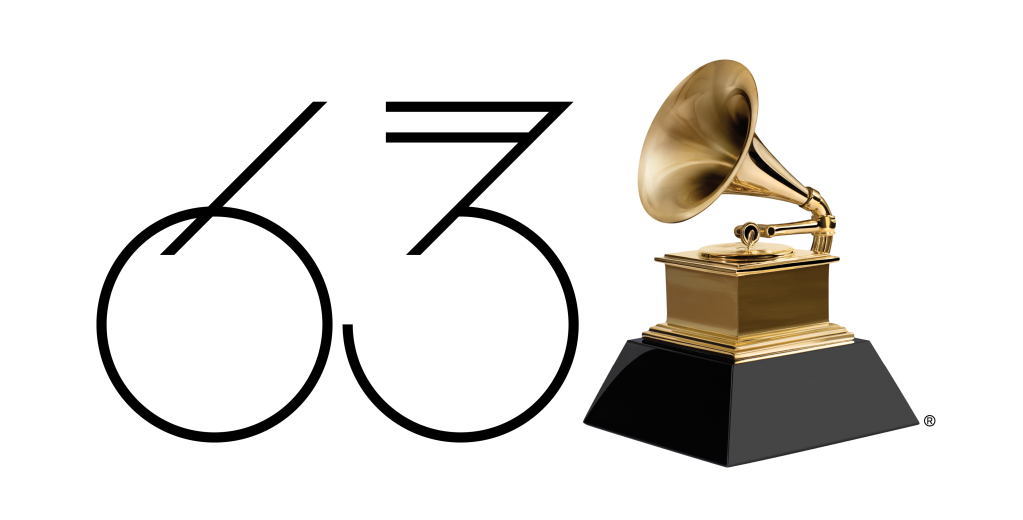 The 63rd annual Grammy Awards will kick off Sunday live on CBS and Paramount+ beginning at 8 p.m. ET/5 p.m. PT. Trevor Noah will host the 3 1/2-hour ceremony, which will celebrate the best of music during the past year.

This year’s nominees are led overall by Beyoncé with nine, Dua Lipa, Ricch and Swift each with six and Howard with five. Other multiple nominees include John Beasley, Justin Bieber, Phoebe Bridgers, DaBaby, Eilish, David Frost and Megan Thee Stallion.

Beyoncé, who has 24 Grammy wins in her career, scored a nom in the marquee Record of the Year and Song of the Year categories for “Black Parade” and “Savage” with Megan Thee Stallion, joined by Taylor Swift, Eilish, Dua Lipa, Post Malone and Black Pumas with multiple noms in the General Field categories.

Ahead of the primetime broadcast ceremony, the Grammy Awards Premiere Ceremony will kick off at noon PT and will be streamed live internationally at Grammy.com. Jhené Aiko hosts the pre-ceremony, which will kick off with an all-nominee tribute on the 50th anniversary of Marvin Gaye’s “Mercy, Mercy Me (The Ecology).” Other performances will spotlight the Grammy-nominated Burna Boy from Nigeria; jazz band Terri Lyne Carrington + Social Science; blues musician Jimmy “Duck” Holmes; classical pianist Igor Levit; Latin electropop musician Lido Pimienta; singer, songwriter and performance artist Poppy; and singer, songwriter and composer Rufus Wainwright.

Current nominees Bill Burr, Chika, Infante and former Recording Academy chair Jimmy Jam will do the presenting in the preshow; by the end of the day, winners will be announced in 83 categories.

Also available this year will be Grammy Live, which will stream throughout the day on Grammy.com and Facebook Live going behind the scenes with backstage experiences, pre-show interviews and post-show highlights.

Nominations were announced back on November 24 for this year’s Grammys, which is honoring music released between September 1, 2019–August 31, 2020). The Noah-hosted ceremony was originally planned to be held January 31 before the pandemic forced the academy to push the date.

Elton John Reveals His Favorite – and Least Favorite – Fashion Moments Since the ’70s
Kelsey Grammer Confirms David Hyde Pierce Is Not Returning for Frasier Revival
What Do We See When We Look at the Sky?
World Cup 2022 top goal scorer: Updated rankings in the Golden Boot race
Morocco vs. Croatia live: World Cup score, highlights, result from 2022 Group F match