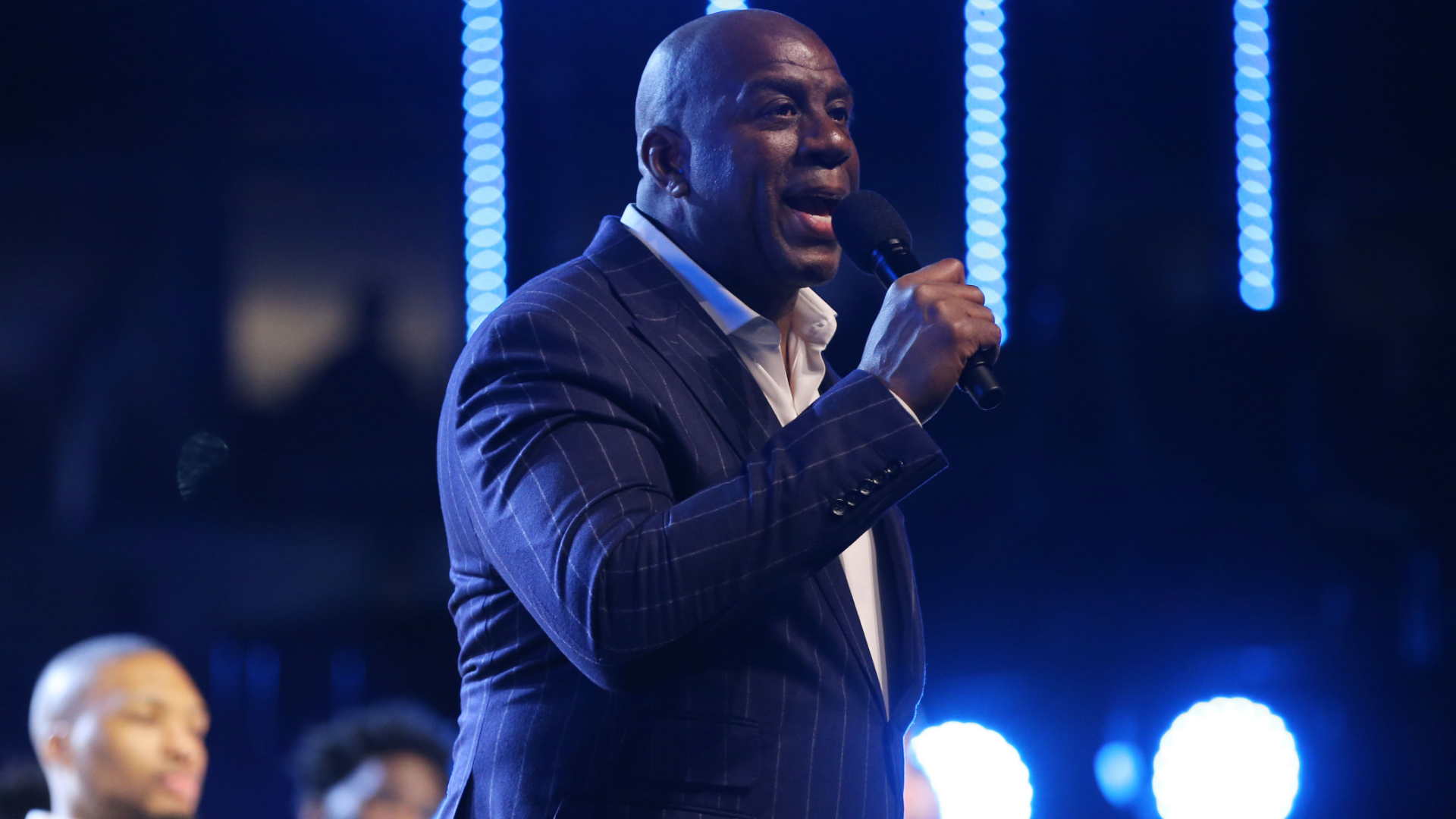 Lakers legend Magic Johnson has hit out at what he perceives to be a lack of effort from the team following their 133-96 loss to the Denver Nuggets on Saturday night.

The Lakers dropped to 21-22 on the season with the loss and have now fallen two games behind the Nuggets in the Western Conference standings.

Los Angeles has struggled with consistency this season – for a number of reasons – but following the beatdown in the Mile High City, Johnson voiced his frustration on Twitter saying that owner Jeannie Buss deserved better.

After being blown out by the Nuggets 133-96, we as @Lakers fans can accept being outplayed but we deserve more than a lack of effort and no sense of urgency. Owner @JeanieBuss, you deserve better.

There has been a sense that something is not right in Laker land since the beginning of the season and Johnson, who is known for his generic tweets, was likely just amplifying a feeling that many in the Lakers fan base have.

Against Denver, the Lakers gave up 73 points in the first half, that is the most points the Lakers have given up in a first half this season and the second time they’ve allowed 70 points to be scored by the opposition (Houston scored 70 points on Nov. 2, 2021). Los Angeles wasted another impressive night from LeBron James who had 25 points and nine rebounds. Russell Westbrook, who has been much maligned in recent weeks, finished with 19 points.

After the game, the point guard was asked about Johnson’s comments but Westbrook said Johnson wasn’t around the team often enough to know what is happening behind the scenes.

“I do not have a reaction,” said Westbrook. “Everybody is entitled, in this world, to their opinion. Regardless of what that it is. You can either take it and run with it or you can take it and put it in one ear and out the other or you can not respond to it.

Russell Westbrook says he has no reaction to Magic Johnson’s tweet criticizes the Lakers’ effort. Said Magic is “entitled to his opinion” and that he’s not around the team on a daily basis to see what’s really going on.

Westbrook did concede that the Lakers do need to play harder moving forward.

“We just got to play hard,” he said. “Sometimes the schemes and how you play doesn’t really matter. You got to just play hard sometimes. Teams are playing harder than us, simple as that.”

With the trade deadline fast approaching it is now on Rob Pelinka to make some moves to try and salvage whatever is left of season 2021-22.

The Lakers next face the Utah Jazz on Monday in Los Angeles.