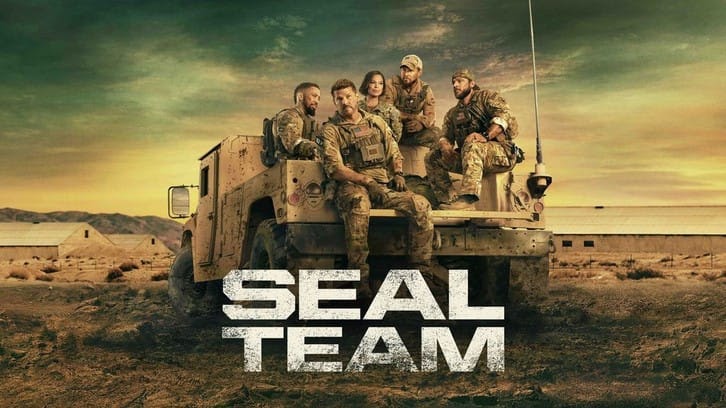 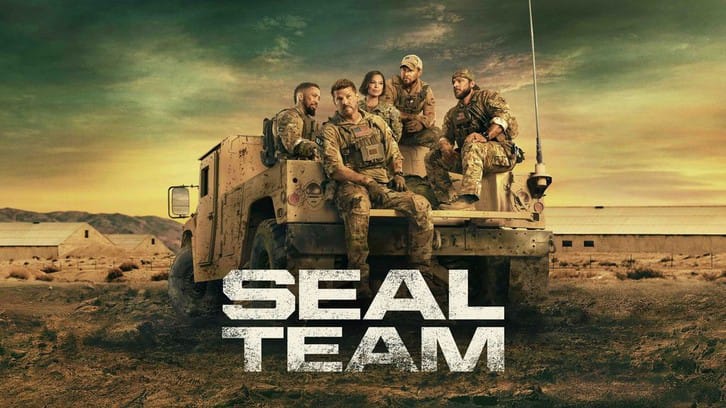 Season 5 of SEAL Team has started airing on CBS. This post will be bumped during the season as new episodes are released.

Let us know your thoughts as the season progresses in the comments below and vote in the poll.

NOTE: Obviously people will be posting their thoughts/reactions to the season as a whole, so there will be spoilers in the comments. We advise you not to read the comments until you have watched the latest available episode.

NOTE: You can change your vote as the season progresses.

Iga Swiatek becomes the next monster of women’s tennis ahead of French Open 2022
Scarlet – first-look review
Dove Cameron Nails Dark Glamour in a Black Bra Top and Matrix-Style Sunglasses
How the Europa League final was won and lost – Refereeing controversy, Kostic’s battle with Tavernier and Borre’s big-game chops
Married… With Children Revival With Original Cast in the Works: What’s the Catch?