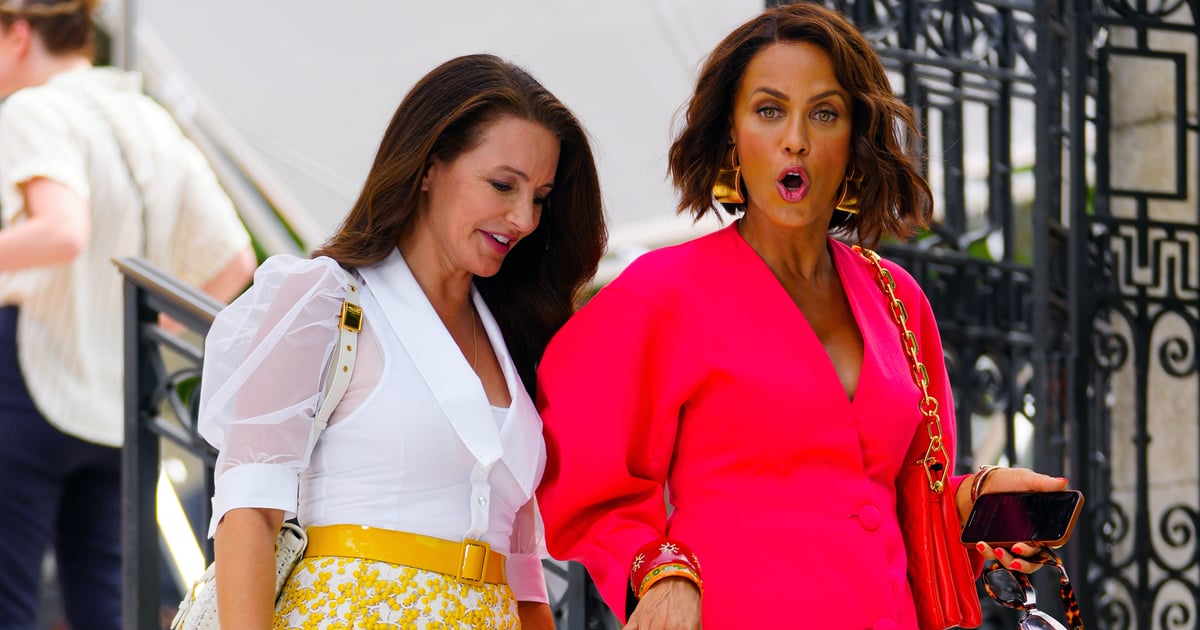 If you stop to read the comments on the And Just Like That costume Instagram page, run by wardrobe extraordinaries Molly Rogers and Danny Santiago, you’ll quickly find Lisa Todd Wexley (aka LTW) to be the new breakout style star from the HBO Max reboot series everyone is talking about. Played by Nicole Ari Parker (also famous for her roles in Boogie Nights, Remember the Titans, and Showtime’s Soul Food), Lisa is Charlotte’s newest friend and, according to many eagle-eyed fans, hands down best dressed.

“By her third fitting, she would be like, ‘Oh, let me double necklace this.'”

“PLEASE tell me about her magnificent bracelet she wore on her left wrist at the fundraiser?” one user posted under a still from episode seven. “You could put anything on her and she would look amazing,” someone else wrote under a chic YSL look from a fitting that ended up being an outtake.

Being internationally recognized for her fashion sense was, in fact, part of her character’s storyline, according to Santiago. People are fast taking a liking to her taste in bold, chunky jewelry, and these accessories — many of which have intriguing backstories — were sourced specifically based on the beginnings of her mood board.

“Once we saw [Nicole Ari Parker] and we saw her stature and how she could handle clothes, we brought all this stuff into the fitting room and it just all came together. We knew we wanted bold pieces, but sometimes that can overwhelm the actor, but she really felt it. She put it on and she was like, ‘Oh yes, give me more.’ She would go and grab more rings,” Santiago told POPSUGAR.

Rogers agreed, joking, “I think we kind of created a monster with her. By her third fitting, she would be like, ‘Oh, let me double necklace this.’ She started really loading it up.” 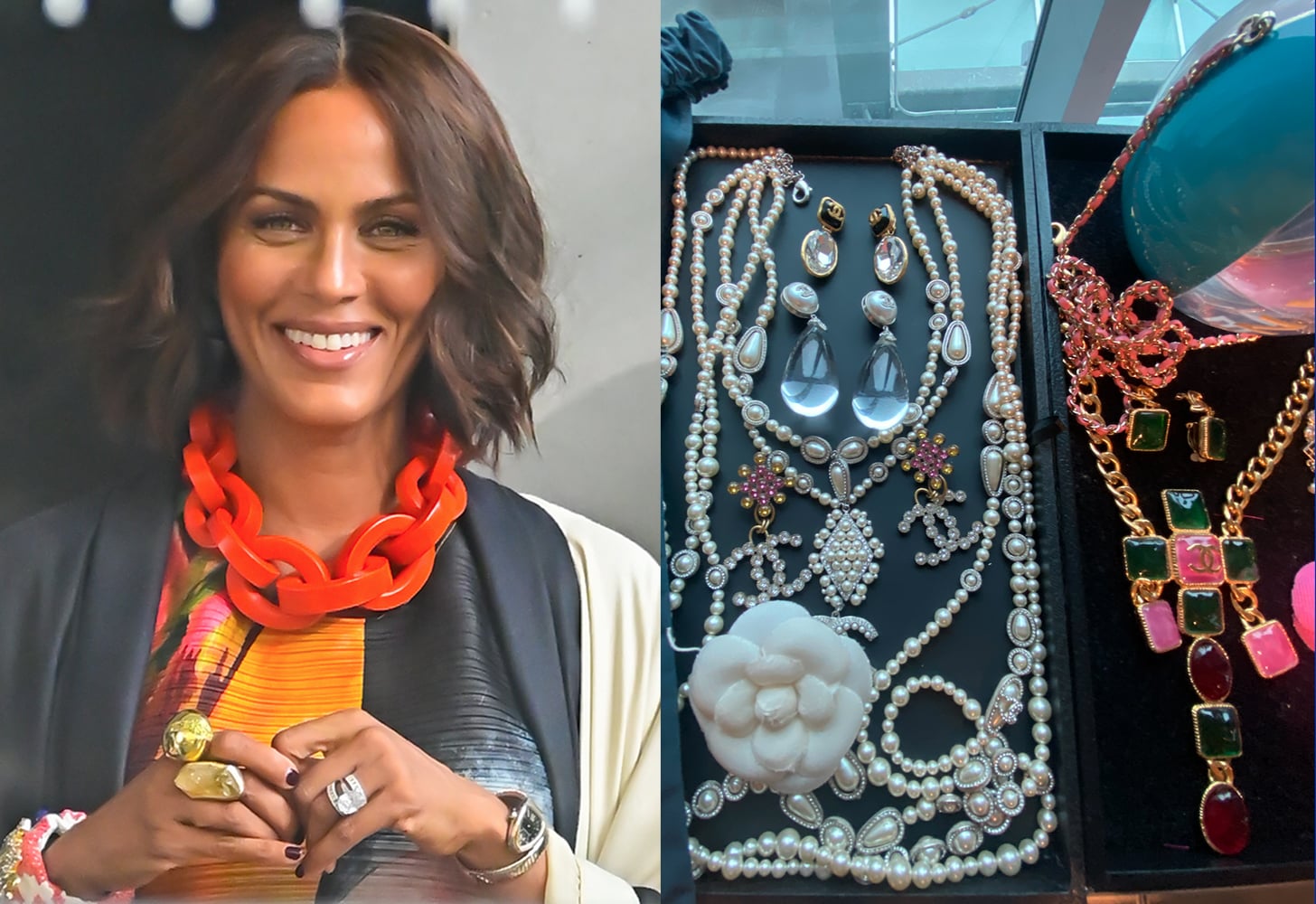 Image Source: Getty and Courtesy of Molly RogersAbove: Nicole Ari Parker and her jewelry on set of And Just Like That.

A lot of LTW’s jewelry is sourced from Patricia Von Musulin, an internationally renowned designer who has set out to redefine the notion of accessories, and Monies, a Danish, family-run company started in the ’70s. And then there is Ana Srdic, a designer, anthropologist, and entrepreneur from South Africa who provided a lot of the stunning gemstone rings you see her wear. While a lot of her pieces cost a pretty penny, some of them can truly be considered investment items and are still available to shop. Ahead, we break down LTW’s luxurious outfits one by one.

French Open 2022: Which talented players could become stars at Roland-Garros?
Teyana Taylor Takes Low-Rise Leather Pants to a New Level of Cool
This Is Us’ Mandy Moore Gave This Warning Ahead of Series Finale
Europa League prize money breakdown: How much do the winners get in 2022?
Meet the Asian American Designers Reclaiming the “Made in China” Label