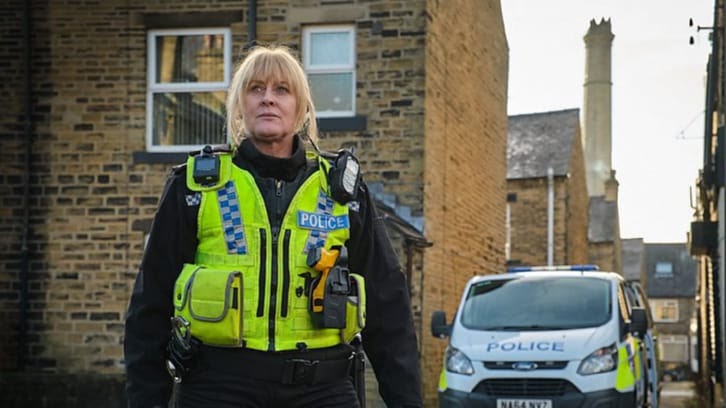 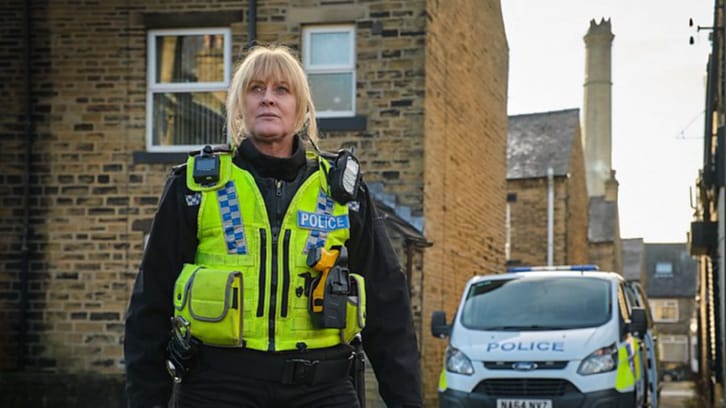 Happy Valley series three is made by Lookout Point for BBC One and BBC iPlayer, in co-production with AMC Networks, the exclusive home for series three in the U.S. and Canada. BBC Studios is distributing the series internationally.

Amit Shah (The Other One, The Long Call), Mark Stanley (The Girl Before, White House Farm) and Mollie Winnard (All Creatures Great And Small, Four Lives) join the cast for series three, and will play pivotal roles in Happy Valley’s final chapter.

Most recently airing on BBC One in 2016, Happy Valley is adored by viewers and critics alike, with series two attracting an average audience of 9.3 million. The first two series each won the Bafta Television awards for both Drama Series and Writing: Drama for Sally Wainwright, with Sarah Lancashire winning the Bafta Television award for Leading Actress for series two.

When Catherine discovers the remains of a gangland murder victim in a drained reservoir it sparks a chain of events that unwittingly leads her straight back to Tommy Lee Royce. Her grandson Ryan is now 16 and still living with Catherine, but he has ideas of his own about what kind of relationship he wants to have with the man Catherine refuses to acknowledge as his father. Still battling the seemingly never-ending problem of drugs in the valley and those who supply them, Catherine is on the cusp of retirement.

Happy Valley series three (6×60’) was commissioned by Piers Wenger, Director of BBC Drama, and is a Lookout Point production for the BBC, co-produced with AMC. Happy Valley is written and created by Sally Wainwright. Series three will be directed by Patrick Harkins and Fergus O’Brien, with Chris Clough as series producer, and Jessica Taylor as producer. Executive producers are Sally Wainwright and Sarah Lancashire, with Faith Penhale and Will Johnston for Lookout Point, and Ben Irving for the BBC. BBC Studios, who wholly own Lookout Point, is distributing series three in addition to series one and two.

Filming will continue in and around West Yorkshire over the coming months. Further information about Happy Valley series three will be announced in due course.

Deandre Ayton, Suns at contract crossroads entering free agency after Monty Williams benched center in Game 7 blowout
Where is the 2022 UEFA Super Cup? Stadium, most wins and trophy explained
See the First Photos of Kim Cattrall on Peacock’s Queer as Folk Reboot
Bridgerton Season 3 to Diverge from Books, Focus on Penelope & Colin’s Love Story
These Secrets About The Weeknd Will Give You A Deeper Appreciation For the “Starboy” Singer