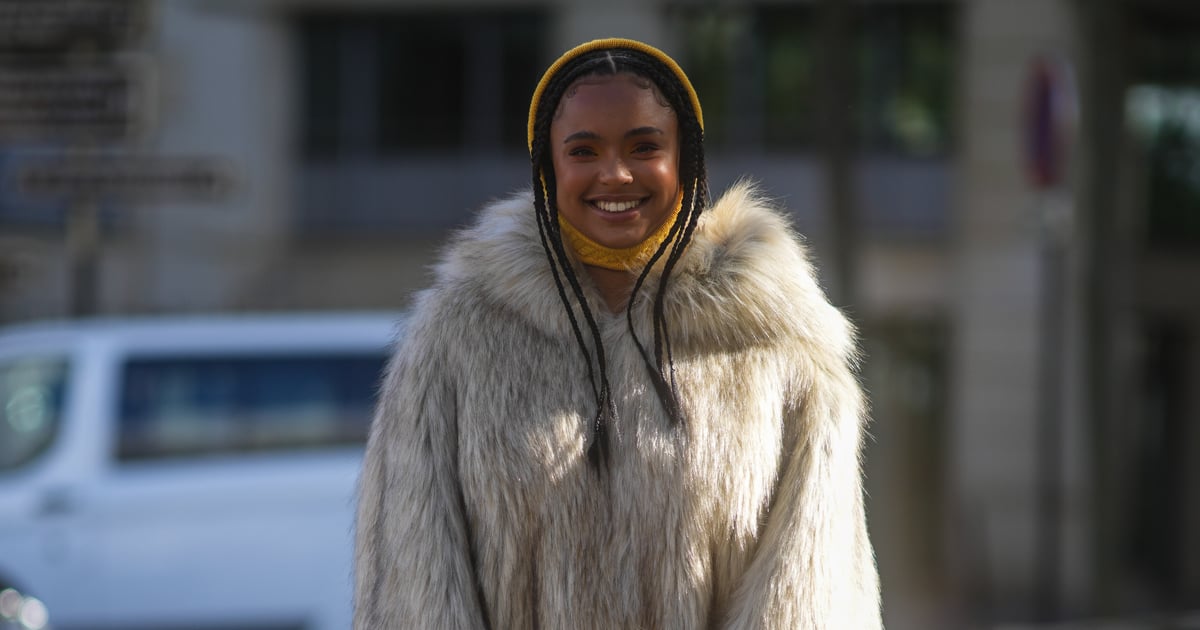 In fashion, it’s TikTok’s world, and we’re just living in it. The video-centric social media app largely claimed its trend-setting space in 2020, putting everything from yoga pants to shackets back on the map. Now, according to a hashtag with over 130 million views and counting, a new, albeit entirely unexpected, winter accessory has taken over: balaclavas. We’re not quite sure how we got here, but the recent variations of the style emerging courtesy of the social-media-fueled phenomenon are so cute that we’re not mad at it, either.

The head-warming garment, which loosely resembles a detached hood leaving a hole for the entire face to poke through, or in some cases, just the eyes, wasn’t always the telltale sign of an in-the-know fashion enthusiast. Its origins actually stem from warfare, named after a small Ukrainian town where the Battle of Balaclava took place. There, during the Crimean War in the 1800s, soldiers from the United Kingdom wore the knitted gear for warmth after women from back home handmade them and shipped them over.

Today, the accessory makes a timely return in the age of pandemic-induced face masks, as some of them actually include mouth coverings. There are Louis Vuitton’s knit iterations for its spring 2022 collection. There’s Paco Rabanne’s version for spring 2021 using its signature chainmail. Then, there’s Kim Kardashian’s Met Gala look, from Balenciaga Creative Director Demna Gvasalia — though she wore a full face covering with not even so much as her eyes revealed, there’s no denying the impact the large-scale fashion moment left.

As polarizing as they may be, it looks like these head sweaters aren’t going anywhere anytime soon, especially considering TikTok’s penchant for DIY knitted pieces. Yet, that’s what makes balaclavas so fun to style. Scroll ahead for 20 ultracool styles we found online.