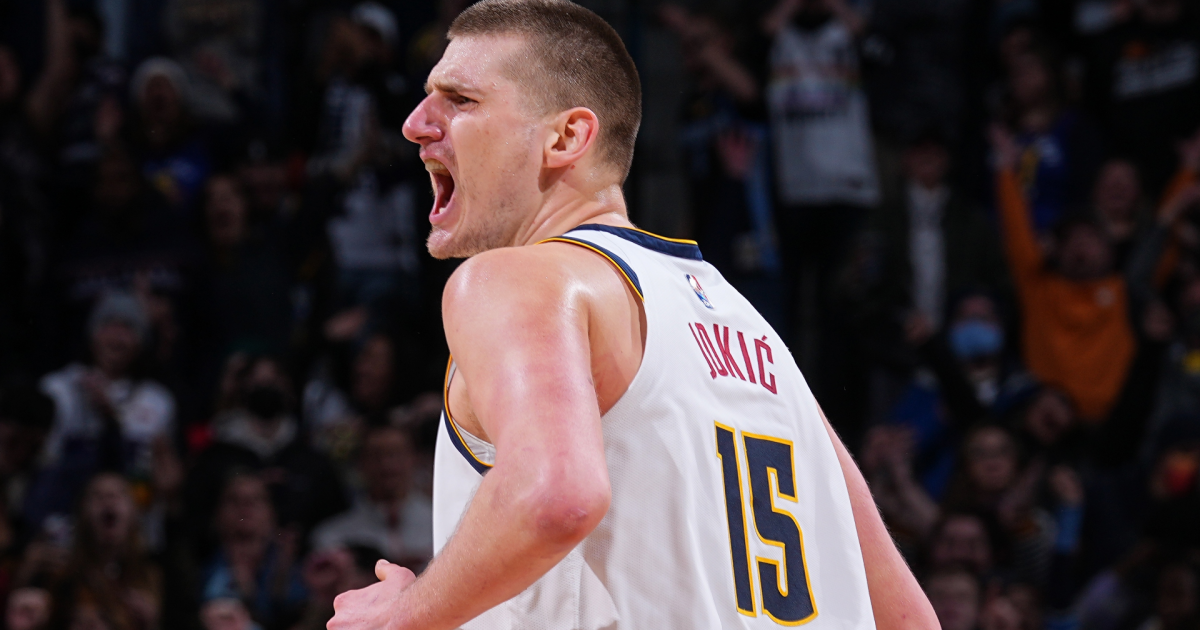 Nikola Jokic is having himself some season.

The MVP candidate turned in yet another stat-stuffing performance, rewriting the record books in the process as he poured in 46 points, 12 rebounds, 11 assists, three steals and four blocks, falling just shy of a 5×5 game.

More impressively he did it shooting an efficient 16-of-22 from the field, 3-of-5 from beyond the arc and 11-of-12 at the free-throw line to lead the Denver Nuggets to a 138-130 win over the New Orleans Pelicans in overtime.

Let’s take a closer look at Jokic’s historic performance by the numbers.

Tonight marked Jokic’s second 40-point triple-double of his career, both of which have come this season.

In Nuggets franchise history, only one other player has recorded a 40-point triple-double — Michael Adams in 1991, per ESPN Stats & Info.

In what is becoming a familiar sight, Jokic joined Wilt Chamberlain in the record books as the only players in NBA history to record a 45-point triple-double on 70 percent shooting.

He is the 2nd player in NBA history with a 45-point triple-double on 70% shooting. The other was Wilt Chamberlain. pic.twitter.com/2GLnZnDWfr

Jokic is no stranger to putting up absurd stat lines, but tonight, the Nuggets needed every bit of his production as they needed overtime to seal the win.

He scored 30 of his 46 points in the fourth quarter and overtime, coming up clutch at the end of regulation with a pair of free throws with 3.2 seconds remaining, before icing the game with a 3-pointer with 1:30 left.

Joker up to 46 points. What a show. pic.twitter.com/ymf6M7dVGJ

Jokic extends his lead for the most triple-doubles in the league this season, with 17 through 57 games played.

With his 74th career triple-double, Jokic is closing in on Wilt Chamberlain for sixth on the all-time triple-double list.