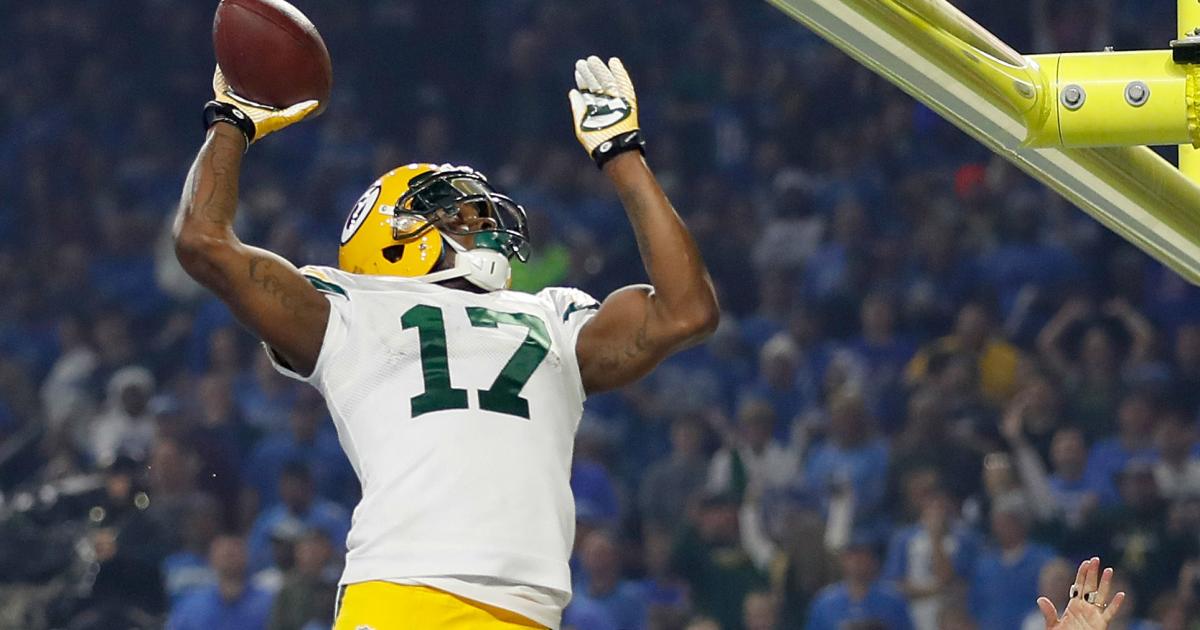 While the NFL’s franchise tag has been something of a point of contention in years past, the window to franchise tag players is the next tentpole in the NFL offseason. Teams have until March 8 to decide whether or not to keep certain players under contract for at least one more year.

MORE: What is the franchise tag, anyway?

NFL franchises have two weeks to decide whether or not they want to slap the franchise tag on a player. If they do, then a few things can happen: The two sides can figure out a long-term deal, the player can negotiate and sign elsewhere, or the player can play out the season on the tag.

Here’s how the franchise tag could play out for several big stars. (All tag estimates via OverTheCap.)

With the deadline quickly approaching on March 8 at 4 p.m. ET, here’s the list of players who have reportedly or officially received the tag:

The Chiefs made the first move of the franchise tag window, bringing back tackle Orlando Brown Jr. for at least one more season in KC. They traded for Brown prior to the start of the 2021 season, helping reinforce a porous offensive line in front of Patrick Mahomes.

Brown is slated to make over $16 million on the tag.

Kansas City Chiefs are franchise tagging OT Orlando Brown, per league sources. Brown becomes the first free-agent-to-be this off-season known to be getting the franchise tag.

The Cowboys have several cap decisions to make, and Schultz, who has emerged as their top tight end since entering the league in 2020.

Recent reports say that the Cowboys may decide to move on from Schultz as opposed to tagging him given their current cap situation. If that turns out to be the case, then Schultz, who turns 26 in July, should have a sizable market.

The Adams situation could play into more than just keeping the All-Pro in Green Bay. With Aaron Rodgers’ future in Green Bay still murky, if the Packers opt to tag Adams, then they’ll likely up their chances to retain Rodgers.

But with new Broncos head coach (and former Packers OC) Nathaniel Hackett reportedly pushing the Denver front office to make a move for Rodgers, that could mean that Adams may not be reunited with Rodgers in 2022. That is, unless, Denver ends up getting both in a package deal.

On Feb. 23, Packers GM Brian Gutekunst made it clear that the franchise tag is a last resort for Adams, given that the Packers have a lot of cap issues to work through before that becomes a reality.

*He and Rodgers agreed last summer to “sit down and work it out one way or another” this offseason but never promised a trade.

*The franchise tag is a last resort for Davante Adams

While fixing the offensive line is Priority 1A this offseason, retaining Bates has to be up there, as well. Head coach Zac Taylor made it seem like that would be the case, as well, with the team looking to engage with the safety on a contract extension in the coming months.

A tight end is a young QB’s best friend, and Gesicki is coming off his best year in the league.

It also helps Gesicki’s case that new head coach Mike McDaniel comes from a system that really used a tight end well with George Kittle. Not to say that Gesicki is in Kittle’s tier, but in a McDaniel-led offense, the potential is certainly there.

Landry is coming off a career-high 12-sack season, and Bud Dupree’s big-money deal may force the Titans to think twice about devoting what little money they may have available to Landry.

The market for pass rushers will always be hot, so if the Titans and Landry part ways, then expect the 25-year-old to get paid big bucks elsewhere.