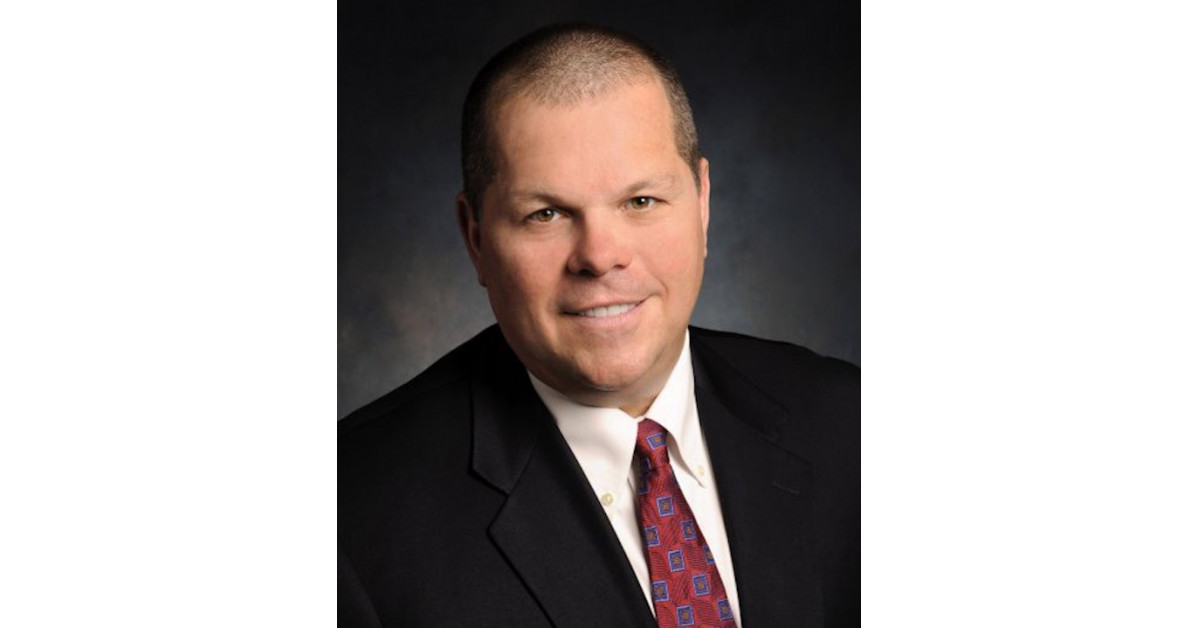 
LOS ANGELES, March 7, 2022 (Newswire.com)
–
eResonate Media Corporation announced that the accomplished industry veteran of film, television, music, games and the metaverse, Jeffrey Yapp, has joined the eResonate team. Mr. Yapp is also participating as an investor in eResonate’s current ‘Series A’ round.

eResonate’s next-generation media platform creates network-wide opportunities for brands, venues, and artists. eResonate will increase revenue and scale engagement across all live performances, so that venues and talent will share in a much larger and more sustainable revenue stream. Other music services only share in licensing revenue (or pay-per-view), which remains largely unrecognized by artists. Over $120 billion is spent annually for online advertising, much of which is focused on fans of live entertainment. eResonate will provide venues and talent with access to audiences and engagement previously inaccessible through traditional live performances, while also unlocking significantly larger and more sustainable income for both.

Over the course of his respected career, Mr. Yapp has been committed to bringing innovation to the corporate environment. He served as Viacom’s Executive Vice President of Program Enterprises, where he was responsible for leading MTV, VH1, CMT and LogoBrands into new businesses and platforms. In just four years, Mr. Yapp grew the division from $15 million to over $1.4 billion in revenue. He oversaw several development groups responsible for an extensive array of ventures and new content opportunities including movie studios, gaming, sports, home entertainment, consumer products, radio networks and publishing. His accomplishments also include developing the highly successful Vice Media. Shane Smith, Founder and CEO of Vice Media, said, “Jeff Yapp is a true visionary, and I mean that literally. That word gets bandied about a lot these days, but I have firsthand proof. It’s called Vice.”

He received a Master’s degree with honors from Northwestern University’s Kellogg School of Management.