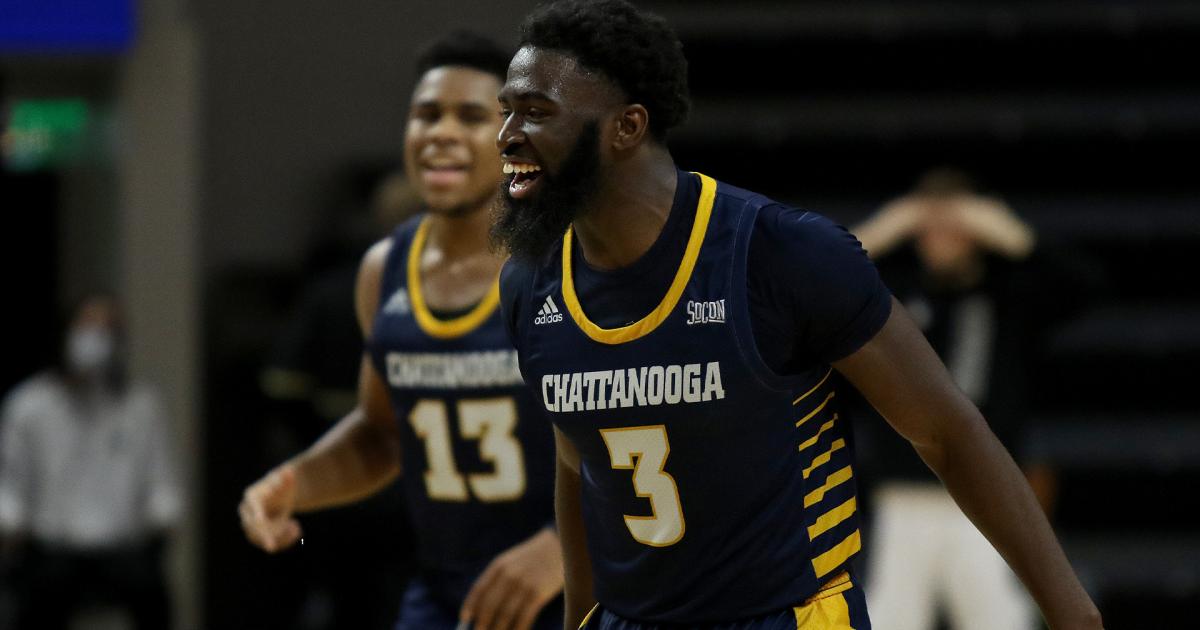 The No. 1 seeded Mocs appeared to be in trouble late in overtime when Furman made a basket with 4.3 seconds remaining to take a 63-61 lead. Chattanooga had one timeout remaining but it opted not to use it. Instead, the team inbounded the ball to David Jean-Baptiste, and he took the ball up the court.

Jean-Baptiste worked across the halfcourt line and pulled to a stop nearby three Furman players before launching a 3-point prayer. It was answered.

Chattanooga wins the SoCon and a trip to the NCAA tourney AT THE BUZZER! pic.twitter.com/mQ77OIjOWM

The contest between the Mocs and Paladins went back and forth all night. In fact, it was Furman who had the magic make at the end of regulation, when Mike Bothwell hit a game-tying 3-point shot with four seconds left to force overtime.

Mike Bothwell forces OT with the SEASON ON THE LINE 🥶 pic.twitter.com/exSN26RcHb

But in the end, it was Chattanooga that drew the attention and the win when it was all said and done.

Jean-Baptiste’s buzzer-beater impressed many athletes and notably media personalities from around the sports world. Among those wowed by the play were Patrick Mahomes, Terrell Owens and Al Horford.

David Jean-Baptiste just hit the shot of a LIFETIME.

Chattanooga to the NCAA Tournament.

Furman is left with nothing except heartbreak.

The dark side of March.

The best of the reactions, however, may have come from Chattanooga’s own Twitter accounts, as the individual running it sent out several guttural reactions about the game’s finish as it came to pass.

Chattanooga will hope its magic can continue into the March Madness tournament. They are one of five teams that have automatically qualified for the tournament so far, joining Georgia State, Longwood, Loyola-Chicago and Murray State in the 68-team bracket.

BENDER: Tracking the 32 automatic bids to the 2022 NCAA Tournament