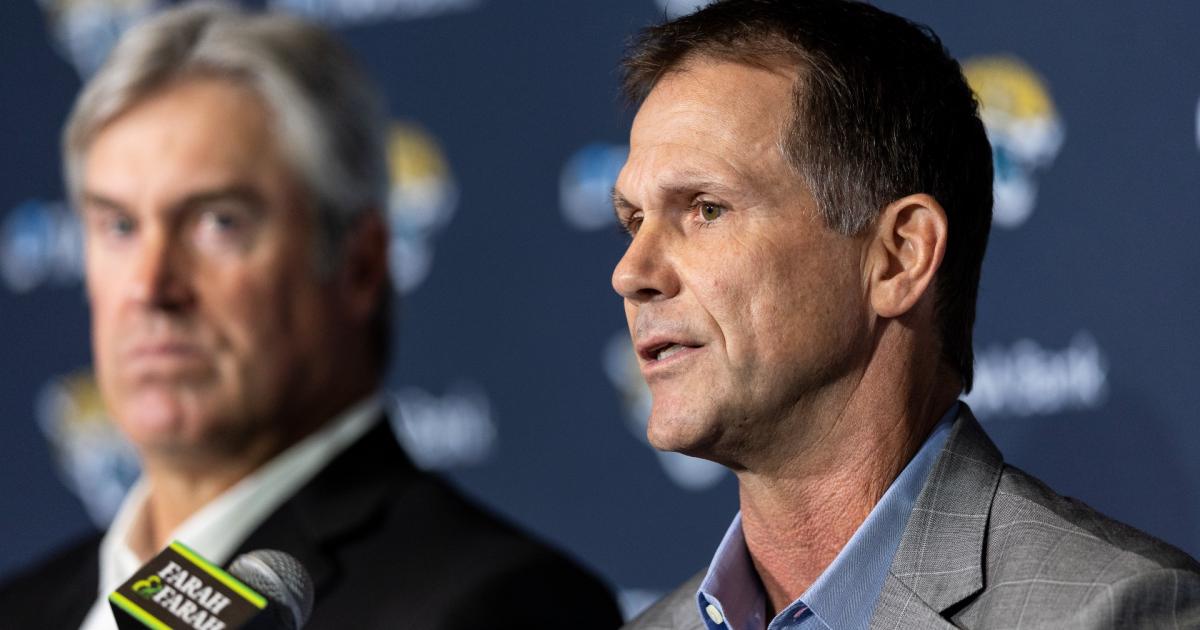 For numbers people, the NFL salary cap is a bit of a nightmare. What should be a fixed number has evolved into a nebulous mess of restructured contracts, voidable years, and assumptions of an increased cap over time. It can be difficult to parse through, but with just over a week until free agency, it’s become clear who the haves and have-nots are for 2022 free agency.

How is the NFL salary cap calculated?

The salary cap is calculated by dividing a percentage of revenues determined by the CBA by 32. Under the current CBA, players get 48 percent of revenue sharing profits, meaning that revenue sharing was at $433.755 million heading into the 2022 offseason. This figure generally goes up from year to year, with the exception of 2020 heading into 2021 and an uncapped year in 2010 that bridged a $3 million downswing from 2009 to 2011.

NFL teams can still place the franchise tag on players through the 4 p.m. ET deadline on March 8. After that, teams will have a week to get their books under the cap. That’s a March 16 deadline, the first day of the new league year.

Here is a list of very NFL team’s spending as of March 7. Numbers courtesy of Spotrac.

More often than not, the difference in these tables is who has a franchise quarterback vs. who doesn’t have one. But where teams end up in Packers and Saints territory is by restructuring long-term contracts and kicking the can down the road. Contrary to popular belief, there’s no way to “game” the cap. That reaper always comes knocking. But teams often try to have that time collide with when they’re purging their roster for a full rebuild.

What can teams over the cap do to get under it in time?

A good example of a team doing this is the Saints, who are chipping away at their number through restructures. By restructuring contracts with Michael Thomas and Ryan Ramczyk, for example, they’ve created $26 million in cap space, along with an addition $7.8 million of space with an Andrus Peat restructure. This has been the M.O. of Mickey Loomis for a long time. Other teams are cutting players, such as the Cowboys planning to do so with Amari Cooper if they can’t find a trade suitor. Every team has a different approach, but the rule is you have to get under the number by Tuesday.

What does cap number mean for free agency?

Needless to say, teams with more cap space are going to spend more in free agency. With that in mind, expect teams like the Dolphins, Colts, and Chargers to be very active in free agency. These are teams who were close to the playoffs and are thinking about their next steps. Other teams, like the Bengals and Jaguars, have quarterbacks on their roster they have to consider paying. Although Joe Burrow and Trevor Lawrence are only entering their third and second years, respectively, if all goes well for them they’ll both get paid. The Broncos have been ponying up cap space hoping to land a blue chip quarterback, so look for them to make a big push to front-load a contract to make it more enticing.

Teams will also be making offers under the assumption that the cap will increase again in 2023, as that trend remains fairly consistent. With that in mind, look for teams to make backloaded offers so that the meat of players’ contracts will correspond to a higher cap. While that isn’t a hard and fast rule, it’s the trend NFL free agency has followed.