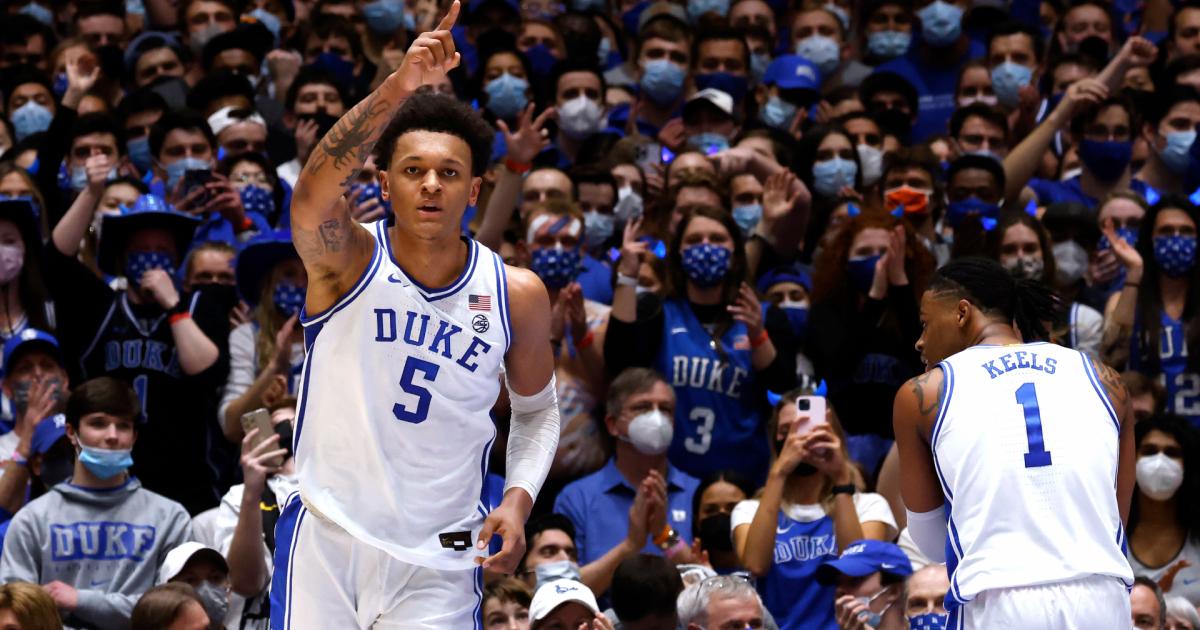 The 2022 ACC Tournament will, in some senses, mark the end of a long and prosperous era in the conference. If you support the Blue Devils, that is.

Luckily for Krzyzewski, his team, which secured the No. 1 seed of the tournament, looks to be the team to beat in what is an overall weak slate of ACC teams. That said, the Blue Devils’ storybook regular season ending was denied after North Carolina beat them 94-81 in Coach K’s last game at Cameron Indoor Stadium.

Will Krzyzewski use that to fuel a potential rematch with the Tar Heels in the ACC Tournament en route to another conference title? Will the Tar Heels use their win over the rival Blue Devils to launch themselves up several seeds? Or will another team come in and spoil both teams’ bid for a title?

Here is a complete guide to the 2022 ACC men’s basketball tournament, including a full TV schedule, seeds, odds and more for every game on the road to March Madness.

Here is the complete bracket with seeds for the 2022 ACC men’s basketball tournament.

The 2022 ACC Tournament will begin Tuesday, March 8, and run through Saturday, March 12. Below is the full tournament schedule:

How to watch the ACC Tournament live

The 2022 ACC Tournament will air on the ESPN family of networks: ESPN, ESPN2, ESPNU and the ACC Network. Streaming options include ESPN.com and Sling TV, which offers a free trial to new subscribers.

Duke has the best odds to win the ACC Tournament — in what will be Krzyzewski’s final season — at –130 odds. The fourth-ranked Blue Devils are also the only team currently ranked in the AP Top-25 poll among the ACC.

North Carolina comes in with the second-best odds to earn an automatic bid, at +700 odds. Following that, Notre Dame and Wake Forest are listed at +850 and +1000, respectively. Defending ACC champion Georgia Tech comes in at +12000 odds.

Below are the full odds to win the 2022 ACC Tournament, according to the FanDuel sportsbook: