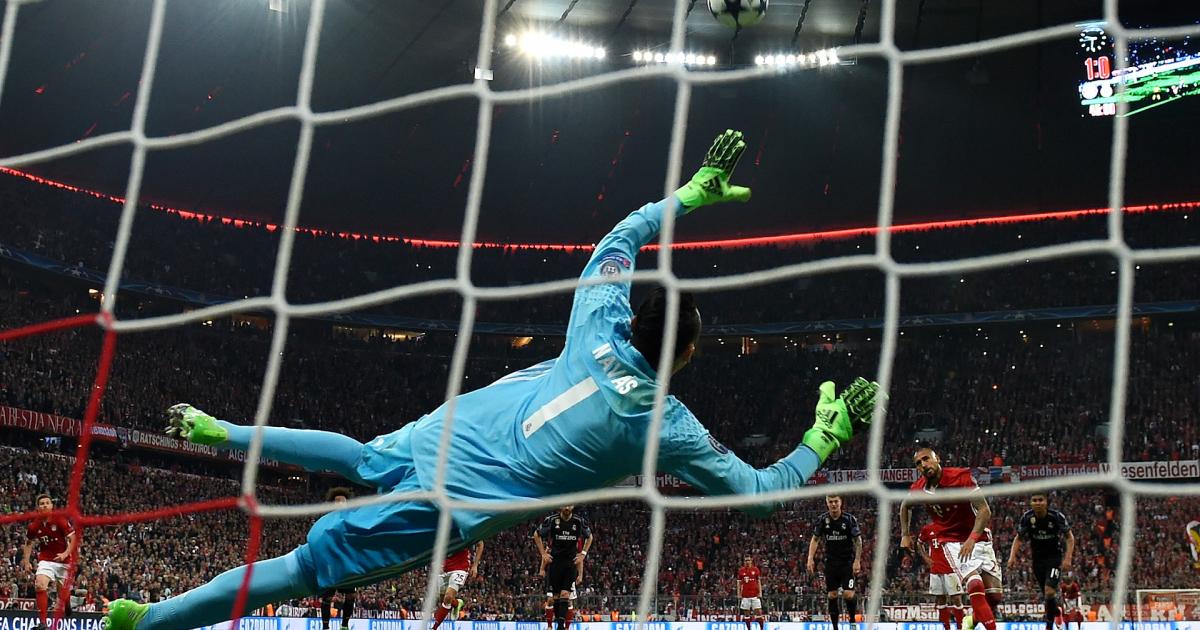 Whether your team has been helped or hurt by the away goals tiebreaker in European cup competitions, it will no longer be a factor beginning with the 2022 knockout rounds.

In June 2021 UEFA abolished the away goals tiebreaker beginning with the 2021-22 season, and make no mistake about it: It’s a massive update on the football scene which will likely change the way that two-leg series have historically been played.

The away goals tiebreaker rule had been around for over 50 years (since 1965) and it will no longer factor into a team’s strategy. The European governing body indicated that it made the move based on feedback from the football community and citing sporting justice.

MORE: No away goals in the Champions League, good or bad?

We’re about to find out what impact it will have with the UEFA Champions League and other European cup competitions resuming with their knockout rounds in February 2022, consisting of two-leg, home-and-home series in which the winner is the team with the most aggregate goals over both matches.

What happens if teams finish tied on aggregate goals?

There is no longer a need for fans to do calculations about how many away goals each team has scored in a series to figure out who goes through or how many goals your team needs to advance.

Moving forward, if the aggregate-goal score after two legs is tied, there will be two 15-minute periods of extra time. And if no further goals are scored during extra time, a penalty-kick shootout will take place to determine which team advances.

Essentially, every goal scored during the 180 minutes will count the same. No more away goals “counting double” as the common refrain used to go, though it was never factually true (they only served as the tiebreaker).

Why did UEFA get rid of the away goals rule?

The away goals rule has been in place since the 1965-66 season and the idea was to incentivize road teams to attack instead of merely sitting back and defending in adverse conditions. With the knowledge that away goals would serve as a potential tiebreaker, road teams in theory had something to gain by coming out of their shell and taking more chances, presumably leading to a more open match.

But many had been advocating for the removal of the away goals rule from UEFA club competitions, with former Arsenal boss Arsene Wenger and Atletico Madrid head coach Diego Simeone among those who wanted to see it scrapped. Their argument was that the rule was overly punitive for teams playing at home, especially in the first leg of a knockout series. Conceding a goal at home set a team back significantly in the overall series.

UEFA president Aleksander Ceferin agreed and pointed out how the away goals tiebreaker ran “counter to its original purpose” and he felt it actually discouraged teams from playing attacking football nowadays.

MORE: Who will win the 2022 UEFA Champions League?

“It now dissuades home teams — especially in first legs — from attacking, because they fear conceding a goal that would give their opponents a crucial advantage,” he said.

“There is also criticism of the unfairness, especially in extra time, of obliging the home team to score twice when the away team has scored. It is fair to say that home advantage is nowadays no longer as significant as it once was.

“Taking into consideration the consistency across Europe in terms of styles of play, and many different factors which have led to a decline in home advantage, the UEFA Executive Committee has taken the correct decision in adopting the view that it is no longer appropriate for an away goal to carry more weight than one scored at home.”

UEFA has stated that all of its club competitions, including men’s, women’s and youth tournaments, have scratched the away goals rule.

It is unclear at this stage if the rule change will be applied to international competitions and those organized by FIFA, but South America’s Copa Libertadores and Copa Sudamericana have also adopted a penalty-kick shootout in lieu of the away goals tiebreaker for its knockout rounds.