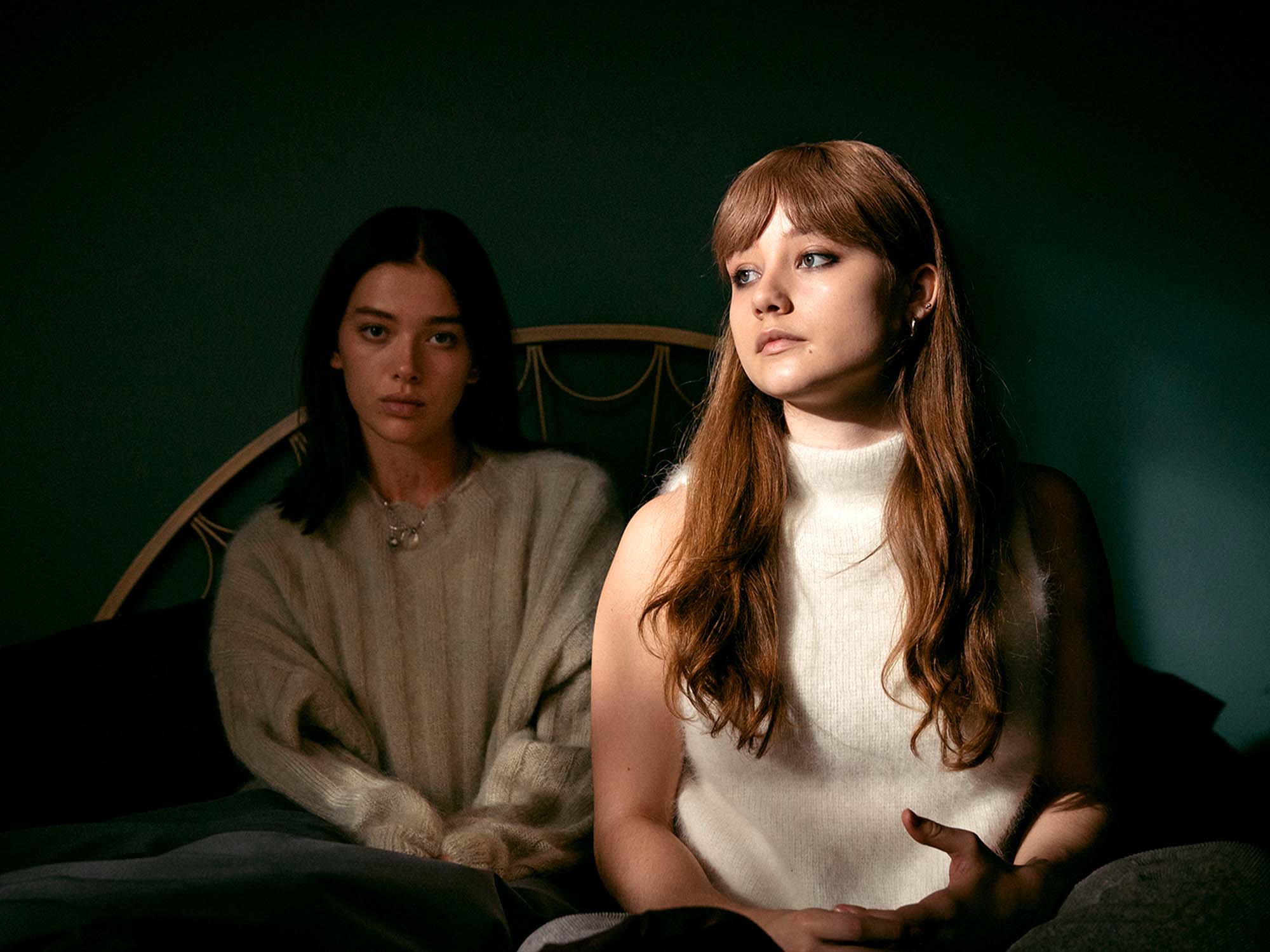 If you’ve ever scrolled through Instagram for recipes you’ll notice how the camera hovers above the food, looking down like a deity on ingredients and mouth-watering dishes. Then comes the algorithm, suggesting healthy options and a selection of exercise routines to get a flatter tummy. Next up: perhaps obsessively worrying about appearance…

Yet, this isn’t another obvious takedown of the ills and pressures of contemporary life. The screenplay, written by Justin Bull and transposed from its original US setting to the UK by Paxton, is more nuanced than that. It’s a psychological horror concerned with three generations of well-to-do women and their differing approaches to mental health and disordered eating.

It’s a film about control and perfection that poses questions about faith and worship in the modern world, while also tossing in observations on motherly love, hereditary maladies and loss of hope. It examines its characters as they interact with discomforting close-ups of their faces, mouths and the items they consume.

Grandmother June (Lindsay Duncan – a class act), is a cold and unwelcome interloper in her daughter Holly’s (Sienna Guillory) large Streatham home – a place where her ill husband took his own life and to which her teenaged daughter Betsey (Jessica Alexander) was witness.

When Betsey returns home from a party after seeing a blood moon, she claims her body is no longer her own and refuses to eat. The toll this takes on the family unit, including her younger sister Izzy (Ruby Stokes) is treated like a sinister infection that keeps spreading until the women begin to retreat from their daily lives into isolation and terror. 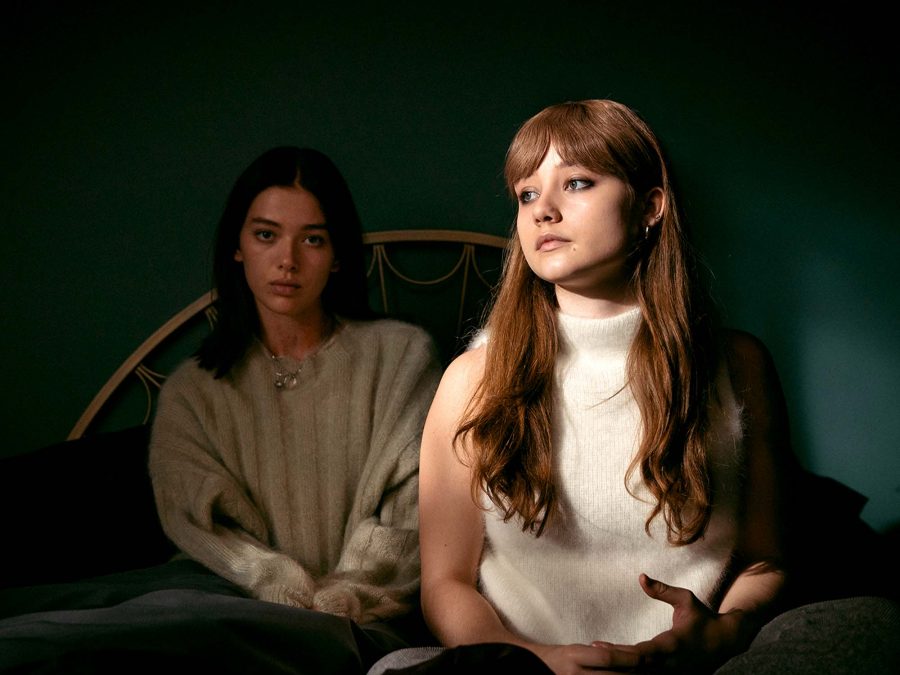 The torment of disordered eating rings true, from the desperate acts of devotion by family members to the way the piercing sound design makes the scraping of a plate of food become a truly horrifying prospect. The film boasts great performances from Duncan and Guillory, whose bitter exchanges burn with fiery intensity, and throughout, Alexander conveys Betsey’s anxieties with impressive physicality.

Yet, the film’s many ideas aren’t always communicated convincingly in conversation and the visuals are a tad overfamiliar, bringing to mind Lars von Trier’s Melancholia and Joachim Trier’s Thelma.

However, Paxton is masterful at creating an atmosphere of dread, using precise framing and powerful chiaroscuro lighting to toy with symbolism from Japanese folklore, Greek mythology and modern art. Nightmarish images are exquisitely brought to life with icky Cronenbergian SFX work from Dan Martin, and the production design by Sofia Stocco does a glorious job of giving the impression of the life being sucked out of the room.

The infernal interiors in juxtaposition with the lush outdoors gives the startling effect that the women are imprisoned in a suffocating terrarium with nature watching as they decay.

Filmmaker and photographer Ruth Paxton serves up her first feature.

A feast for the senses and a promising debut.