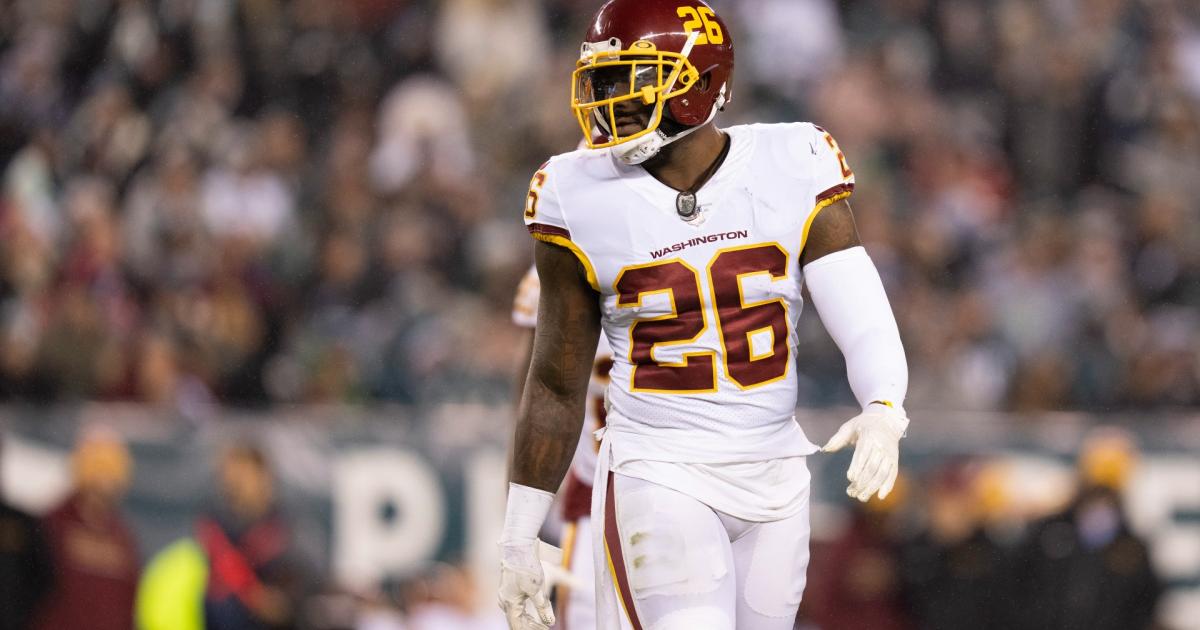 NFL free agency is nearly upon us.

On March 16, the new league year begins, which means that it is cap casualty season. Teams are scrambling to get under the salary cap, so they’re restructuring contracts and, if that fails, releasing players outright into free agency. The salary cap for 2022 is $208.2 million, up from $182.5 million last season. That means that every team must be under that $208.2 million by March 16.

For some teams, that’s an easier ask than others. But others are going to be very busy on the list below as they try to look ahead to free agency.