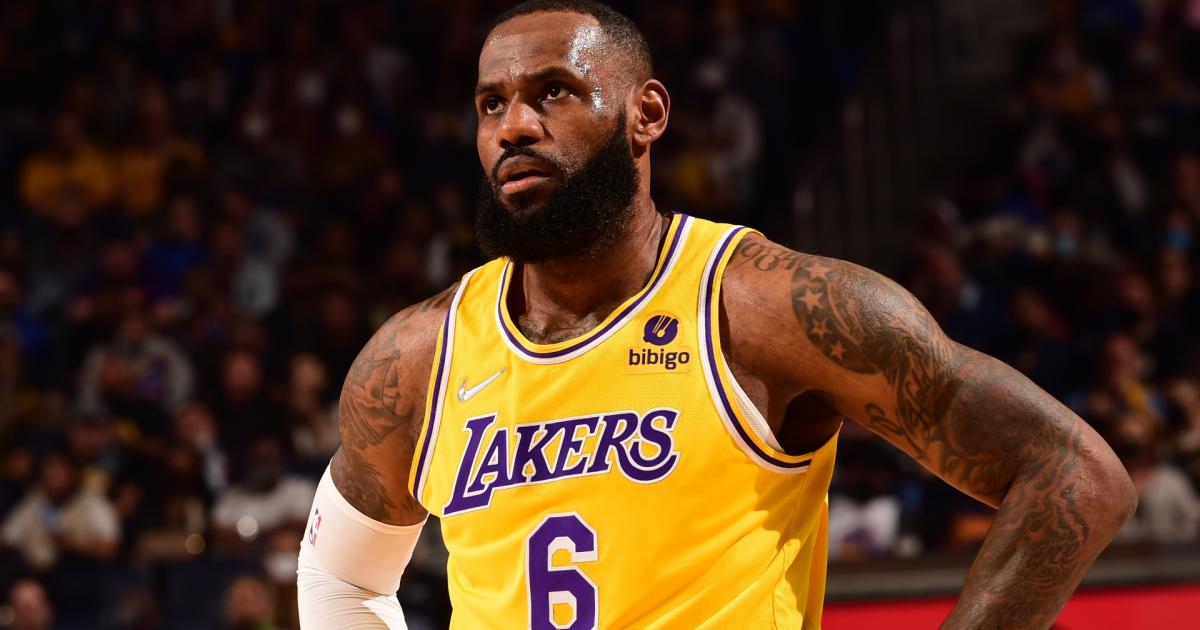 The Los Angeles Lakers look to make a late-season push to improve their spot in the West Standings.

While the Lakers look to be bound for the Play-In Tournament, they can still help themselves by building momentum over the last month of the season.

As we know by now, the team will go as far as All-Star LeBron James lead them. Is LeBron playing on Friday, March 11 vs. the Wizards?

Prior to the game, it was announced that James is available to play.

On Wednesday, James saw 45 minutes of action in an overtime loss to the Rockets.

At 37, James has been on another level this season, averaging 29.3 points, 8.2 rebounds and 6.3 assists, including 56 points less than a week ago against the Warriors.

What channel is Lakers vs. Wizards on?

Due to blackout restrictions, Lakers vs. Wizards will air on Spectrum SportsNet in the Lakers’ region. In the Wizards’ region, the game can be found on NBC Sports Washington.

Lakers vs. Wizards is scheduled to start at 10:30 p.m. ET on Friday. The game will tip off shortly after the scheduled start time.