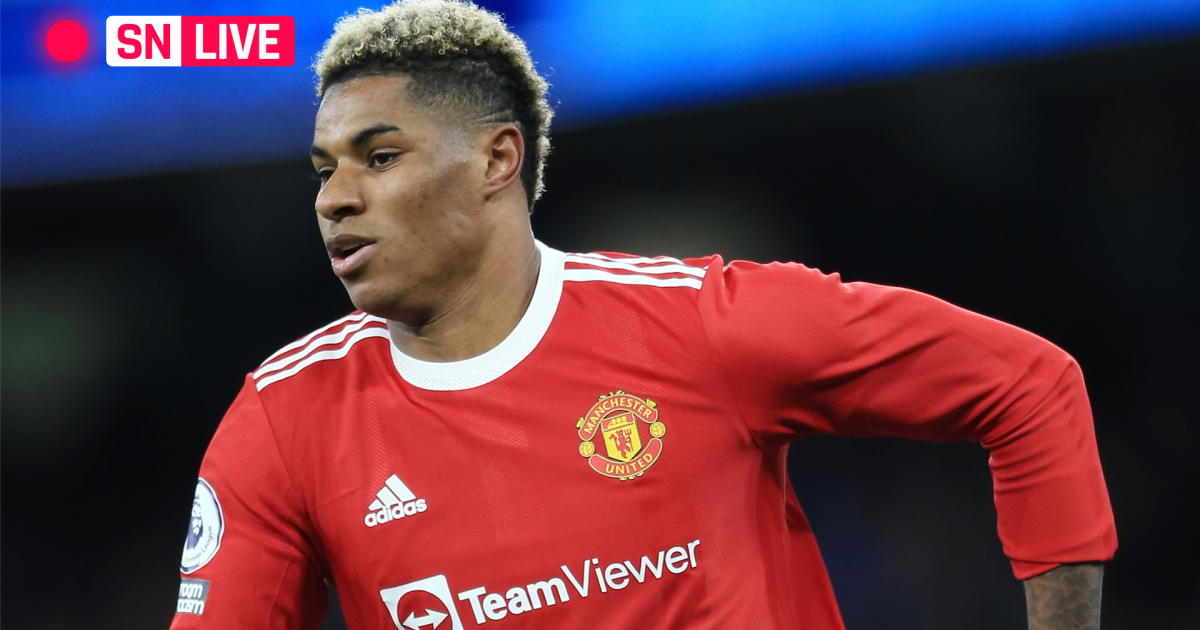 Saturday will see Manchester United host Tottenham in a match with significant implications at Old Trafford. Both teams are aiming to finish in the top four, and this six-pointer could determine just how successful the league season is for either side.

United head into the game off the back of a disappointing result. Their 4-1 defeat against Man City was a humbling affair, with their local rivals playing on a completely different level. Ralf Rangnick’s side haven’t won in their last three, and falling further behind in the race for top four could be catastrophic as they head into the business end of the league season.

That being said, Antonio Conte’s men are only in slightly better shape. While a 5-0 against Everton was a positive result, it probably said as much about Everton as it did about Spurs. Tottenham’s form has been inconsistent, as have their performances. Their win at Man City shows what they’re capable of, especially against teams that leave space in behind, but they’ve struggled to create in other games.

All things considered, this is a match where both teams will be desperate for a positive result. It could be a scrappy affair, decided by a moment of quality by a star on either of these sides.

Eric Dier wins a clean header inside the box from Son Heung-min’s corner but Diogo Dalot reacts superbly to hack clear off the goal line!!

19th Min: United look hungry for an immediate second goal, as Paul Pogba’s effort swerves just wide, and Ben Davies has the ball in the net at the other end, but the offside flag is straight up.

Fred flicks the ball off to him on the edge of the box and Ronaldo HAMMERS an unstoppable strike beyond Hugo Lloris!!!

Here we go! @Cristiano vs. @HKane. I might fist pump if you score Harry but I’m riding with @ManUtd today. pic.twitter.com/ybgHozzSBm

10th Min: A busy start at Old Trafford with both sides starting a top speed on the night with Cristiano Ronaldo’s penalty shouts waved away by referee Jon Moss.

A highly intense start to proceedings in the #PL 📶#MUFC | #MUNTOT pic.twitter.com/iZtoR3y1h1

12:15 a.m.: Spurs gearing up for a crucial night at Old Trafford

12:07 a.m.: Rangnick has revealed the reasons behind his sweeping changes against Spurs

Spurs boss Antonio Conte makes just on change to his starting XI with Sergio Reguilon in for the injured Ryan Sessegnon.

Diogo Dalot and Raphael Varane come into the defence in place of Aaron Wan-Bissaka and Victor Lindelof with Nemanja Matic replacing Scott McTominay in midfield.

Cristiano Ronaldo and Marcus Rashford are also recalled in favour of Bruno Fernandes and Anthony Elanga.

11:00 a.m.: No better way to warm up for the marquee matchup than with a few of the better goals this series has seen.

Five of our best against @ManUtd…

Cristiano Ronaldo and Raphael Varane are both recalled by Rangnick, as part of five starting changes, with Portuguese star Bruno Fernandes a shock omission from the starting XI at Old Trafford.

Antonio Conte heads into this game with a fairly complete roster. Oliver Skipp is set to miss out with a groin problem, with Japhet Tanganga also sidelined. Winger Ryan Sessegnon failed a late fitness test as Sergio Reguilon steps in as his replacement.

MORE: Last time Tottenham won a trophy? It’s been a while

How to watch Man United vs. Tottenham

USA: Saturday’s action live from Old Trafford will be broadcast to U.S. viewers exclusively on NBC streaming platform Peacock for subscribers only.

Canada: The match will also be streamed live in Canada on DAZN, the home of the Premier League.