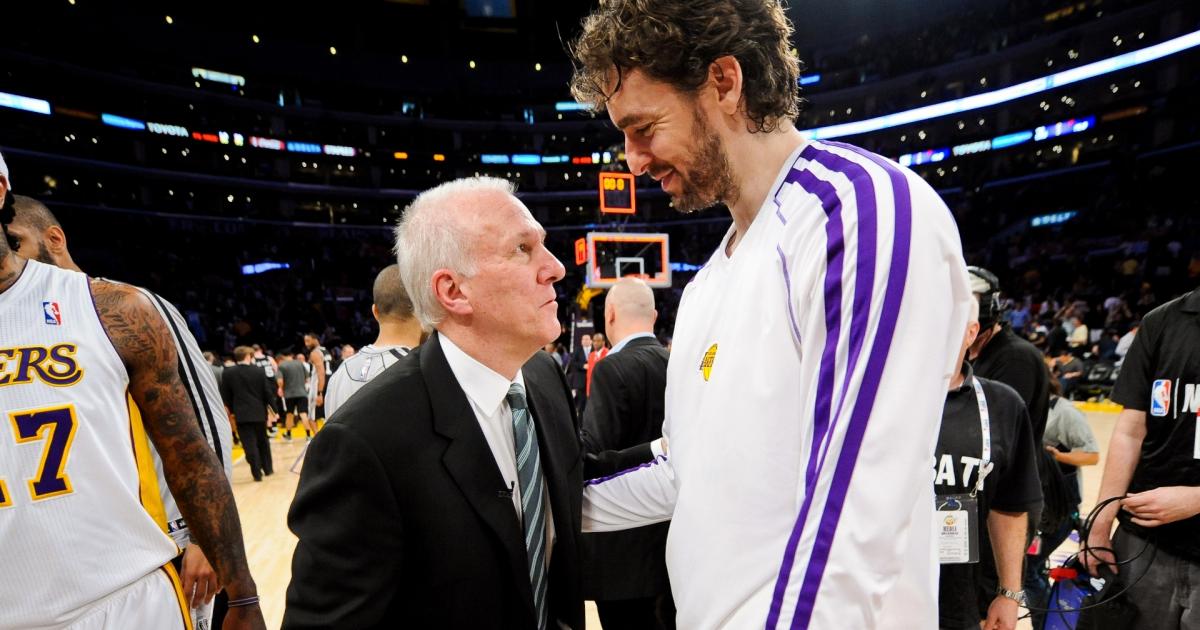 History has been made.

In San Antonio’s victory over Utah on March 11, 2022, Spurs head coach Gregg Popovich recorded the 1,336th win of his career, surpassing Don Nelson for the most in NBA history.

Popovich took over as head coach of the Spurs in 1996. In the almost 30 years since, he has led the franchise to five championships and has been named Coach of the Year three times, tying him with Nelson and Pat Riley for the most all time.

In February of this season, Popovich was named one of the 15 best coaches in league history.

From Pau Gasol to Mark Cuban, the NBA community was quick to congratulate Popovich on making history.

Huge congrats to Pop, all his staff members during all these years, and the entire @spurs organization for this incredible accomplishment! #GoSpursGo #MostWinsOfAllTime #History @nba

Congrats Pop ! Your welcome for most of those wins coming against the Mavs ! https://t.co/YuZSxtX7U4

Congrats to the one and only! 👴🐐 https://t.co/Dlgz1ysXCh

Handing off the all-time wins crown 👑🤝

Congrats to the GREAT Greg Pop!!!! Carry the hell on… https://t.co/82QDnBhs5E