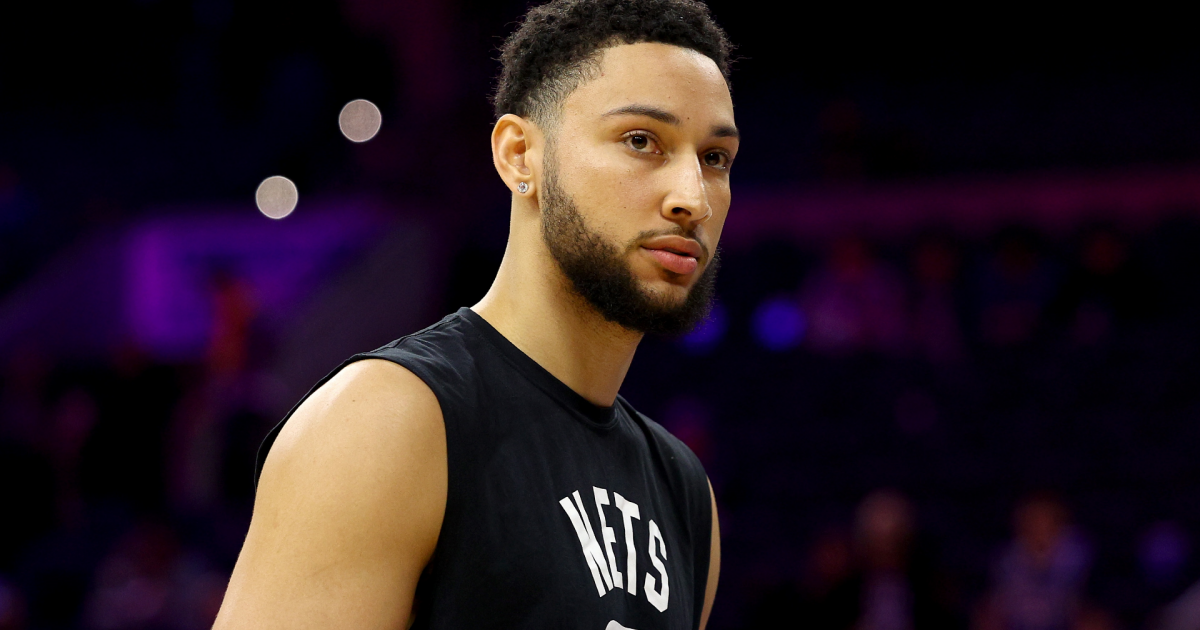 Despite traveling with the team to Philadelphia and warming up with his teammates on Thursday, March 10, it seems Ben Simmons is still not any closer to making his debut with Brooklyn.  In fact, head coach Steve Nash has admitted the Australian is still “far away” from a return.

The Nets had been hopeful that Simmons would have resumed team activities by the week of March 7 but that has not been the case.

According to Nash, Simmons is a long way away from that.

Simmons has not played an NBA game since a Game 7 loss to the Atlanta Hawks in the 2021 Eastern Conference Semifinals. Simmons had been holding out from the Sixers until he was traded and, upon arriving in Brooklyn, began ramping up his preparation to play for the Nets.

In the process, Simmons’ back tightened up, and the Nets have been cautious in their approach to bringing the three-time All-Star back.

“Yeah, a little setback, whatever that was,” Nash said. “So now we’re just trying to make sure we get that in the bag before we rush him out there and suffer a longer setback.”

Another obstacle on the road to recovery is that the Nets’ performance team usually dictates that players make it through three high-intensity workouts without incident before clearing them to play, leaving the team with little margin for error before the regular season ends.

With less than a month of regular-season play remaining, the Nets are running out of time to get Simmons back and integrated within the team before the playoffs start.

As things stand now, Brooklyn would face Toronto in a 7 vs. 8 seed matchup in the Play-In tournament.