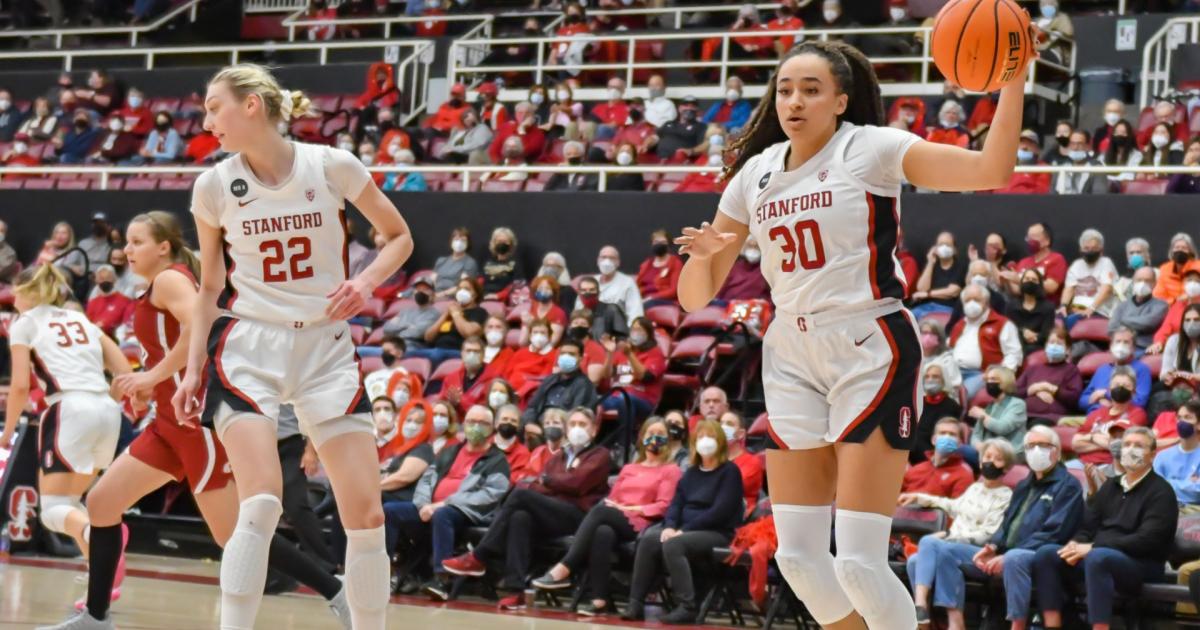 The 2022 women’s NCAA Tournament bracket is going to look slightly different than the typical format.

This year’s field will expand to a 68 teams, up from 64, matching the setup of the men’s tournament. First Four games will be played on Wednesday, March 16 and Thursday, March 17 with first- and second-round games scheduled to tip off over the weekend.

Additionally, the women’s tournament will bring back regional sites after being forced to hold all of last year’s games in the San Antonio area amid the COVID-19 pandemic.

So, when will the seeds and matchups be revealed? Here’s how you can watch the Selection Sunday show for the 2022 women’s NCAA Tournament.

When is Selection Sunday 2022?

What channel is the March Madness selection show on?

The women’s NCAA Tournament bracket will be revealed as part of ESPN and ESPN2’s coverage on Sunday. For those looking to stream the Selection Sunday show, it will be available on Watch ESPN, the ESPN app and Sling TV.

The women’s NCAA Tournament will kick off with First Four games on March 16-17. First- and second-round games will be played starting on March 18.

Below is the full schedule for the event.

(Note: The 2020 NCAA Tournament was canceled because of the COVID-19 pandemic.)