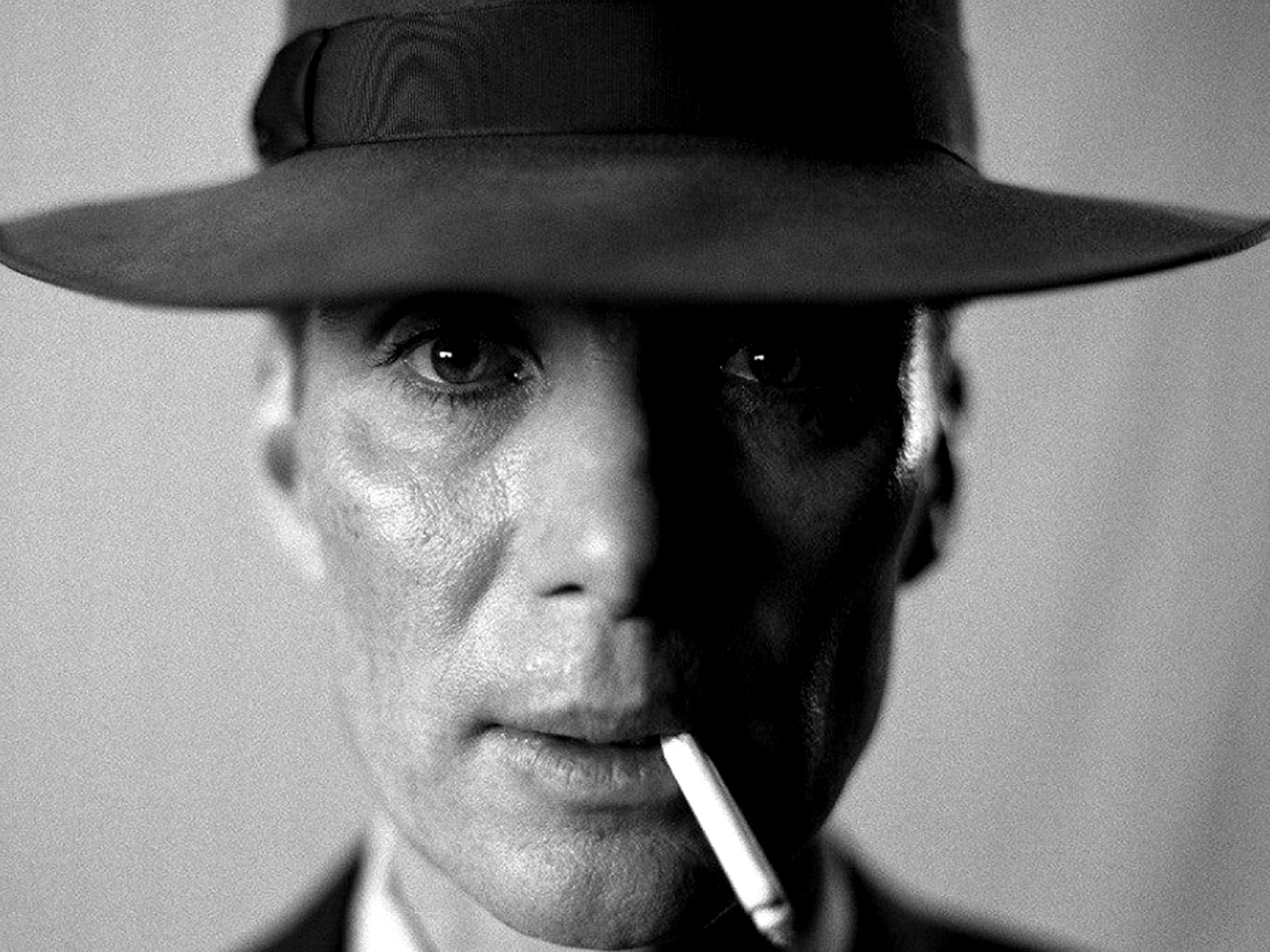 There are two ways to see the box office results for Christopher Nolan’s last outing, 2020’s Tenet. Some might say that the $363 million grossed globally was disappointing, given the scope of the project and the names behind it.

Industry experts have estimated that the film would have made an additional 50 million by abiding to Warner Bros’ demands that all of their titles released during the pandemic be simultaneously available on sister platform HBO as well, which Nolan categorically refused, leading in his departure from his self declared “home studio” for the past two decades.

But others might argue that being the first film to hit theatres in the middle of a global pandemic, 363 million is actually a very promising number. One that didn’t scare Hollywood away, judging by the number of A-listers who have joined the cast of Nolan’s second wartime epic, Oppenheimer.

Adapted from Pulitzer Prize-winning book ‘American Prometheus: The Triumph and Tragedy of J Robert Oppenheimer’ by Kai Bird and Martin J Sherwin, the film will see Cillian Murphy put on Oppenheimer’s fedora in his sixth collaboration with the British writer/director.

The title character was an American theoretical physicist whose work on the Manhattan Project led to the creation of the atomic bomb. Universal, who have financed the project to the tune of $100 million, described the story as an “epic thriller that thrusts audiences into the pulse-pounding paradox of the enigmatic man who must risk destroying the world in order to save it.”

The ensemble cast will accompany Oppenheimer in his journey from star to exiled scientist, a ban from his field of subjects caused by his left-wing views under a strict conservative FBI surveillance. His personal life was far from smooth, between his tumultuous relationships with radical figures Jean Tatlock and Kitty Puening and his involvement with the Communist Party, so there is no doubt Nolan will be able to draw from those aspects as well to enrich his script.

With a war underway between Russia and Ukraine, the shadow of Putin’s nuclear power dangling above Eastern European borders, the making of Oppenheimer sadly couldn’t be more timely. Nolan’s first biopic, a passion project for the director according to his longtime producer, will begin production in a global climate of uncertainty tinted with atomic menace. Is it a topic that will prove enlightening to audiences, or one that has to be avoided, especially as a biopic whose title character’s life can be accessed in a couple clicks online?

Murphy brushes off those concerns, backed by his trust in his director. “The difference with this one is the story is there, everybody knows what happened. But Chris is telling it in a different way, as with Chris you would expect. He’s got a trick up his sleeve.”

Besides, the film might be more of a character study than a love letter to the mechanics of atomic physics. “I’m interested in the man and what [inventing the atomic bomb] does to the individual,” Murphy has said. “The mechanics of it… I don’t have the intellectual capability to understand them, but these contradictory characters are fascinating.”

Nolan will direct from his own script, with longtime collaborator and wife Emma Thomas producing alongside Charles Roven. Hoyte van Hoytema returns as DoP, Jennifer Lame as editor, and Ludwig Göransson as composer. Oppenheimer will be the first Christopher Nolan film since 2002’s Insomnia not to be distributed by Warner Bros. Shooting began in New Mexico late February, with a release date tentatively slated for 21 July, 2023.