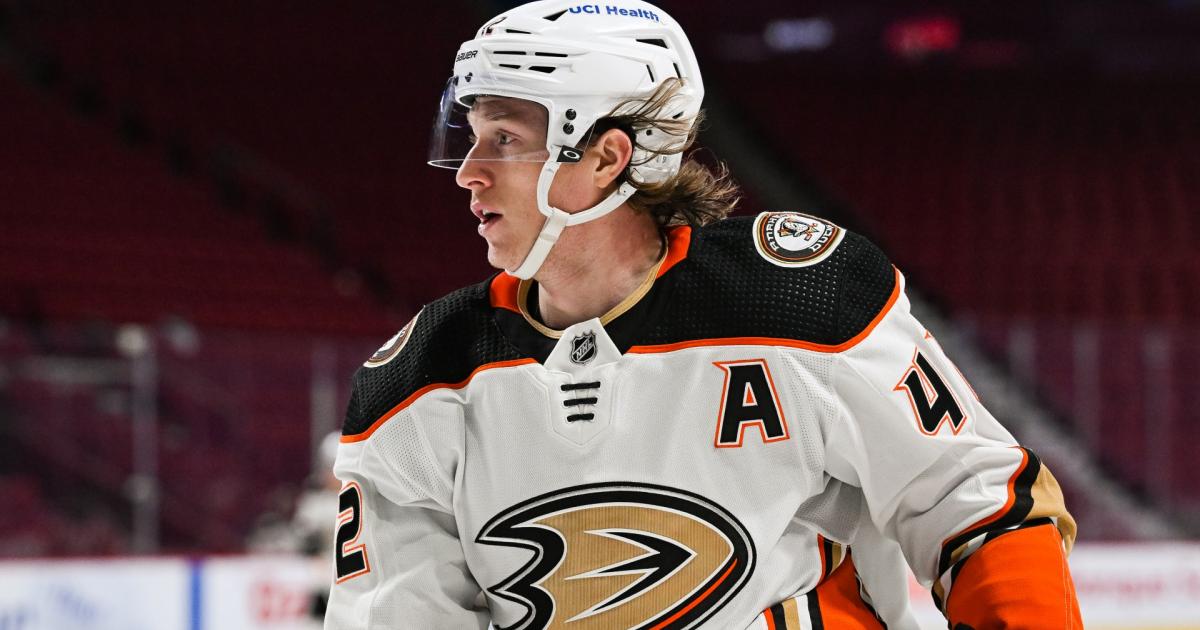 Ducks defenseman Josh Manson has been traded to the Avalanche for prospect Drew Helleson and a 2023 second-round pick.

The trade was first reported by NHL Network’s Kevin Weekes before the official announcement. As part of the deal, the Ducks are also retaining 50% of Manson’s $4.1 million cap hit.

Manson, a pending free agent, has nine points, four goals and five assists this season in 45 games. The right-handed defenseman gives the Avalanche some depth on a blue line that has been hit with injuries.

The Ducks are able to get some value for a pending free agent that they weren’t able to sign to an extension.

The Avalanche have been one of the best teams in the NHL this season, leading the way with a record of 42-13-5. They sit first in the Western Conference with a 10-point lead over the second-place Flames.

The Avalanche were widely expected to add some depth, especially with both Bowen Byram and Samuel Girard sidelined.

Byram, 20, has played in only 18 games and last appeared back on Jan. 10 as he recovers from a concussion. Byram sustained at least two concussions in 2021 and has been shut down three separate times this season due to concussion-related symptoms.

Girard was ruled out of Colorado’s game last week with a lower-body injury and the ailment is expected to be out for four weeks.

As a result, it leaves some holes on Colorado’s blue line, especially on the left side. Bringing in Manson, a right-shot, will allow coach Jared Bednar to move some of the left-handed defenseman back to their natural side. The right side currently consists of Cale Makar, Erik Johnson and lefty Kurtis MacDermid, so Manson immediately can fill in, at the very least, a third-pairing role.

Manson plays a good game on both ends of the ice and will be physical in his own zone. The only real downside to his game is he does tend to take a number of penalties. For a blue line with a number of offensively gifted defenseman, Manson provides some relief in Colorado’s own zone.

For the Ducks, this is an asset play in return for a player that was going to walk in free agency if an extension was not worked out. Anaheim GM Pat Verbeek has been in conversations with a number of the Ducks’ pending free agents, trying to gauge who he can sign to an extension and who he can trade.

Ultimately, an extension for Manson wasn’t worked out, as Hampus Lindholm remains the priority for the Ducks on the blue line. Colorado was able to benefit and add the 20-year-old.

With the trade, the Ducks get a promising defensive prospect in Helleson, who just finished up his junior season at Boston College. Drafted in the second round of the 2019 NHL draft, Helleson ended this season with a career-high 25 points in 32 games with the Eagles. He also skated with Team USA at the 2022 Winter Olympics, recording a single assist in three games.